Hearts defender John Souttar has undergone a successful operation and begun the long and lonely road back to first team football after suffering his second ruptured Achilles in just three years.

The Scotland international went under the knife in London last week and sources close to the player are said to be satisfied with how the procedure panned out.

It was another blow to a player who has been hampered by injury in recent seasons.

The 23-year-old was sidelined for over five months at the start of the Premiership campaign with a niggling ankle issue that needed an operation.

And in January 2017, Souttar ruptured his Achilles on the other foot in a game against Celtic.

The former Dundee United player returned six months later in a Betfred Cup victory over East Fife and Hearts manager Daniel Stendel expects the centre-half to be sidelined for a similar period of time. 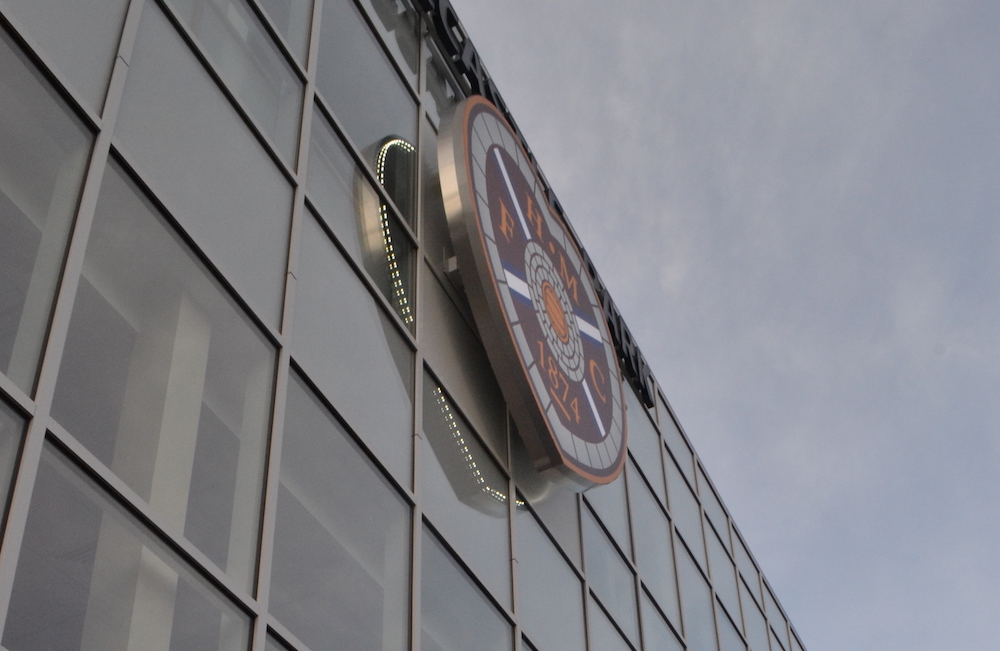 Taking to Instagram shortly after his latest set-back, Souttar said: “Absolutely gutted but I’ll do everything I can to get back ASAP.”