Rangers’ Europa League rivals Bayer Leverkusen have announced that they will contribute to a £18.3 million solidarity fund to help German football stave off a financial crisis.

Leverkusen, who lead Steven Gerrard’s side 3-1 from the last-16 first leg at Ibrox, have joined forces with Bayern Munich, Borussia Dortmund and RB Leipzig to support clubs from the top two divisions.

German football has been postponed until at least April 30 due to the coronavirus pandemic and many of the clubs are experiencing cash difficulties. 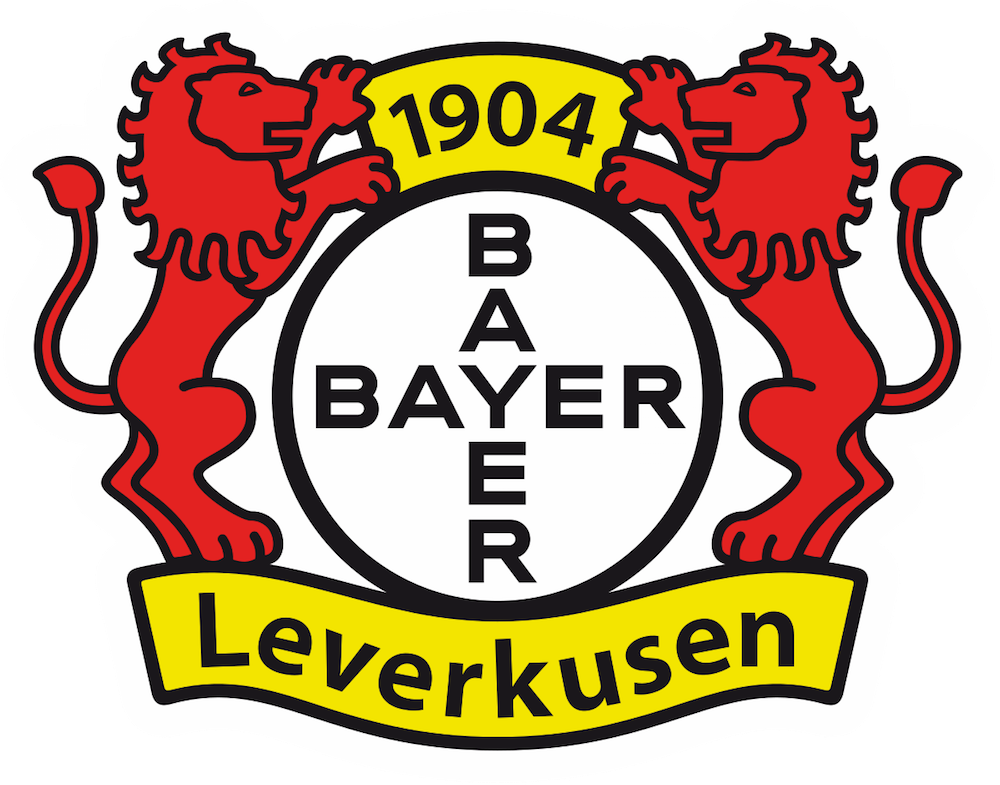 Leverkusen director of sport Rudi Voller said: “For me as a child in the Bundesliga, it is inconceivable that our football will now face serious existential difficulties.

“I started my playing career in the second division and had a great time there too.

“I know and appreciate both leagues – they are a valuable asset that we have to protect together.

“With all the rivalry between the clubs, it is now important that we help each other.

“We all have a responsibility to ensure that the federal leagues continue to exist in their tried and tested form – not just out of self-interest, because professional football in Germany is not just a business and not just an important factor as an employer and taxpayer in this country.

“Football connects people and is particularly important as a social bracket, especially in difficult times.”

The return leg of Rangers’ tie had been due to take place on March 19 but with the coronavirus still affecting much of Europe, it is unclear when that match will be played.