WELL-heeled music lovers have the opportunity to own a stunning property once rented by Justin Bieber – and now available with £1m lopped off the asking price.

Stepping Stone was used by Bieber and his crew when he toured in  Manchester and Liverpool in 2015.

All this is now on sale for £3m after the original asking price was cut by 25%.

Bieber splashed out £17,000 a month on the luxurious “hole in the ground” property that comes with private living quarters for the house cleaners. 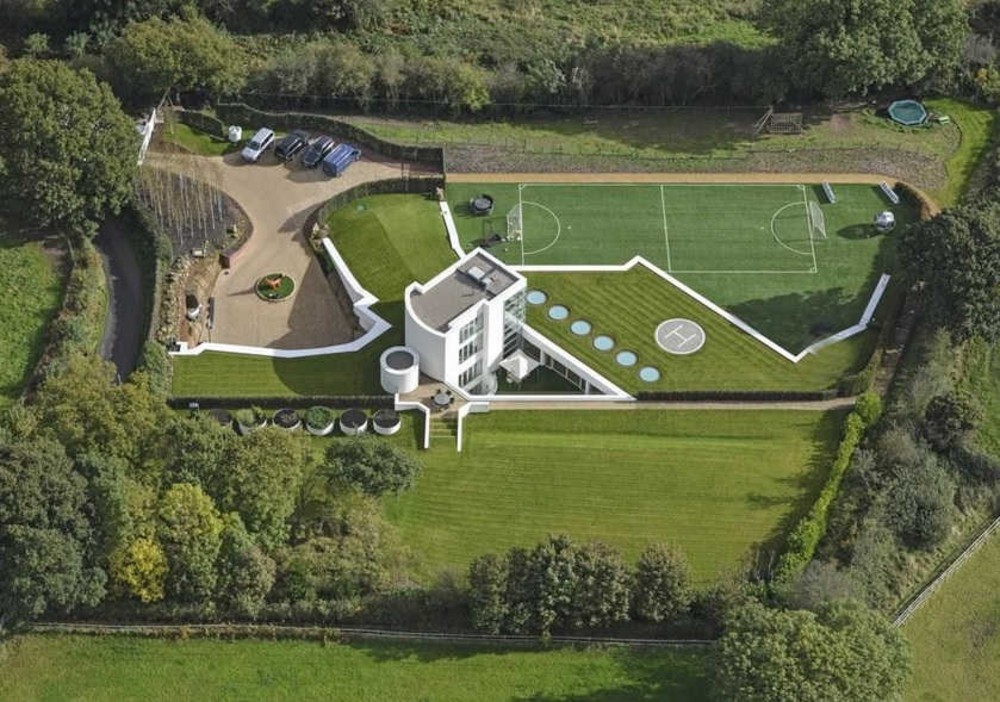 The Canadian is famous for his YouTube single “Baby”, which became an instant international hit and his debut album made number one in the US 200 billboard and has sold over 5 million copies.

The unique James bond styled home was built downwards as planning permission unrestricted it being bigger than the neighbouring houses in the area.

It is being sold by Gascoigne Halman, Tarporley branch for £3million pounds.

As well as having family rooms and an open plan building to allow as much natural light in as possible there’s an indoor pool heated to 31 degrees, a sauna, a steam room, gym area.

The incredible property is believed to have been rented for a week by Bieber and his crew and would have most likely used the helipad in the property to get him to and from shows.

Steve and Clare O’Connor were unable to sell the property at the time for £4.75m which gave Bieber the opportunity to rent the property while he was touring.

It is unknown if they managed to sell the property for the intended asking price or if they stuck with it and are still trying to sell it.

The property later appeared on the market last year for £3.95million with another estate agent and has since been reduced to £3million.

Robert Reed of Gascoigne Halman said about the property: “It is a unique, extraordinary and charismatic property that bursts with design features and above all is a magnificent environment to bring up a family.

“It has been designed with ease of living in mind, flows incredibly well and offers remarkable flexibility. It can truly be said to represent the very best in modern day design and finish.

“The two-storey-deep cave to the rear, is a fun, thought provoking and architecturally unique concept. It is surprisingly light by virtue of an intelligently designed illumination system.

“The passageway circles the house at base level. Organic and freeform surfaces of ruggedly hewn sandstone rock are both handsome and impressive.”

First phase down to last home at flourishing development