It was announced on Friday that ‘most’ of Hibs’ staff have been furloughed during the Scottish football shut-down as the club takes measures to save jobs in the long term.

A salary deferral scheme has also been agreed, with employees temporarily surrendering between 20 and 50 percent of their pay-packet until a later date. 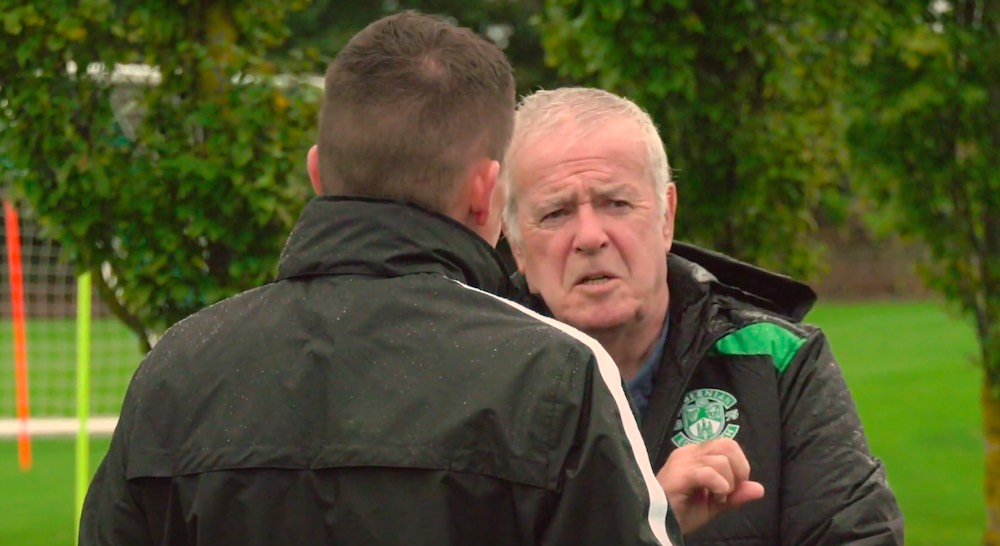 A club-wide agreement was struck following several days of discussions.

And Stanton is adamant chief executive Leeann Dempster and owner Ron Gordon should be praised for their cool handling of an unprecedented situation.

He said: “Hibs haven’t rushed anything. This is something that has never happened before and, at every stage, they have taken a breath and given it thought.

“Every club is just feeling their way through this and calm heads are required to weigh things up and make a sensible decision.

“No-one can say when this will end – it [coronavirus outbreak] just needs to run its course – but in the meantime we just need to do the best we can.

“Leeann [Dempster] and the owner [Gordon] aren’t keeping people in the dark. They are speaking honestly and, even when there isn’t much to say, they are trying to keep staff in the loop.

“All you want, as a player or a manager, just wants honesty and a bit of leadership and those in charge at Easter Road need to take a lot of credit for the way they’ve handled this.”

It is understood Hibs’ senior players such as captain David Gray, Paul Hanlon and Darren McGregor were key during wage talks with Dempster and Gordon and, like many other high-earners, are at the upper end of the deferral scale.

Stanton is not surprised to see the stalwarts stepping up at a critical moment.

He lauded: “I’ve spoken to all of those senior boys at Hibs and they are all very switched on, sensible guys.

“They have a genuine affinity for the club and they have conducted themselves brilliantly through this.

“The more experienced pros have all been in the game for a long while, command respect and aren’t going to come any with daft statements.

“The players are like everyone else, in the sense that no-one knows when this will end, but it makes a difference when you have a core group like that – and all the players have made a big commitment.”

While salary deferrals and staff being furloughed are hardly causes for celebration, Stanton also reckons fans will be happy to be ‘kept in the loop’, safe in the knowledge that every club will have tough decision to make.

He added: “The fans like to know what’s happening with the club and, even if it’s not good news, they’ll appreciate being told the situation – and I’m sure they understand that Hibs aren’t unique in facing some challenges.”