Livingston midfielder Steven Lawless admits the coronavirus lockdown has at least allowed him to enjoy unofficial paternity leave at the third time of asking.

The dad of three welcomed baby daughter Nieve into the world only six weeks ago.

And while his feet are redundant on the pitch due to football being on hold, he has been hands-on in helping wife Lucy look after his girl. 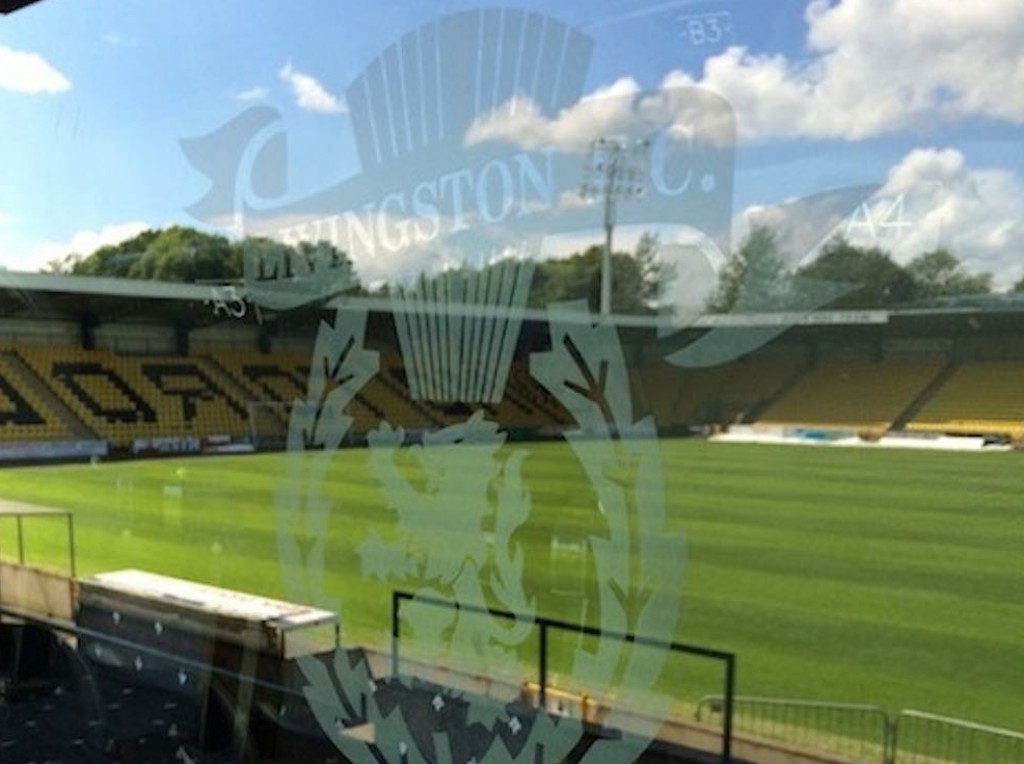 Lawless also has son Braeden, who is three, and Rhea, 6, but the former Partick Thistle playmaker admits he did not get the chance to spend as much time with them following their birth.

He said: “That is something I didn’t have much of with my first two.

“You don’t get paternity leave in football. There are games to be played, so you get a couple of days usually and it’s just back to normality.

“But it’s been very nice having this amount of time with my youngest. It’s been good and I’ve been able to do a lot more this time.

“She’s hard work, she can be a bit of a drama queen already.

“But it’s not been too bad around the house considering we have three kids and one is a new born.

“My older two are mental and they don’t stop.

“They’ve been really good just now and long may that continue that.

“My garden needs a wee bit of work but we’ve got the trampoline and space to play football, my boy loves it.

“My daughter not so much but she’ll get involved in anything these days with the situation so she’s been out with us as well.

“You need to find things to get through the day.”

When it comes to football, Lawless admits the health crisis has also put his contract talks on hold.

Initial discussions with the club about extending the 28-year-old’s deal beyond the summer had taken place prior to the coronavirus pandemic wreaking havoc.

But with Livingston not immune to the financial turmoil afflicting companies throughout the world due health crisis, the West Lothian outfit’s primary concerns is keeping the business afloat.

When life finally does return to normal, Lawless who has made 38 appearances this season – scoring 11 times – insists he will be ready to resume dialogue.

He said: “I think my contract runs out at the beginning of June so it’s a weird situation for clubs and players to be in.

“I had spoken to the club but this has put everything on hold because they don’t really know what budget is going to be there.

“I’ve really enjoyed my time at the club, I don’t know the ins and outs of the club in terms of where its at with finances but once they’ve sorted all that out I would be open to speaking with them.”

Lawless admits his case could become more pressing in the coming months should the current season be extended beyond June.

He added: “Who knows what is going to happen with the league this year?

“I don’t know how they’re going to extend the season if there are players out of contract, is it just the same players who can play?

“There are a lot of questions to be answered but that’s above my pay grade.

“I’ll let them deal with that then I’ll start to worry about what’s going to happen with me.”