Celtic and Rangers are at opposite ends of the Premiership table when it comes to club’s with the highest player turnover, according to the CIES Football Observatory.

A report has examined how many different players each team utilised in domestic matches in 87 top-flight divisions around the world between January 2015 and the end of December 2019. 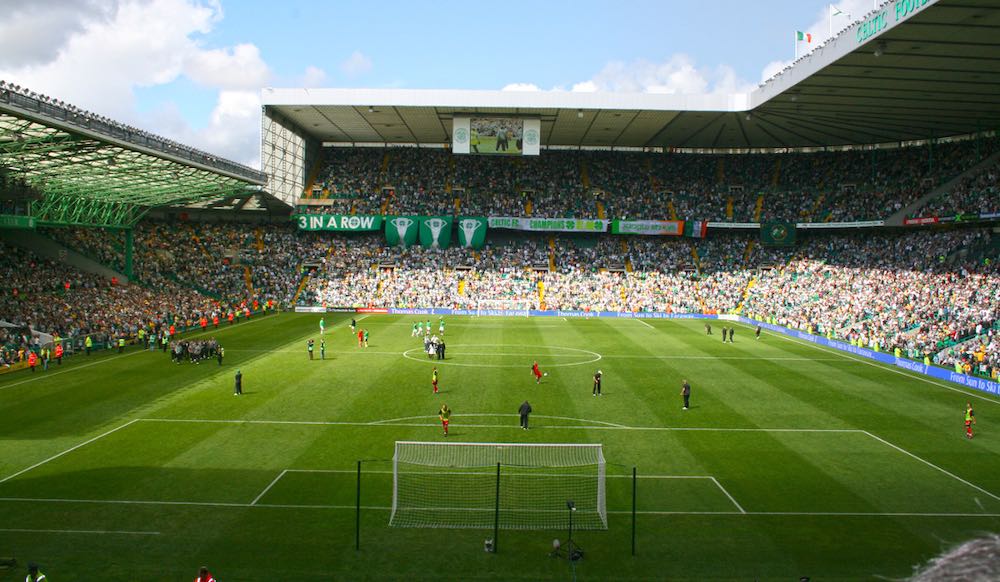 St Mirren called on some 117 players during that time, making the Paisley outfit the Scottish side with the highest turnover.

The Buddies, who are listed in equal 75th place when taking into account every club included in the survey, are followed by Hearts (109) and Rangers (108).

Taking into account the average number of players fielded per season in each country during that time frame, the Scottish Premiership is the 30th highest at 28.31.

The English Premier League’s tally was 25.2.

The highest value for any one club was recorded by Colombian outfit Deportivo Pasto, who used some 176 players, while Chinese club Shanghai SIPG had the lowest at 44.

For league averages, the Paraguayan had the biggest at 38.72, with San Marino at the other end of the scale at 22.08.

Number of players used by each Scottish Premiership club between January 2015 and December 2019.