AN AMATEUR photographer has gone viral after sharing incredible images of our solar system that are so impressive – some people think they must be fake.

The crystal clear images, which have not been photo shopped, show Saturn, the Moon and a snap of Orion’s belt taken during the winter months in Dumfries and Galloway.

The 64-year-old, who has just six months of photography experience, says he used an ordinary NikonD500 camera to snap the dazzling pictures. 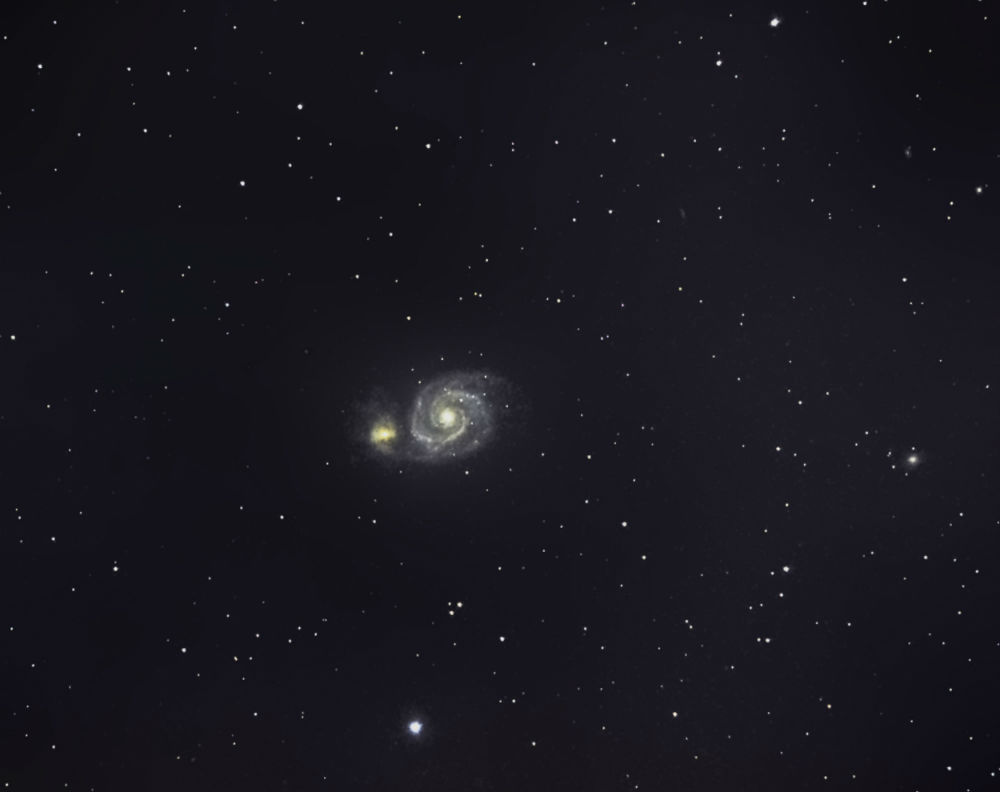 One impressive shot shows the moon, half shrouded in darkness but with its craters clearly visible.

A faint image of Saturn, taken more from almost a billion miles away shows a yellowish-orange ball framed by its famous rings.

Martyn also captured the Dumbbell Nebula with its distinctive blue haze, as well as the Cigar Galaxy and Bode’s Galaxy.

Martyn took to social media to share his pictures, posting the photos on and advising they are “best viewed on a big screen”

The images have since been seen by thousands of people, with most of the people complimenting Martyn on the fantastic images. 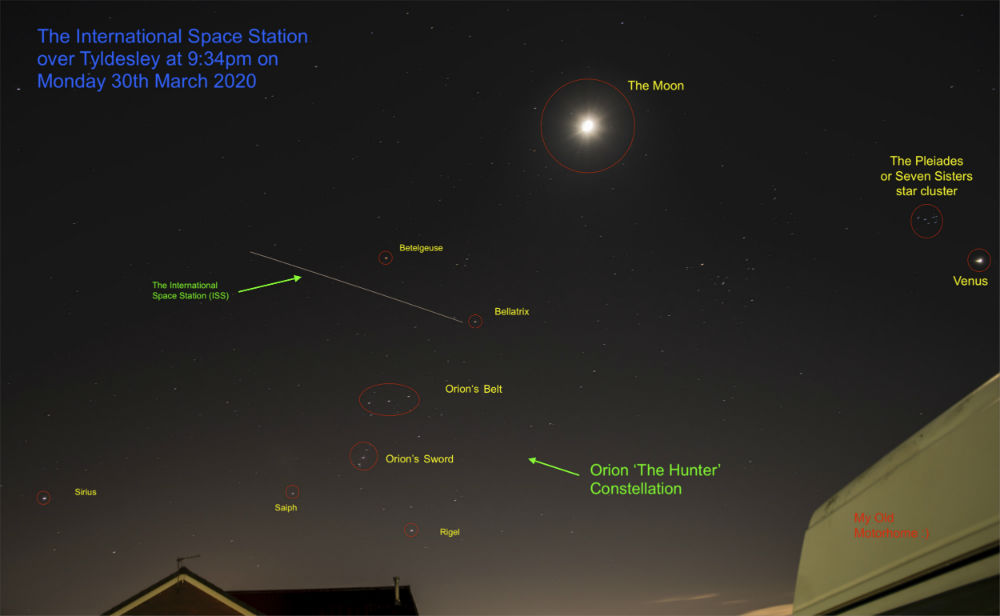 Emma Gilson wrote under Martyn’s post saying: “This literally took my breath away.”

Emily Megan Young-Chapman added: “This is absolutely insane, I cannot believe we are able to take these pictures ourselves without a satellite telescope”.

And Donna Louise  said: “Absolutely in love with this pic of Saturn. Thank you for sharing this.”

Though some people remained sceptical.

Paddy Rippon added: “How fake are these.”

However, Martyn explained that he had simply used a Nikon D500 camera with a 500mm lens and with another lens to double the zoom. 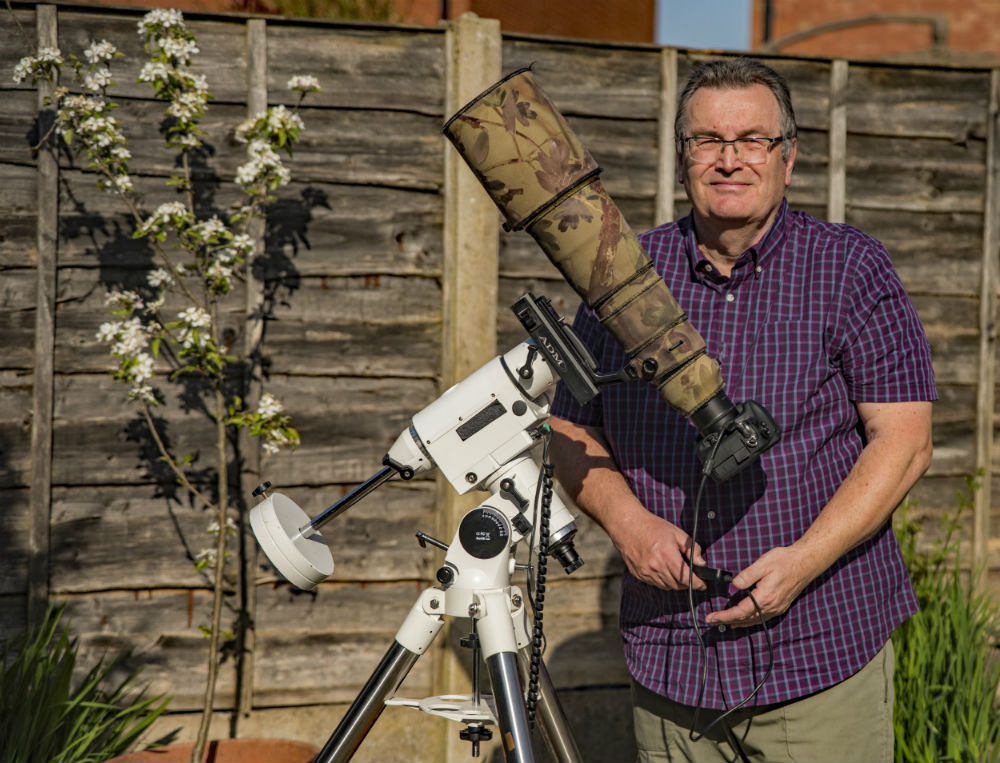 In order to combat bluriness, he painstakingly stacked the images on his computer to achieve the high definition look shown in the pictures.

Speaking today Martyn said: “It’s fascinating to wonder about the universe and our place in it. It makes you realise how small and perhaps insignificant we are.

“It’s really amazing to go out to a dark sky location and look up at the stars. You don’t see very much just with your eyes in towns and cities due to light pollution and building getting in the way.

“Go out somewhere dark and you’ll be amazed. It’s great fun with a few people.”

It was reported that Tuesday and Wednesday were the peak days to see the annual Lyrid Meteor shower, which coincided with a new moon.

Lucky viewers were able to see 10 to 15 meteors per hour from midnight until dawn with the best view for people living in the Northern hemisphere.

Other people may have spotted Elon Musk’s Starlink satellites, which have also been visible in the last few days.