A FORMER police officer has revealed how he was subjected to racist remarks by a colleague but they were brushed off as “bantering behaviour” in an official enquiry.

A report from West Midlands police agreed that Joel Lewis, an ex-PCSO from Coventry, was “subject to bullying and intimidation” by a superior back in 2013.

However, the report puts the “racist and sexist” remarks down to the officer’s “nature” and suggests the behavior was all just a joke.

West Midlands Police have defended the verdict made at the time.

Joel, who worked with the force for eight years, says he was prompted to share his story on Sunday [7 Jun] in the light of the Black Lives Matter protests.

He has also accused the panel of bias and claims the Inspector handling his case was good friends with the superior he accused of racism.

In a lengthy statement on Facebook, Joel shared pictures of the report and made serious accusations about institutional racism within the force.

He also posted photos showing the two officers with their arms around each other at social gatherings.

Joel, who now works as a bin man, says he witnessed racism “many times”.

He wrote on his status: “Just one example, I witnessed a young black lad being grabbed and wound up just so an officer whom I was on patrol with could arrest him for a public order offence and I quote ‘get back in the nick, out of the rain’. ”

However, he says his complaints fell on deaf ears, adding: “Instead of West Midlands Police taking their own advice on equality and diversity, I was made to feel like I was in the wrong.

“I was patronized, intimidated and my integrity was being questioned over a complaint I had made calling out a racist, sexist bully. 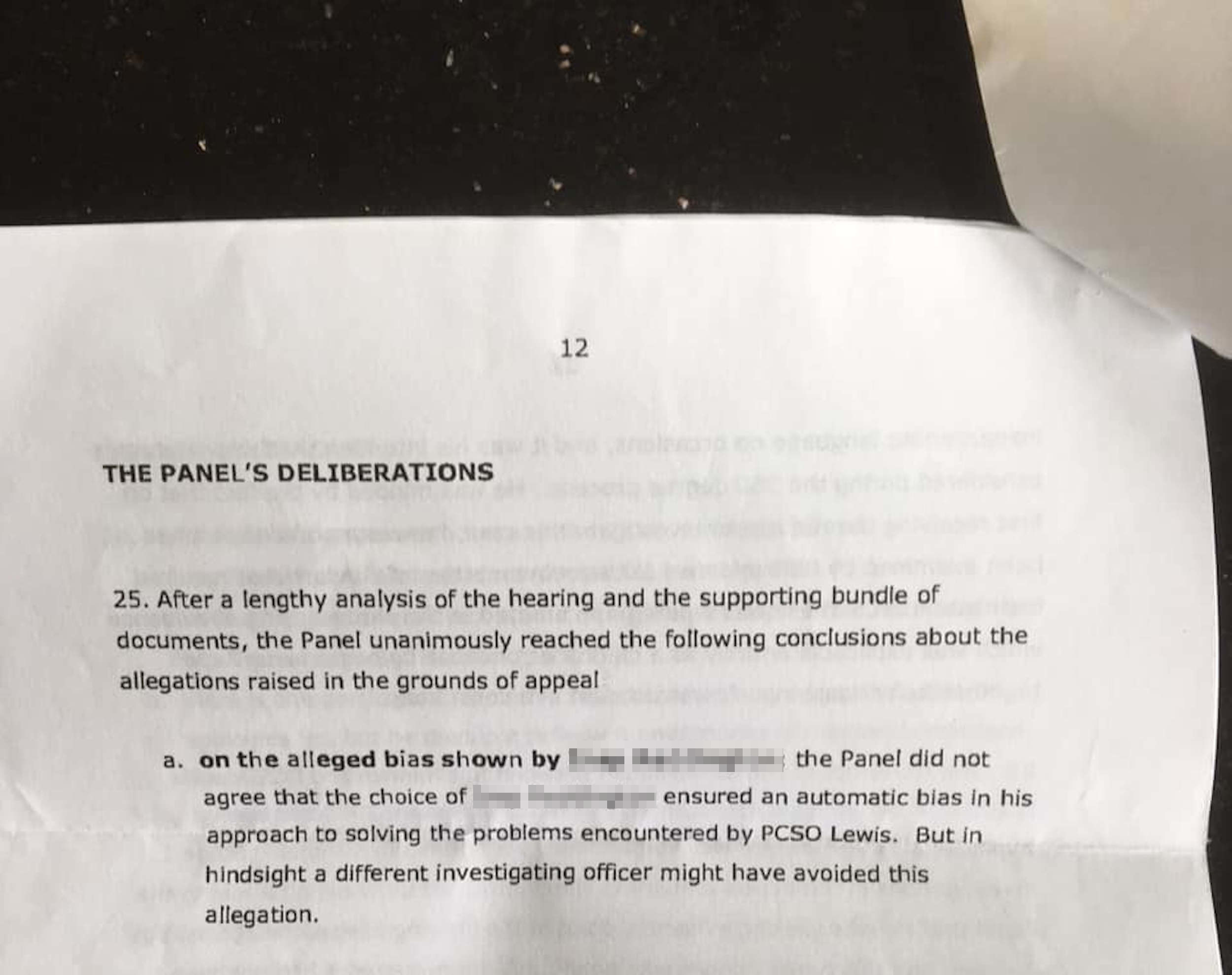 Joel quit the force shortly after, he explained “I left the police due to part of my complaint being about racism! Nothing was done, it was played down like racism always is.”

Joel’s statement has prompted other other former police officers to come forward with their own accusations.

Helen Hignett, a former Greater Manchester Police officer and author of the best selling book, The Truth Behind the Uniform, wrote: “I witnessed horrendous racism within my police force from a colleague making his arms into a rifle position as we entered an area consisting mainly of black and Asian persons.”

Many others expressed sympathy for Joel’s situation.

Colin Anderson said: “Am I reading this right.

“They accepted that he used racist and sexist language but it’s okay because it’s in his nature and most staff were not offended. Unbelievable.”

Christina Farrell wrote: “It genuinely saddens me that this practice still goes on. I stand with you brother.”

A spokesman for West Midlands Police said: “In 2013 this complaint was dealt with as a grievance (or resolution process as it was then referred to), the outcome of which was appealed by Mr Lewis.

“The appeal was subsequently chaired by an independent external adjudicator so that the decision was as impartial as possible.

“The adjudicator considered the grounds for appeal and found that there were no deficiencies in the resolution process, and that the findings were fair and reasonable.

“While we understand that current events bring perceived miscarriages of justice to the fore, we remain committed to a fair and transparent process of investigating complaints against our officers and refer cases to the Independent Office of Police Conduct where necessary for independent review.”

Greater Manchester Police have confirmed they have launched an investigation into an allegation of institutional racism and sexism within their force.

A spokeswoman for GMP said: “We are concerned to read the nature of these allegations.

“GMP does not tolerate racism in any way, either towards members of the public or staff/officers.

“For that reason, we will pursue these matters and seek further information in order to carry out appropriate investigations and ensure that any inappropriate behaviour is identified and dealt with.” 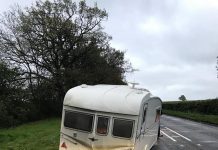