Musselburgh preview – Star to Zoom in on glory on Tuesday

AN AMATEUR photographer has captured a hilarious “one in a million” photo of a bird relieving itself mid-flight.

Kenny Maccormack, 33, captured the moment when he was out at Cathkin Marsh Nature reserve near East Kilbride, , South Lanarkshire.

Kenny was reviewing his stunning photos of a Heron he’s been watching when he stumbled across the less-than-flattering image.

The picture, shows a graceful Heron in mid-flight crossing over the marsh. 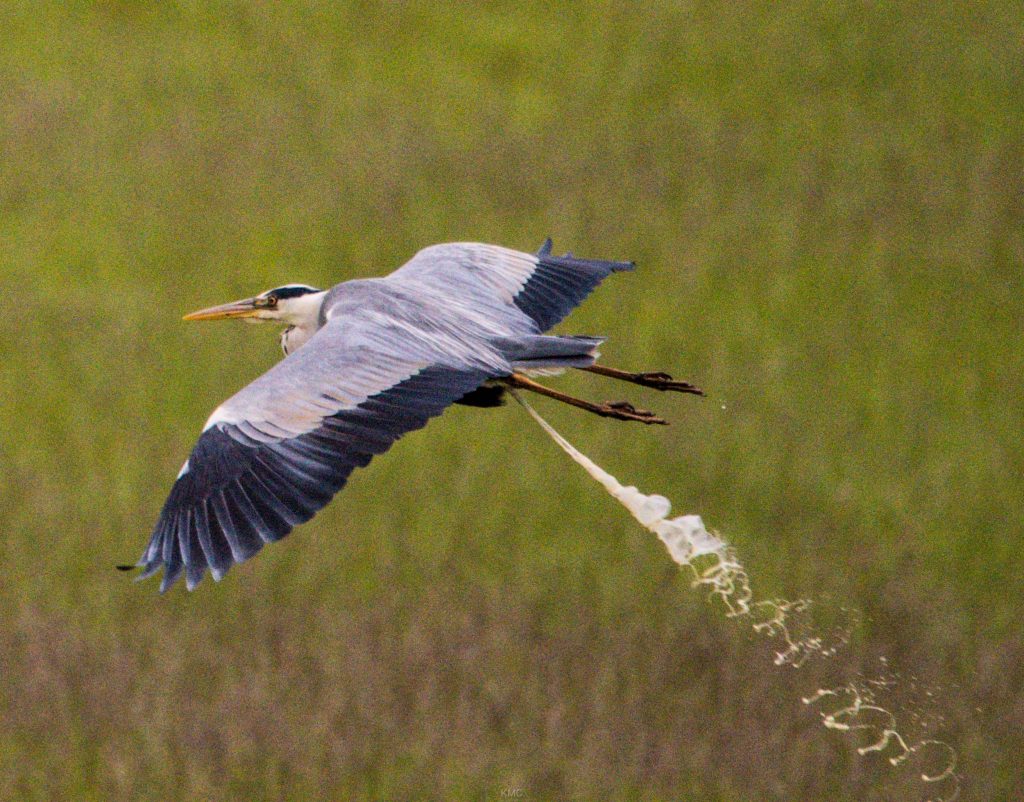 However, directly under it is a deluge of waste, which has been likened to “chem trails” from an airplane.

A tickled Kenny shared the image on Facebook on Tuesday [16 Jun] where it has caused widespread amusement.

He posted the shot online with the caption: “Going through some bird pics from today.

“Never noticed this until I got home and looked properly.”

The photo has since been liked over two thousand times and has nearly three hundred comments.

It has tickled social media users.

Grant Day further added: “You do not want to be on the receiving end of that.”

Kenneth Mcintyre commented: “That will be the culprit that routinely fly’s over my car then!”

Speaking today, Kenny, an air source heating installer, from Rutherglen, Glasgow said: “I’ve got hundreds of shots of the birds up there, and that one is one in a million.”

“I’ve been watching the same two herons for weeks.

“I’m on furlough and have lots of spare time, so I have a lot of shots of them, couple catching fish and lots of them flying and landing and taking off.”

“I never noticed the picture until I got home and couldn’t stop laughing at it.”

Kenny added: “Since the lockdown and travel restrictions I’ve been going to a marsh near me almost every day.”

“I’ve got some amazing photos of birds Swallows feeding their young, the heron catching fish, buzzards, a sparrow hawk, an owl.

“At the moment I’m watching four Canada geese Goslings who are a few weeks old grow up.”