A NESSIE enthusiast has recorded the fifth “official sighting” of the year – fueling further speculation about the mythical beast.

Kalynn Wangle, 27, spotted the infamous creature on 3 June in a sighting that has since been confirmed by the Offical Loch Ness Monster Register.

Her sighting comes amid swirling suspicions about the fabled beast, after a walker recently shared the “best ever” snap taken of Nessie.

Kalynn, from Oregon, United States, who was watching Urquhart Bay via webcam, says her sighting lasted around ten minutes.

The video shows a black dot floating near the surface of the water.

It begins to move left across the bay, occasionally ducking under the waves.

The sighting is Kalynn’s second, with her first being recorded on 10 April and lasting around seven minutes. 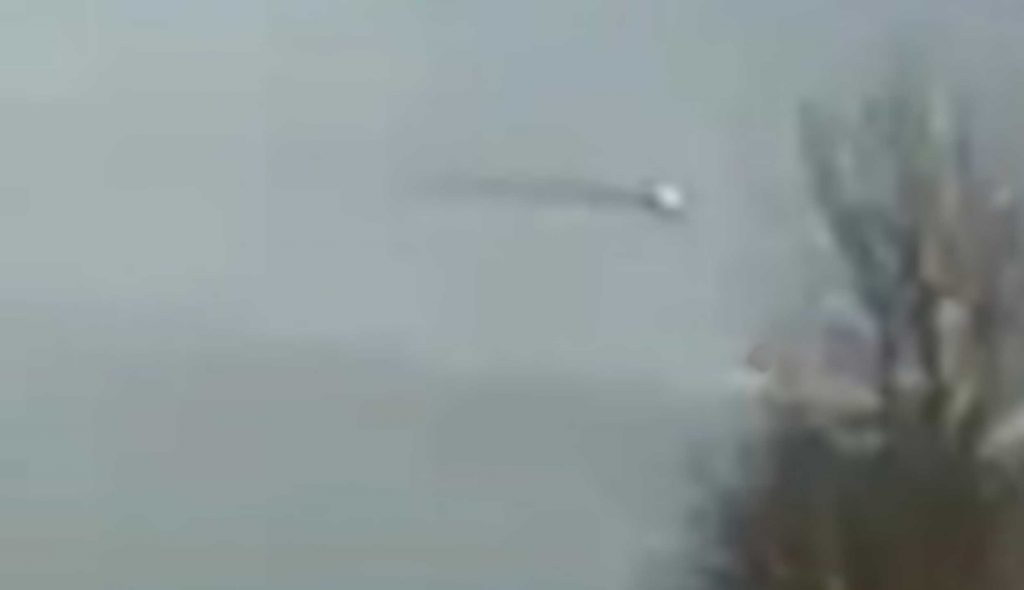 A video taken from the webcam on this occasion apparently shows Nessie submerging and re-merging as it nears Urquhart Bay.

Posting about the footage, Kalynn said: “Why is this sighting super epic you ask? Well, this object surfaces for more than seven minutes.

“It moves closer to the shore, it constantly changes shape and splashes about and is not a boat as it just shows up in the middle of the loch. It also appears to be quite large.

“This second sighting clearly shows a black object moving across the Loch from right to left.

“The object changes shape and goes under the water and comes back up again.

“Splashing also seems to be visible.”

Speaking today, Kalynn said: “Everytime I see something unusual on the Nessie cam, I get really excited.

“I always watch the whole encounter before I go back and record it just to make sure I’m seeing what I think I’m seeing.

“When I first started watching, I was honestly never sure if I would ever see anything, so the fact that I have seen and recorded it as many times as I have actually blows my mind.

“While the black objects I have recorded seem to change speed and shape and will sometimes disappear from view as though it has gone back under the water before it shows up again.

“Given the distance of the camera from the water, for something to be that visible from that far away, I would imagine it would have to be quite large.

“Ruling out the possibility of it being an otter, or seal or even a log really.” 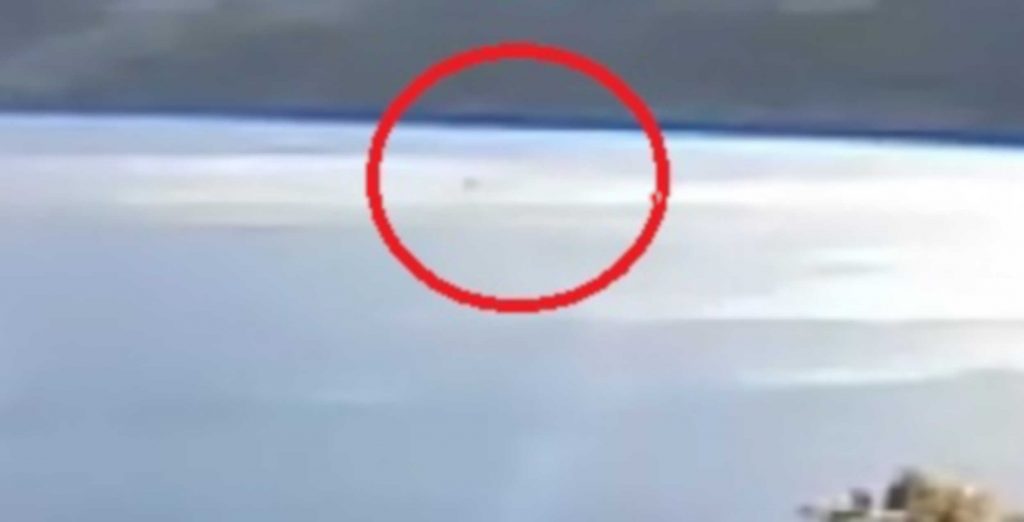 “Unfortunately, I have not been to Scotland yet, so I have yet to see Nessie in person.

“I hope to visit Loch Ness one day, as I have always wanted to go there ever since I learned about it and Nessie.

“It’s number one on my list of places to visit.”

The photo recently shared by walker Steve Challice, from Southampton, was taken in September of last year and has yet to be “officially verified.”