CRAIG GORDON is convinced his return to Championship-bound Hearts should not have killed off his dreams of a Scotland comeback.

Gordon has penned a two-year deal with the Tynecastle club where he started his career after rejecting vastly reduced terms in talks over a contract extension at Celtic.

The 37-year-old grew up a Jambo and is thrilled at the prospect of playing again for his boyhood heroes, but has also not given up hope of an international return. 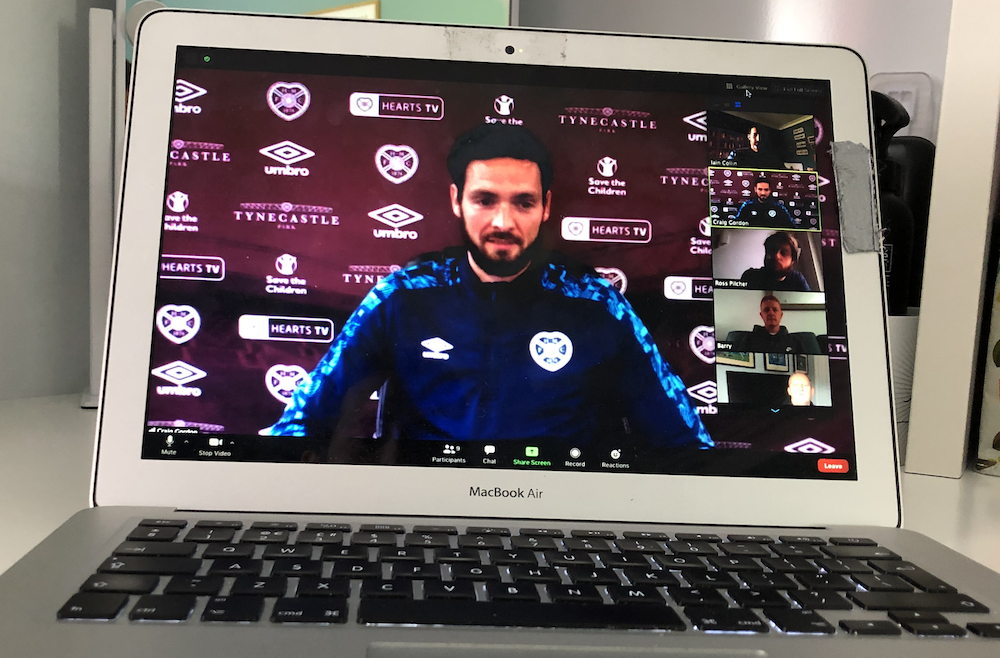 The one-time £9 million goalkeeper won the last of his 54 caps against Portugal in October 2018 and has so far been overlooked by national team manager Steve Clarke.

With Hearts set to play in the second-tier and not due back in action until the Betfred Cup ties ahead of a league restart on October 17, Gordon will have very little opportunity to persuade Clarke he deserves a recall in time for the Euro 2020 play-off against Israel on October 8.

However, he is determined to prove he has made the right decision.

“It’s about playing games and playing well and if I can do that here then I still give myself the chance to be able to do that,” he said of a Scotland recall.

“There have been players called up in the last few years from the Championship who have played in the international team.

“The precedent is there for that to happen and I see no reason why that can’t be the case for myself. But I have to make sure that I play well and give myself that opportunity.

“We’ll see what happens over the next few weeks, when Hearts are back playing. We also need to see exactly when the fixtures are going to be and when the League Cup’s going to start, so there are still a few factors out there which are unknown.

“I had to make my decision and I’ve done that now; I’m very happy with it. I’m delighted to be back here and whatever happens from here I’ll go with it.

“I haven’t spoken to him [Clarke]. For me, the decision was to play football and come here, and hopefully I can still be in his thoughts by playing games here and playing and training with a good squad, which we have here at Hearts.

“The possibility of Hearts not playing for a few months is obviously going to be something that comes into the reckoning with that.