Scotland’s unique marine environment will be celebrated in a special online event to mark the Year of Coasts and Waters.

The event will feature Ingrid showcasing a small selection of pieces from Message in a Bottle, which the SNH commissioned her to create for the event.

The audio-visual performance with music, song, Gaelic language, film and animation was due to tour festivals across Scotland this summer but was cancelled for the foreseeable future due to the Covid-19 pandemic.

SNH has instead been working with Ingrid on a free virtual event that will allow people to enjoy a taste of the performance from the comfort of home.

The evening of music, chat, film and animation will take place on Wednesday July 8 from 8.30pm on Facebook Live.

Ingrid will showcase a small selection of pieces from Message in a Bottle and will be joined in conversation by SNH’s Head of Marine Ecosystems Katie Gillham to talk about the inspiration behind her work.

Ingrid said: “We had an amazing response when we premiered Message in a Bottle at Celtic Connections earlier this year and I was sad not to be able to share that live experience with audiences around the country over the summer.

“However with a bit of imagination and clever use of technology we have managed to record remotely and create an event that keeps the musicians, artists and audience members safe.

“It’s been a challenge to record and adapt the material to present online but I’m so thrilled to be able to share some of the tracks from my celebration of Scotland’s coast and waters and hope you can join us for what promises to be a great evening.”

SNH’s Head of Marine Ecosystems Katie Gillham said: “Working with Ingrid has really reinforced the strong links between traditional music, Gaelic language and Scotland’s marine environment and it has been fantastic to see our seas and their wildlife brought to life so magically through her music.

“We had been looking forward to seeing this wonderful commission live at festivals across Scotland but we hope that this taster event will be the next best thing for now, with a full programme of performances already in the works for next year.”

It explores the incredible journeys of marine wildlife and seabirds, our dependence on the seas over time and the exchanges of language and culture around our coast, while highlighting the impact of climate change on the world’s oceans.

The commission is one of several special SNH projects to celebrate our coasts and waters and their wildlife during the themed year and raise awareness of the importance of healthy seas. 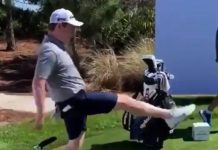 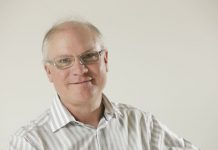 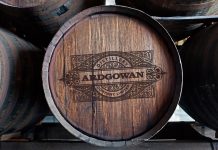