Former Hearts, Ayr United and Raith Rovers midfielder Stevenson joined the Blues on a short-term contract in January after rediscovering his love for the game with non-league outfit Troon.

The 35-year-old scored two goals in nine starts before the Covid-19 crisis halted football and Farrell is desperate to have Stevenson in his squad next term as the part-timers look to bounce back from their controversial relegation from League One. 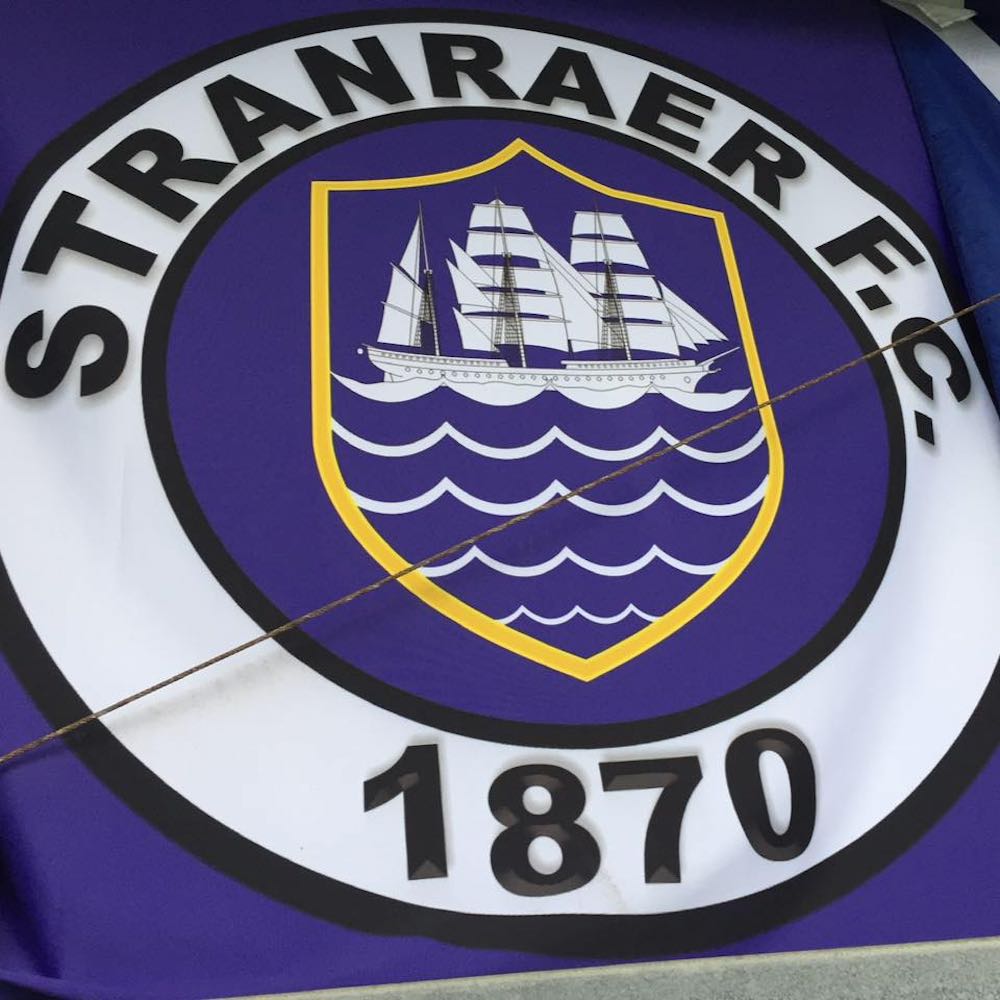 Farrell told Stranraer’s official website: “I’ve had a very, very good chat with Ryan. He will not sign with anybody but Stranraer and I categorically can state that.

“Myself and Ryan are very close off the pitch and I’ve had good positive chats with him.

“I’m confident that Ryan will be fine and will be with Stranraer moving forward.”