Scotland’s space tech industry has been energised by a company specialising in satellite tracking who have decided to make Edinburgh their home.

Celestia UK today announced that Heriot-Watt University’s Research Park will be its permanent base in Scotland.

18 new jobs will be created, and Celestia UK are looking to recruit engineers across several different disciplines.

The company say their new home at the Research Park, which is the largest science park in Scotland’s capital, will enable the company to embark on its next development phase.

This includes setting up new lab and assembly facilities, as well as provide it with a larger base to deliver cutting-edge innovation in satellite-on-the-move user terminals and gateway systems.

In its new facilities, Celestia UK will also design and produce a flat panel satellite antenna for aircraft, hoping to pioneer a next generation satellite link for enhanced in-flight connectivity.

Scotland already has  a strong reputation in the space industry with 18% of jobs in the UK sector now based in Scotland according to UK Space Agency.

José Alonso, Chairman of Celestia UK’s parent company, Celestia Technologies Group, said: “We moved to GRID at Heriot-Watt University in January 2020, having chosen Scotland because of its burgeoning space sector, which is characterised by a high level of skill, R&D and investment.

“The enterprise team at GRID has been hugely supportive from day one, providing a highly collaborative environment for us as a dynamic, young tech start-up.

“They played a key role in helping us establish our business in Edinburgh and, in particular, in strengthening our links with the University and local businesses.

Paul Devlin, Head of Commercialisation at Heriot-Watt University, added: “We’ve been delighted to welcome Celestia UK to the University and help in the company’s expansion.

“Celestia UK is a hugely innovative technology business and a natural fit for the Research Park.” 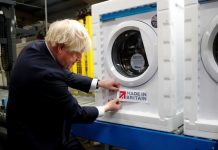 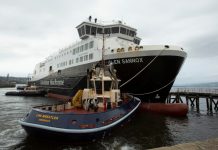 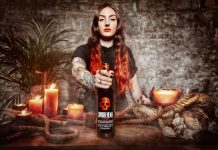