RANGERS have made contact with Hibs with a view to snapping up Florian Kamberi on loan.

The proposal would see Greg Docherty heading in the other direction, also on a season-long deal.

Kamberi, 25, spent the second half of last season at Ibrox, notching one goal in nine outings – a stunner in February’s 2-2 draw at St Johnstone. 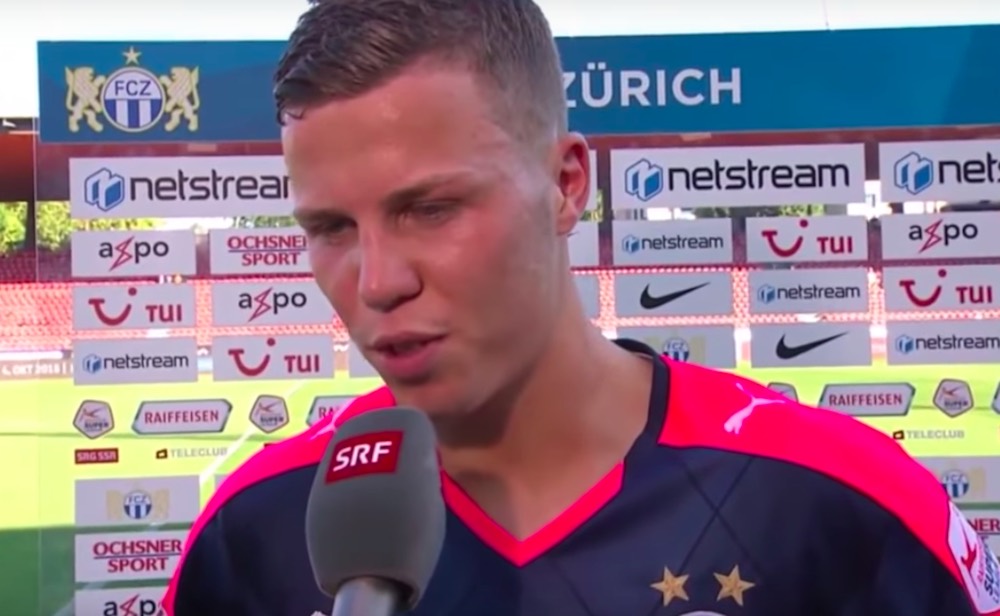 Docherty joined Hibs as part of that arrangement and shone in Leith, sparking suggestions that he could be set for a run in the Gers side next term.

However, Rangers have suggested an exact repeat of the deal struck in January.

Hibs are keen to secure midfield reinforcements following the departures of Steven Whittaker, Vykintas Slivka and Stephane Omeonga – but Rangers’ bid is seen as far from ideal for the capital club or the player himself.

Kamberi is only contracted to the Easter Road outfit until 2021 and they would prefer to cash in now, rather than agreeing to another loan deal and the player subsequently leaving the club for free.

The former Grasshopper Zurich attacker effectively burned his bridges at Easter Road following his comments when he was unveiled as a Rangers player and is also seeking a permanent transfer.

He described the Ibrox faithful as the ‘best fans in the world’ and stated that he had been eyeing up a switch to Rangers ever since his first appearance there for Hibs – sparking fury among the supporters of his parent club.

Hibs manager Jack Ross tacitly confirmed that he was preparing for life after Kamberi this week, emphasising that he was ‘planning around the players who will absolutely be here’.

The rangy forward, who has found the net 29 times in 65 appearances for Hibs, has also attracted interest from Lech Poznan and Hull City in recent months.