Josh Taylor is set to return to the ring against Apinun Khongsong within the next two months, according to his promoter Bob Arum.

The WBA and IBF super lightweight champion has not fought since beating Regis Prograis in the final of the World Boxing Super Series in London last October.

The mandatory bout against the unbeaten Thai boxer was initially due to take place on May 2 at the SSE Hydro in Glasgow, but was postponed due to the health crisis. 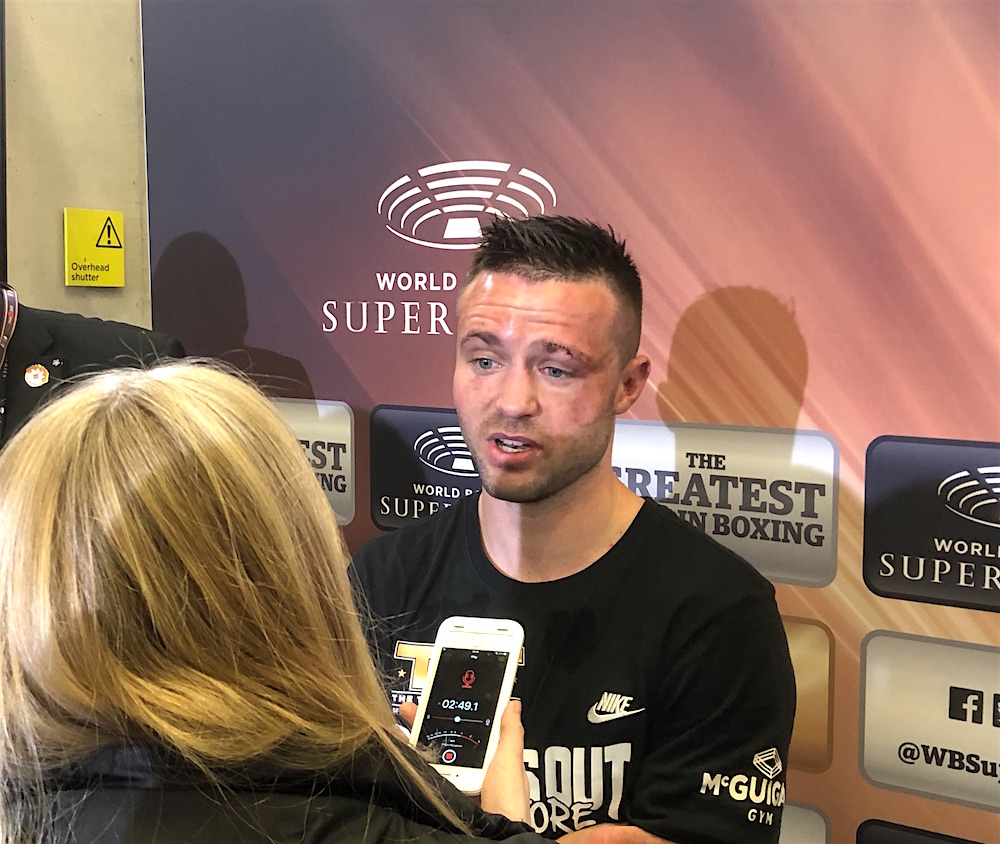 Taylor, who is targeting a unification bout with WBC and WBO champion Jose Ramirez, has recently been training in Spain alongside new coach Ben Davison and stablemate Billy Joe Saunders.

And Top Rank supremo Arum admits he intends to arrange a fight for the Edinburgh-born 29-year-old as soon as possible.

“In August or September Josh Taylor and the Thai number one contender will fight.

“The number of big fights we’re planning is tremendous and hopefully boxing will be getting back to normal as quick as possible.”