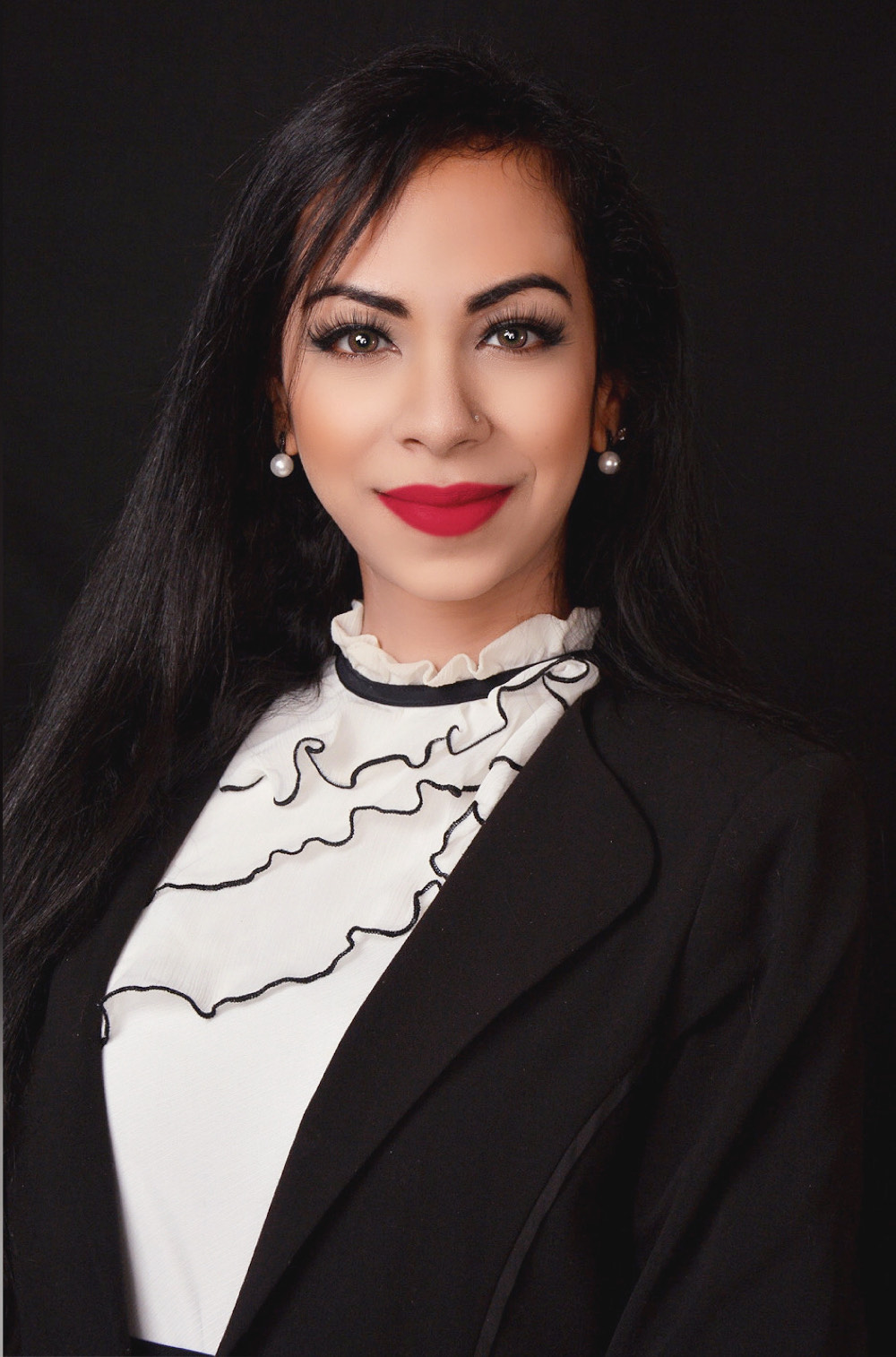 A STUDENT who has experienced immense personal tragedy has battled through her grief to graduate from university with distinction.

Hazina Alladin lost five family members in her home country of Trinidad in a spate of violent crimes.

The 28-year-old’s world was turned upside down by the deaths of two cousins, a cousin-in-law, an uncle and his wife in two separate home invasion robberies.

She admits the murders brought her “to her knees”, and led to her ignoring her mental and emotional health as she threw herself into the demands of both her day job and study programme.

However, the Business student has found the strength to go on and is graduating with a BA with Distinction in Business and Enterprise from Edinburgh Napier University.

Hazina credits the university’s Wellbeing & Support online pages with helping her eventually come to terms with her grief, as well as her Christian faith, confidence-boosting voluntary work and creative hobbies like photography and dancing.

Hazina, who was also elected Online Programme Representative at the university, said: “Coping with my losses while working full-time, volunteering, studying for a degree and being away from my family was indeed challenging.

“However, I realised I needed both the peaks and the valleys to keep moving forward. The ups reminded me where I wanted to go, and the downs pushed me to get there.”

While working on a course assignment, Hazina learned in a call from her mother that two cousins and one of their wives had been found dead in their house with gunshot wounds and cuts to their throats.

She said: “I fell to my knees and cried uncontrollably.  I screamed the word ‘no’ for hours until my voice was gone. It was absolutely heartbreaking.”

Two months later, a retired uncle and his wife were killed in a violent home invasion in Central Trinidad. A 24-year-old suspect was later arrested after being spotted driving their stolen vehicle.

In the weeks that followed, Hazina experienced outbursts of grief but also began following processes that helped her create space for herself.

She said: “I was afraid that these tragic events would affect my ability to continue learning.

“Grief made everything feel like an extra effort, whether it was making friends or submitting work, but there were plenty of resources available at Edinburgh Napier to help me work though my feelings.

“The Wellbeing & Support site was extremely helpful. I explored books on the Shelf Help section and strategies to reduce pain and boost my ability to cope.

“I also enjoyed networking with Edinburgh Napier’s global community of students, and the online programme rep role was a big help in this.

Now Hazina – who earlier studied at the University of Oxford’s Saïd Business School – is working with a property development firm in New York City, where she has lived for four years.

“Achieving a distinction is an impressive feat, and the fact that she has been able to do as well as she has, given the circumstances, says a lot about her.

“Her personal qualities are as impressive as her intellectual accomplishments.”