ALDI has apologised to a customer after he purchased a bag of pasta and found the sealed item crawling with “hundreds” of insects.

Justin Pilgrim, from Kettering, Northamptonshire, was left “sickened” by the discovery in his 29p penne on Wednesday.

The 24-year-old filmed the bugs writhing around inside the packet in a disgusting video he posted to social media.

As the clip begins, Justin is seen holding up the bag of pasta to the camera.

He zooms in to reveal a small, black insect trapped between a piece of the penne and the plastic.

He then pans the camera across the rest of the bag to reveal more bugs crawling through the tube-shaped snack.

The horrified shopper took to social media to complain to Aldi about the “beetles”.

He posted the clip saying: “Nice trip to the shops, hope there are no more packets like this. 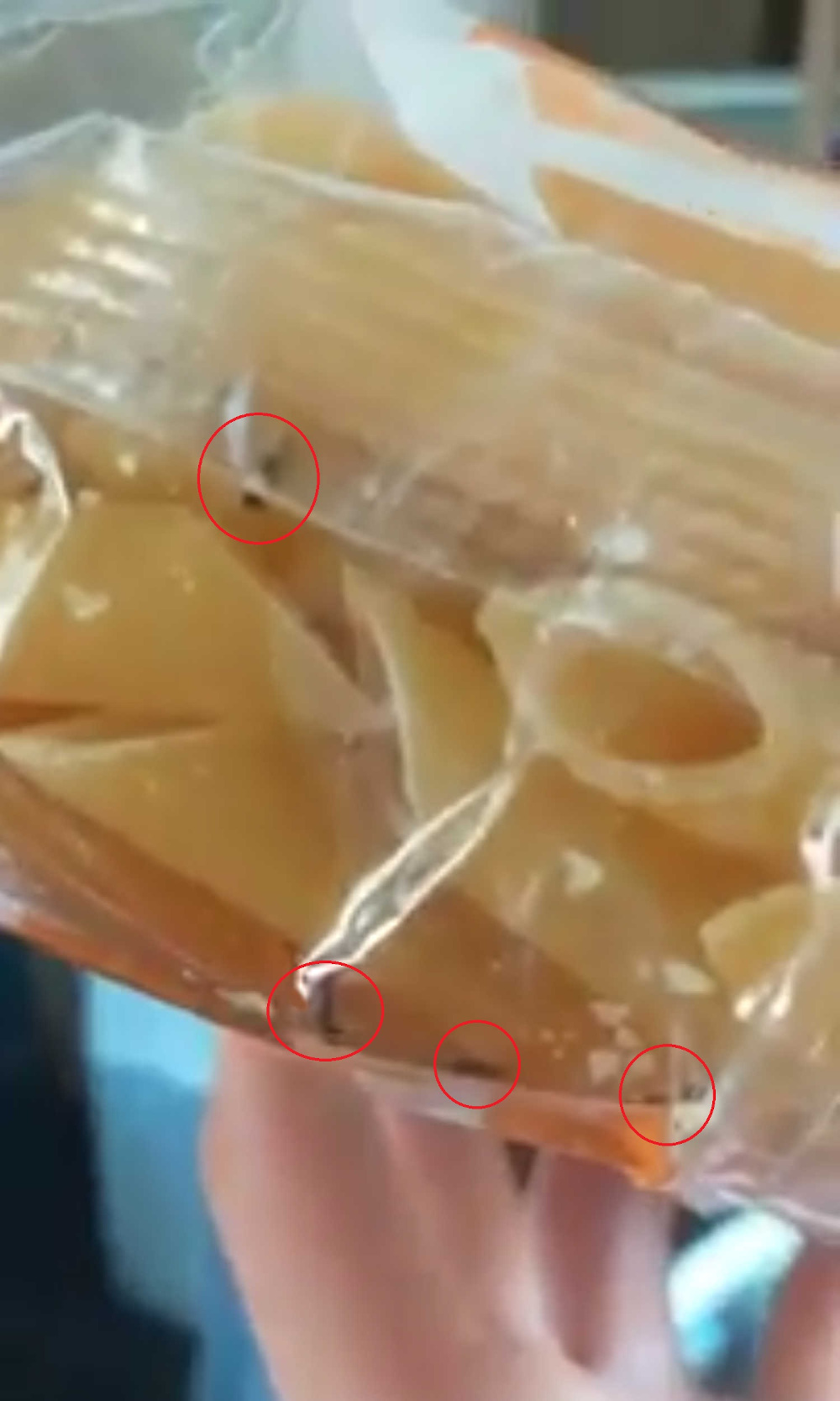 “And the woman who refunded me took about an hour to and was rude as hell when I wanted my money back.”

Speaking today, he added: “I felt sick looking at them, there were literally hundreds of them.

“I have no clue what they were, some kind of beetle-looking things.

“The woman was pretty rude with me when asked for a refund and didn’t get it for a while.

“I was just waiting around for her to come back. It might not have been a lot of money, but it was the principle.” 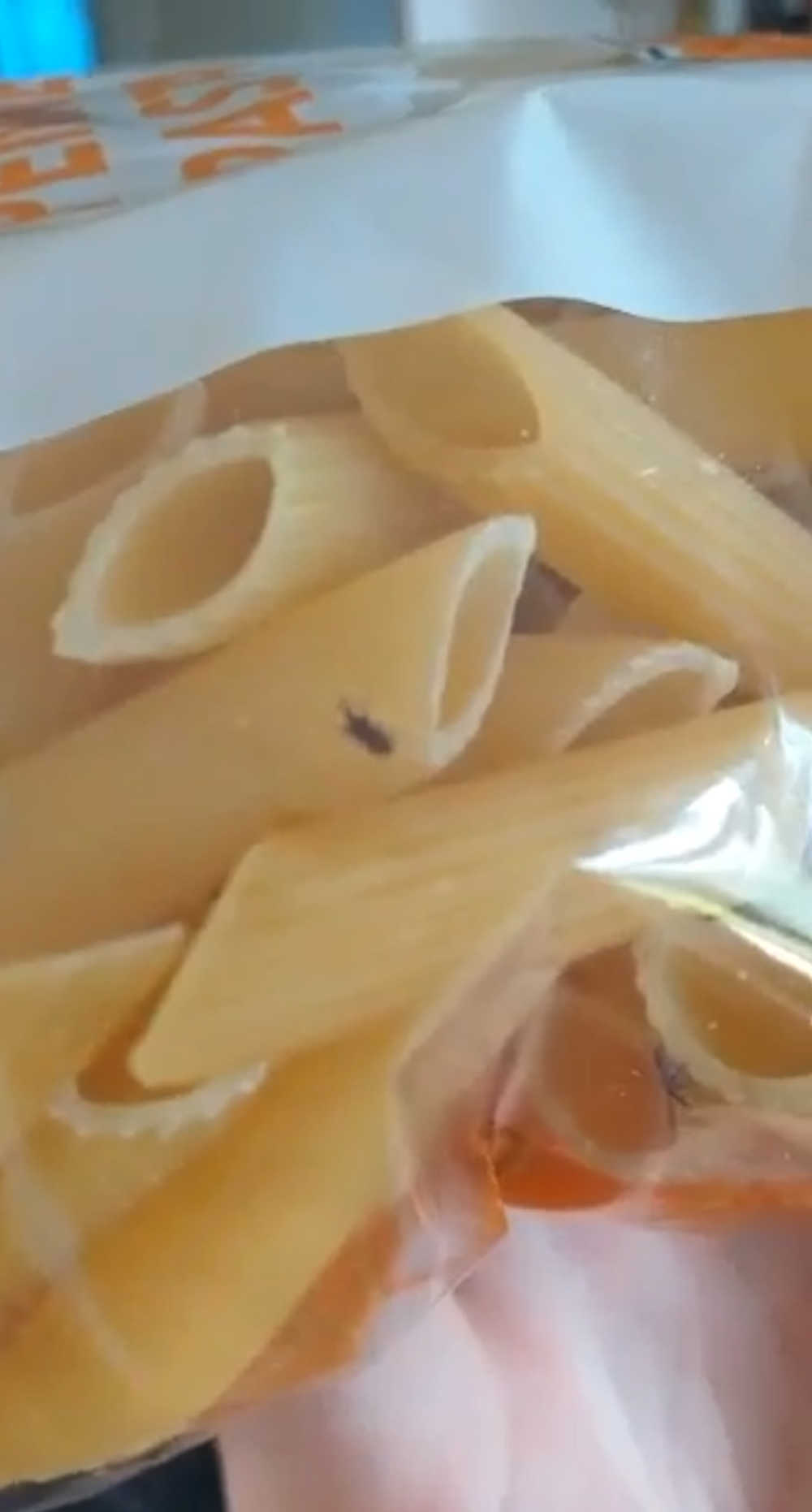 Aldi has since apologised to Justin.

An Aldi spokeswoman said: “We are sorry to hear of Mr Pilgrim’s experience and apologise that this product did not meet our usual high standards.

“We have spoken with Mr Pilgrim and provided him with a full refund.”

However, Justin says he is disappointed with Aldi’s response.

Justin said: “I’m not really satisfied, I would have liked a better response but oh well.”