MORE tickets have been announced for family-friendly Halloween event GlasGLOW, after the first batch were snapped up within 12 hours.

Organisers itison have added an extra seven nights to the “spectacular”, which will take place  at Glasgow’s Botanic Gardens this October.

Dates for GlasGLOW 2020 have been extended to run from the 29th of October to the 15th of November.

The next round of tickets will go on sale on Wednesday 23rd September.

Oli Norman, CEO of itison and GlasGLOW creator, said: “We’ve been blown away by the interest people have shown, over 100 people come together to make GlasGLOW happen and light up our city, if you bought a ticket already or are contemplating it, thank you!

“We’re all living through something extraordinary and more than ever we believe in the power of bringing communities together safely, particularly over the dark months.

“We’re delighted to confirm we’ll be bringing back the itison Pumpkin Fund, our community engagement initiative.

“Last year we donated over 1,000 tickets to families across the city and funded a much-needed bus for the kids at Highpark LCR.

“We’ll be doing the same this year with a new project and look forward to making sure that will GlasGLOW comes good!” 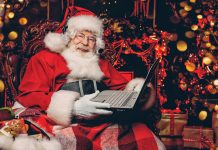 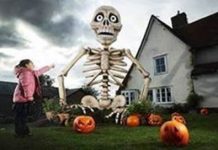 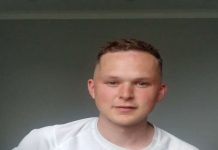