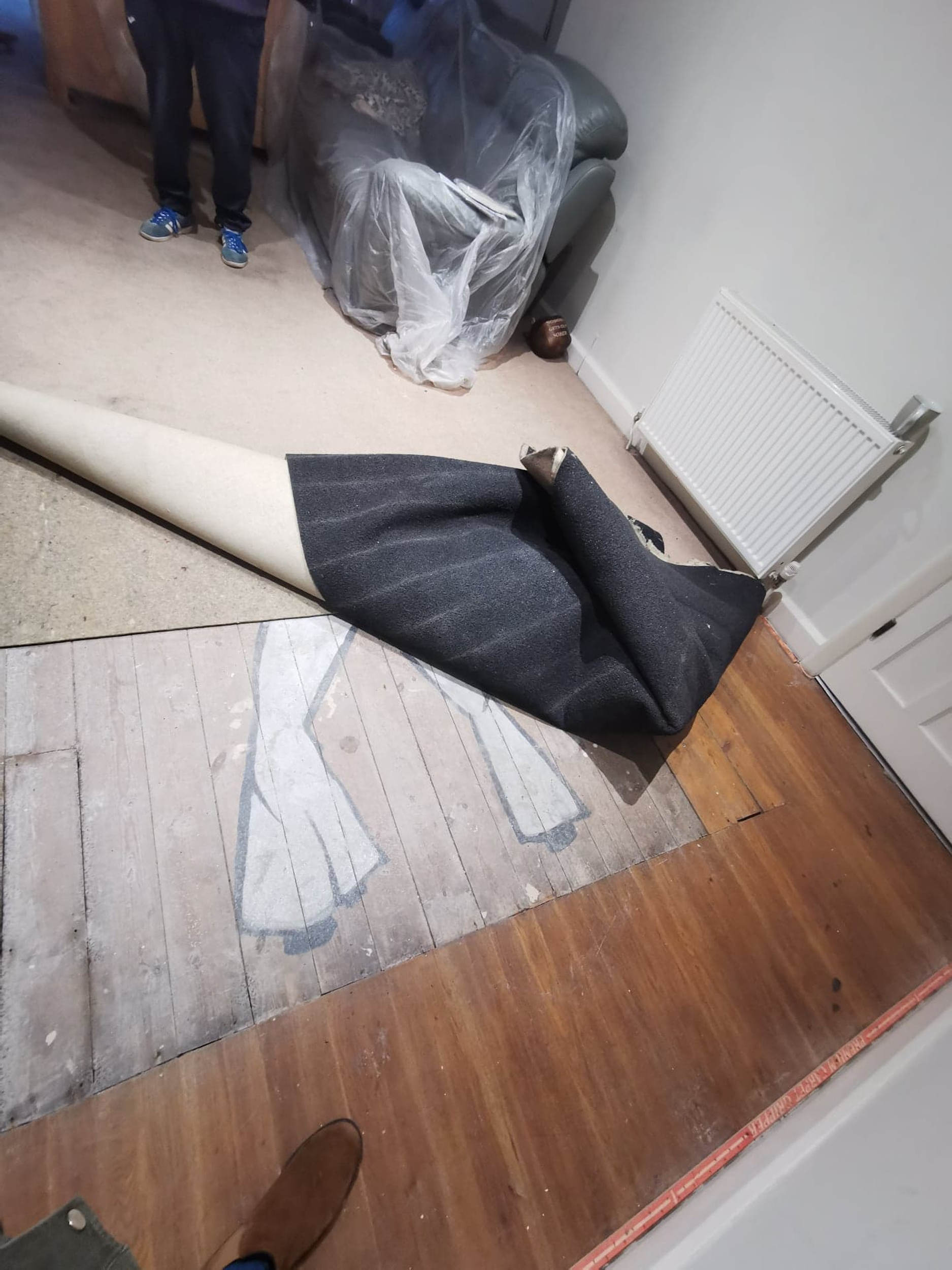 HILARIOUS images show how a couple renovating their home pulled up their carpet to find a John Travolta mural underneath.

Natalie and Phil Petch, from Cannock, Staffordshire, were hoping to find some original features when they ripped up the flooring of their new 1930s home.

However, the couple were stunned when they peeled back the carpet on 13 November to reveal  decades old homage to the actor in his Saturday Night Fever role.

The images show how the monochrome outline of Travolta’s character, Tony Manero, has been painted onto wooden floorboards.

The drawing features a figure sporting the iconic flared white suit and black shirt worn by Travolta in the 1977 film. 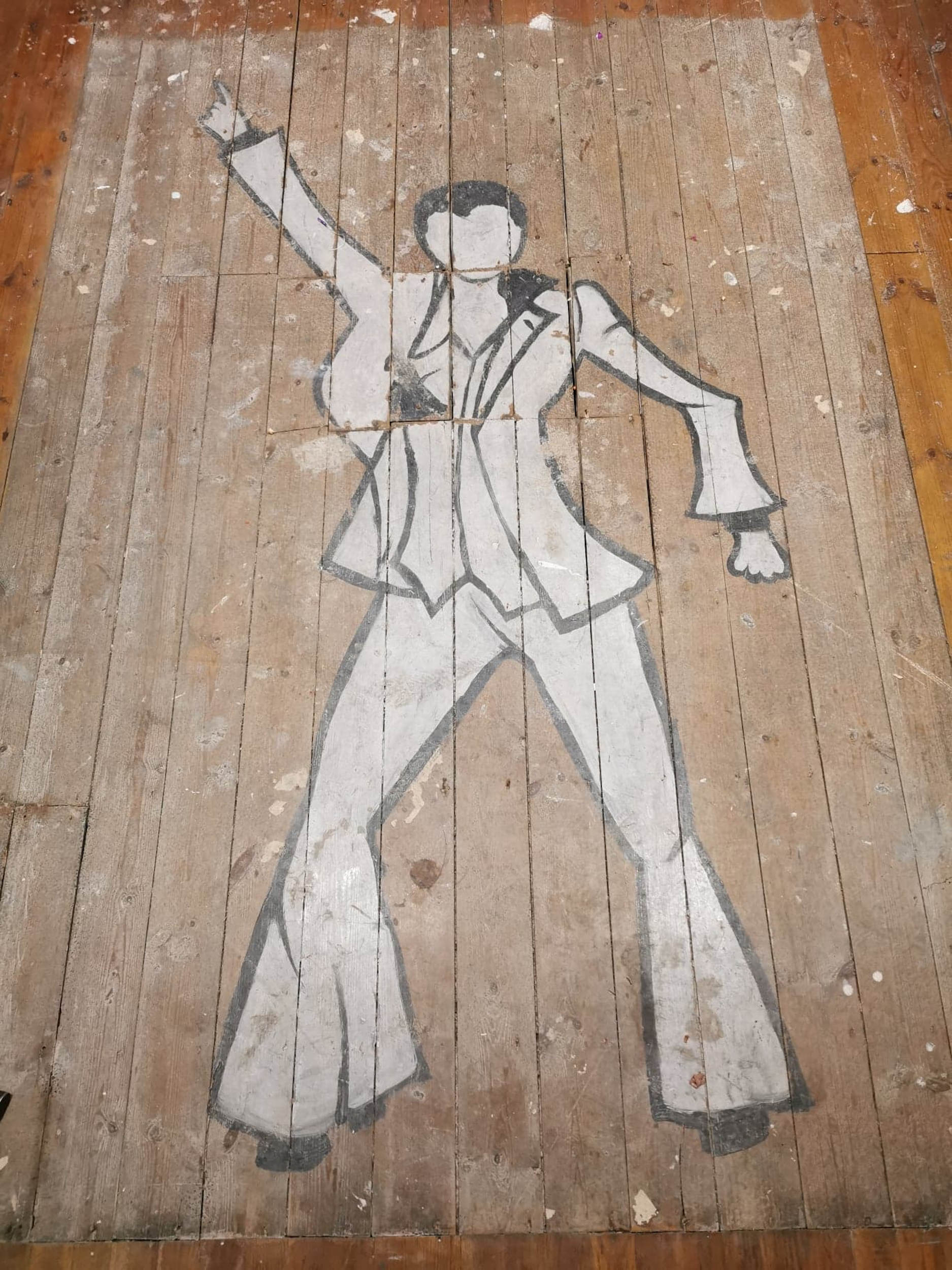 She posted the images and said: “When you take up an old carpet in a 1930s house what do you think you’ll find? Original flooring perhaps?

“Well kind of. We found something else too, which I’m pretty sure is not an original feature.”

The photos have caused amusement among social media users with many urging the couple to hang onto the unusual artwork.

One group member wrote: “You have to keep it, that’s ace!” 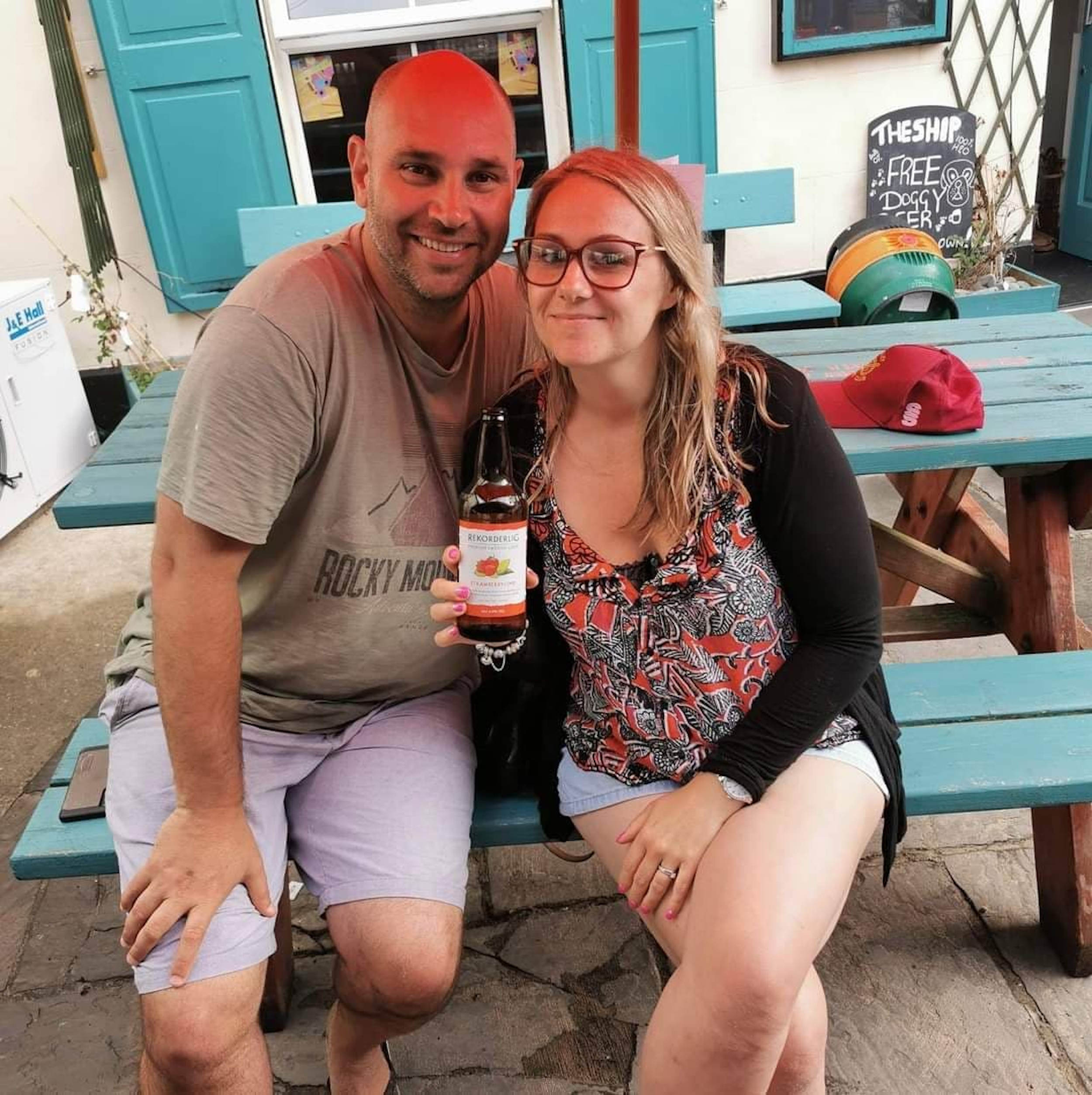 Another added: “That’s absolutely amazing! What a find. I’d almost want to keep it there if this was my house.”

One woman said: “Definitely keep this, what a great feature.”

Music teacher Natalie revealed that the mural is the handiwork of the previous owner.

Speaking today, she said: “We were replacing an old carpet in the lounge and it was when we pulled up the carpet it was there.

“My first reaction was amusement. I appreciated that the person who drew it must have had a good sense of humour.

“We have left John Travolta where he is and have carpeted over it.

“We have taken a picture of it which we will make into a print for the wall.”