Scotland’s largest construction trade association, SELECT, has welcomed a second consultation on regulation of the electrical industry which has been launched by the Scottish Government.

The consultation, lodged by Jamie Hepburn, the Minister for Business, Fair Work and Skills, is seeking views on “whether regulatory measures are required to give greater protection to the public and reduce the level of poor electrical workmanship by a persistent rogue trader element”.

SELECT Managing Director Alan Wilson said: “This is another great opportunity for the industry to take part and shape the future.

“It’s heartening to see that the Scottish Government believes that regulation of the sector is so important that it merits this further consultation. 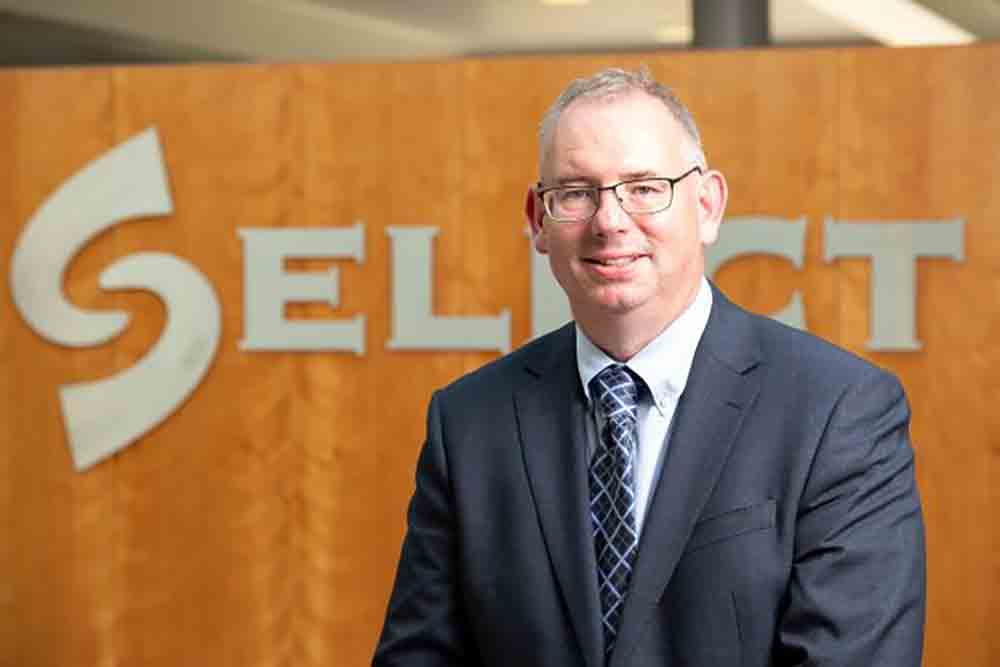 The latest move follows a consultation by Conservative MSP Jamie Halcro Johnston, which was issued in August and closed on 10 November.

Mr Halcro Johnston hopes his consultation will lead to a Member’s Bill ensuring that only properly qualified and experienced professionals can call themselves an electrician.

SELECT and the Scottish Joint Industry Board (SJIB) were among those who responded to the consultation, which received more than 140 submissions.

In her response, Fiona Harper, The Secretary of the SJIB, said: “Electricians frequently voice their concerns and frustration that individuals who have not met the established national and industry standards and are not qualified electricians are able to use the title of electrician.

“In what is such a highly-skilled and safety-critical occupation, this situation should be rectified and the title of electrician should be protected.”

In the SELECT submission, Mr Wilson said: “Our research suggests net benefits to Scotland from proper regulation of electricians of around £58million, including the benefits of higher electrical standards, such as fewer injuries and deaths, better functioning installations, less need for call backs or for poor/unsafe work to be repaired, leading to improved customer satisfaction.”

SELECT has been leading a long-running campaign with other leading industry bodies to make sure that those who work in the industry do so in a safe and competent manner.

The groundswell of support on its Wall of Support has seen more than 100 prominent parliamentarians, industry figures and representatives of trade associations and professional services bodies pledging their commitment.