A CHARITY jewellery auction has brought in almost £30,000 for a range of good causes.

Recipients of the money raised included The Alzheimer’s Society and Birmingham Children’s Hospital.

More 870 items were sold by Fellows Auctioneers in the December Silver and Costume Jewellery sale.

A total of £28,213 were raised for various charities by the auctioneers, with £23,248 raised alone for the Alzheimers Society alone.

A late Victorian opal and diamond cluster ring and a 9ct gold Victorian split pearl ring sold for a hammer price of £380, with proceeds going to the Alzheimer’s Society, and three diamond rings sold for £280.

Annaliese Foster, Silver & Costume Jewellery Manager at Fellows Auctioneers, said: “We have been able to raise so much money for different charities throughout 2020 which makes me incredibly proud.

“In a year that has been tough for everyone, it has been a thrill to see so many items of
jewellery, and silver sell and raise money for such great causes. I can’t wait to continue helping to raise funds for these charities in 2021.” 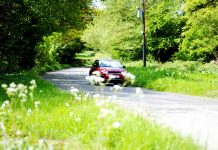 Are Auctions the Way to Go When Selling Cars? 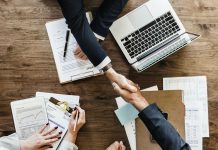 How to use LED display in the transportation industry? 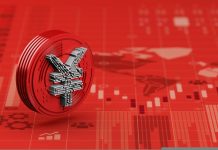