A MECHANIC has been left in hot water after accidentally calling his boss a “p***k” over text.

David Wilson from East Kilbride, South Lanarkshire, was left worrying he might need a new job come Monday after sending his employer the cheeky message over the weekend.

The 20-year-old Rangers fan was puzzled after his Celtic-supporting boss contacted him from an unknown number, giving only his favourite team as a clue to his identity.

On learning the mystery person was a Hoops fan, David’s immediate reaction was to call him a “p***k”, not realising who he was dealing with.

However, luckily the two were able to have a joke about it and an amused David decided to share the exchange on Twitter. 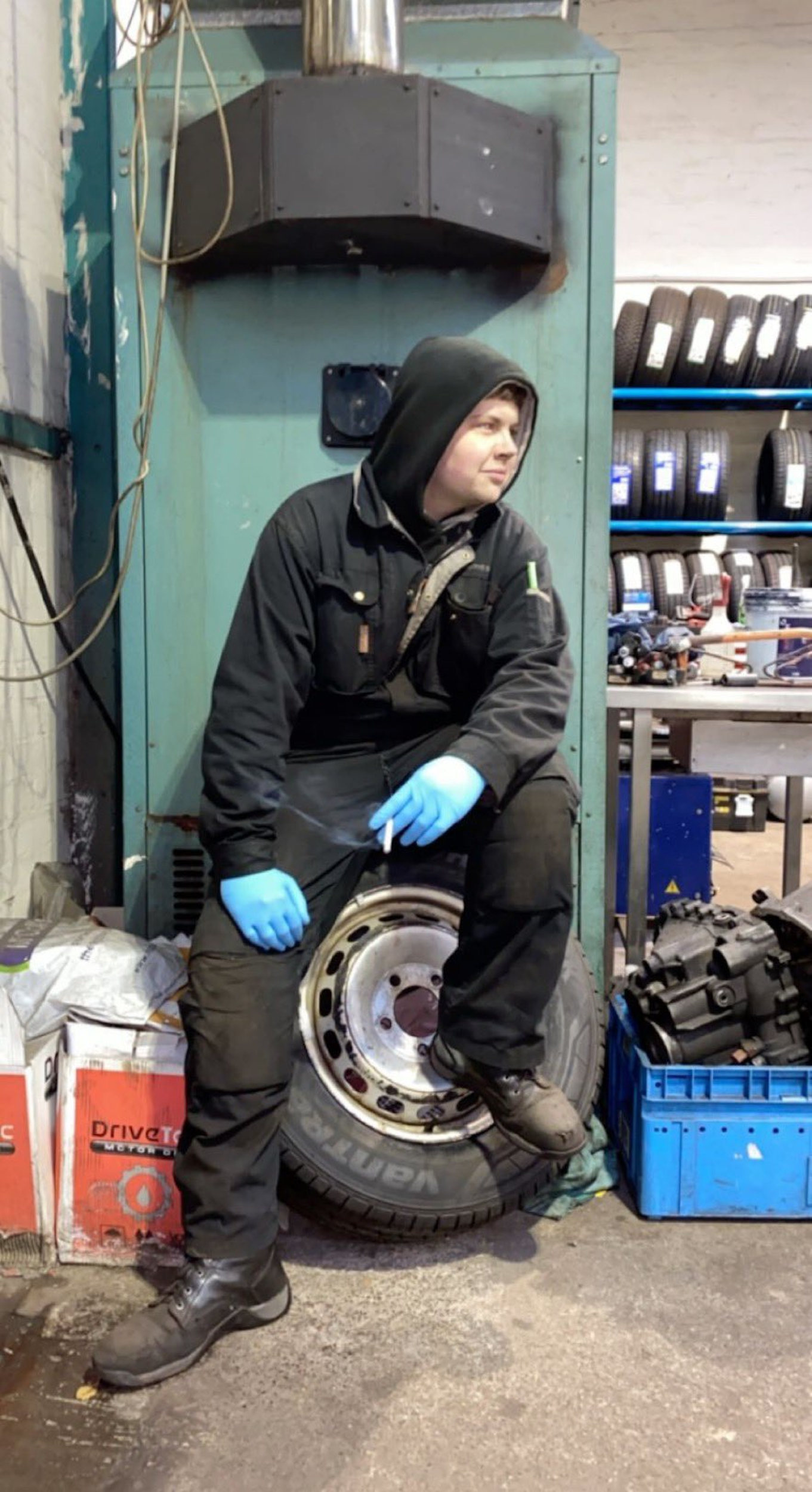 In the first message, David’s boss contacts him about a clip he posted online, saying: “Brilliant Christmas video David.”

However, a confused David replies: “Who is this?”

It’s not until several hours later that David’s employer finally reveals himself, saying: “Clue two, I pay your wages.”

A mortified David posted the conversation online shortly after realising his mistake saying: “Anyone hiring?”

Since it was shared, the interaction has been liked more than 40,000 times and had social media users howling and suggesting potential excuses.

@pixelbeau replied: “Tell him your cat walked over your keyboard.”

And @And8900 said: “There’s only one way out of this. This way has never failed the numerous millions of men who have said something that has landed them in trouble, this will save your job.

Speaking today, David explained that luckily his boss saw the humour in the situation.

He said: “He phoned me and we had a laugh. I knew he’d be alright with it, so I had a chuckle to myself.

“I’ve worked with him for four years and he’s never text me.

“I was ecstatic when I saw the reaction the post got. I told my boss he’s Twitter famous too.”