A PENSIONER suffering from Arthritis has raised £160 for a local hospice and spread festive cheer by making and selling miniature Christmas trees.

Janet McCallum has raised funds for Strathcarron Hospice who helped treat her husband Duncan while he suffered from cancer.

The 77-year-old who lives at Bield Housing and Care’s Strathallan Court in Bridge of Allan has created 13 Christmas trees, of which half of the materials have been made up of recycled content.

The grandmother has been creating miniature Christmas trees for order since 2006 helping various charitable organisations such as Childline and the British Legion.

Janet starts the tree making process months in advance. She said: “It takes a lot of time to put a tree together. You have to build the whole tree first and leave it to dry out for a period of time before decorating it.

“My arthritis has been getting worse over the last few years resulting in the process becoming a little harder.

“I start making the trees in October to make sure they are ready in time. The best part about making the Christmas tree’s is the designing – art and being creative has always been a passion of mine.

“I use different colours and decorations for each of them. I try and make sure no tree is the same.”

The Bridge of Allan local has been raising money for Strathcarron Hospice each year following the support her late husband, Duncan received from the charity.

Duncan had served in the British Army and was married to Janet for 52 years before his passing. Janet has also recovered from breast cancer with the hospice being a continual line of support for her.

She said: “My husband was a lovely man, he was my first boyfriend and we got married shortly after. The hospice was there to support Duncan’s fight and have supported me through the years.

“I wanted to continue to give something back to the hospice and this is my way of doing it.

“Some people have said to me ‘why don’t you start your own business’, but for me this is just a hobby and I wouldn’t want to lose that sense of enjoyment. 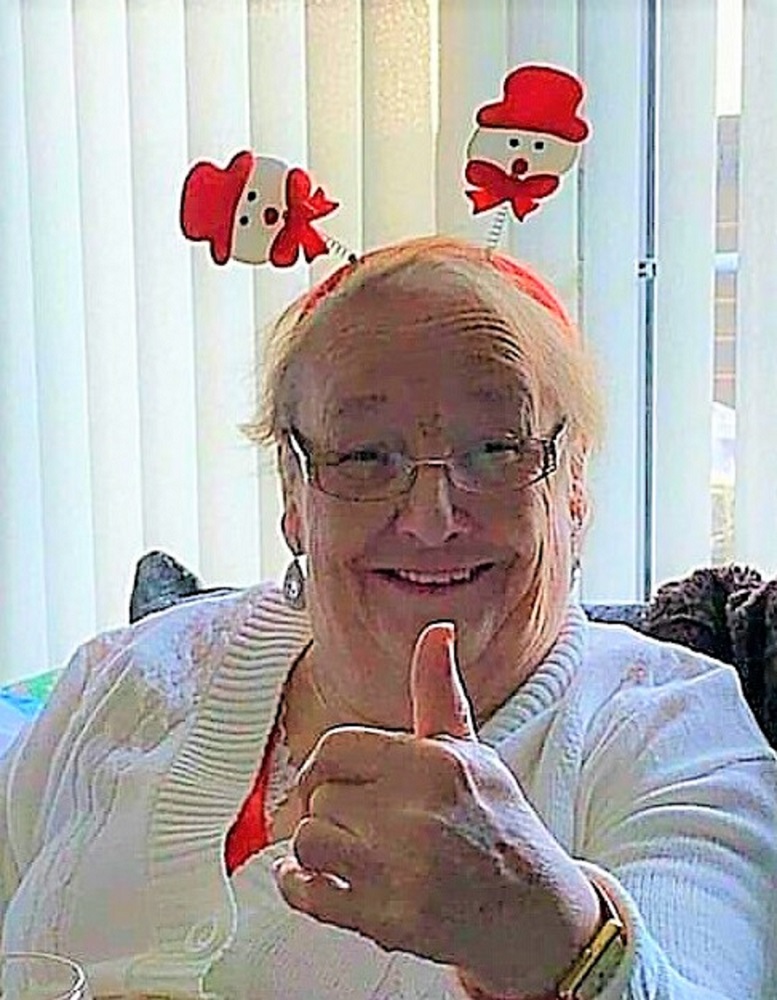 “I raised £240 last year through my Christmas trees, and so far I have raised £160, and I hope to continue to raise more.”

This comes after a Bield housing development in North Lanarkshire has encouraged its local community to get behind a kindness initiative to bring messages of hope to vulnerable and elderly customers during the festive period.

Campsie Gardens development in Cumbernauld is looking to keep customers motivated with the introduction of a – ‘Tree of Hope’, to remind them that better times lie ahead in the New Year.

Bield is a registered charity which grew from humble beginnings, starting out with one housing development in Bo’ness to become a major provider of housing and care services for around 20,000 older people across 23 local authority areas.

Bield’s new strategy for property development provides housing solutions – with greater choice and flexibility – to address the needs of the current generation of older people and the next.