Ways of Importing Freight From China

How to make effective warm-ups and sell on Instagram Stories?

How to Choose the Best Farm Equipment Supplier: Some Tips To Help You Find The Right One.

A SCOTS father who suffered a brain haemorrhage and stroke last month has suffered another tragedy after his house burned down.

Tony Seal from Forfar, Angus suffered a brain haemorrhage last month leaving him fighting for his life in Ninewells Hospital in Dundee.

The 51-year-old later suffered a stroke and was moved to the Brain Injury Rehabilitation Centre at the Royal Victoria Hospital in Dundee where he remains in critical condition. 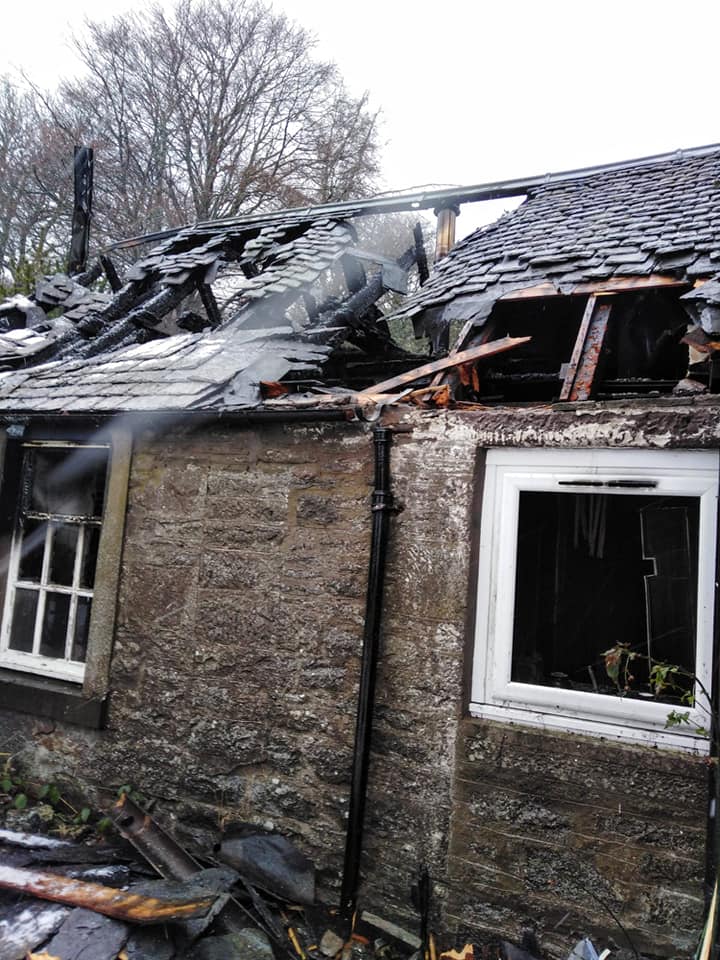 The family then suffered another devastating blow when their house went up in flames last Friday.

The entire house and all family belongings were believed to be burned down by a log burner in the back room.

Tony’s wife, Joanna and their three kids and grandma were in the house at the time of the fire.

Speaking today Joanna, 40, who also suffers from MS, said, “I’m overwhelmed with the support and the local community couldn’t have done more.

“Everything has been destroyed in the fire.

“My husband in hospital knows something has happened but not to the full extent as he couldn’t handle the stress.”

Joanna added: “All my baby boxes are gone but I could have been looking at five funerals.”

A local resident, Joanna Cormack, set up a JustGiving page in a bid to raise money to help replace some of the family’s belonging.

The page has smashed its £200 target by already raising over £3,500 since being set up on Saturday.

The page reads: “It’s a horrible time for all of us at the moment but for Joanna and Tony in Charleston Village, it’s been much much worse and we‘d like to help them out a bit. 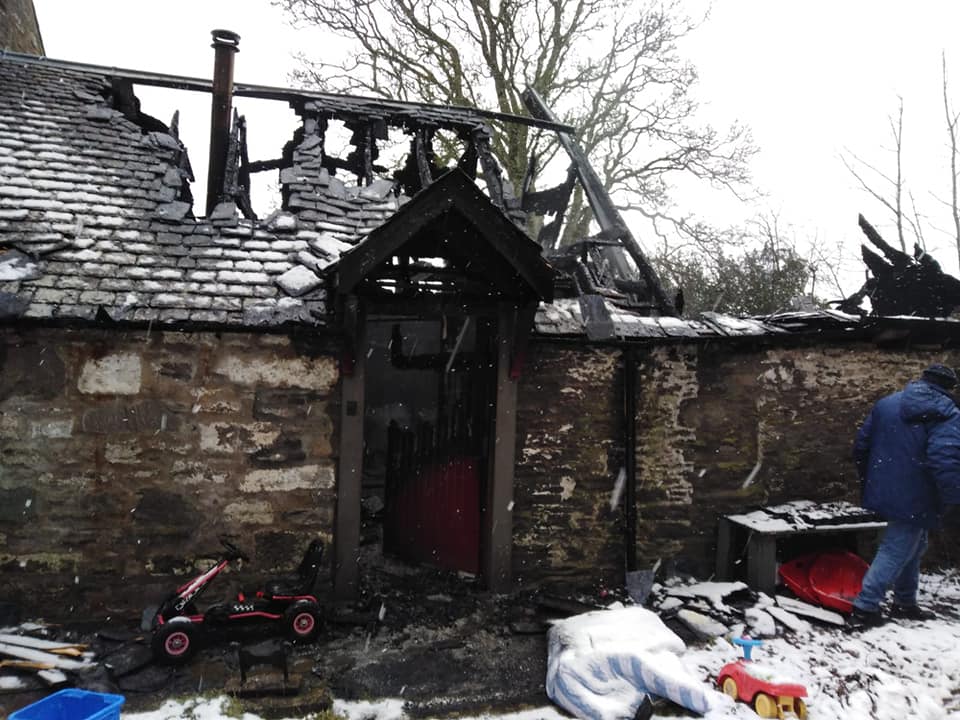 “Some of you may know Tony had a brain hemorrhage and stroke last Friday and is still currently in hospital.

“To add to this trauma the family also had a fire in their home last night, luckily they are safe and well.”

Joanna, his wife and co-owner of their business That BBQ Guy, shared the fundraising page on their Facebook page, writing that they are not “above asking for help”.

She said: “2021 we said we were ready for you, I was clearly wrong and so not ready for any of this.

“A brain hemorrhage and stroke two Fridays ago as you all know, now a house fire Friday just gone.

“I got everyone out and we’re all ok – it could have been a very different story – the fire brigade did everything they could, but I stood and watched our house burn as it snowed before being walked away and taken to safety.”

“My local community has shown generosity and humanity that I can’t even comprehend, and I’m not above asking for help.

“Times are hard for everyone now, but if anyone would like to help or feels able to, here is the link that’s been set up.”

The family are currently staying in Glamis House in Forfar, Angus.

Share
Facebook
Twitter
Pinterest
WhatsApp
Linkedin
Previous articleFundraiser for man who was stabbed through the heart reaches over £90,000
Next articleHearts boss encouraged following debuts and explains why Ayr’s pitch did not suit Gary Mackay-Steven