MORE and more whales are being put in danger by fishing equipment new Scottish research shows.

The research led by prestigious Scots university St Andrews, published in Endangered Species Research, showed that the vast majority of the whale populations in the Gulf of St Lawrence have shown previous entanglement in fishing gear.

The team used drones to search for scars on the whales which showed entanglement injuries.

In right and humpback whales, over 60% of the mammals have been entangled at least once in their lifetime. 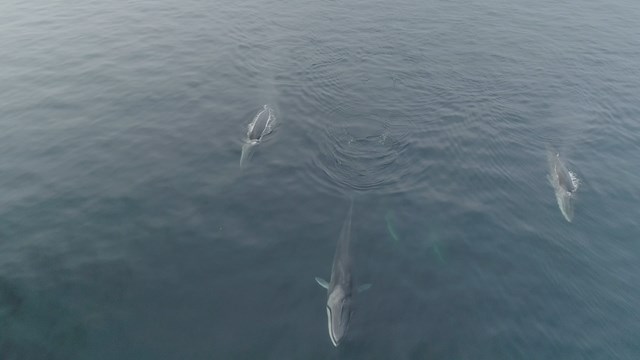 One of the main areas where entanglement scars are found on whales is the tail and the tailstock (peduncle) in front of the tail/fluke.

Right and humpback whales lift their tail every time they dive, so they expose this body area, making it easy to identify entanglement scars.

Whereas, larger Fin whales and blue whales do not lift their tail, making it impossible to determine if an animal exhibits scars around the tail/tailstock as seen from a vessel.

However, the drones used by the researchers were able to look at the body areas which remain under the water’s surface. 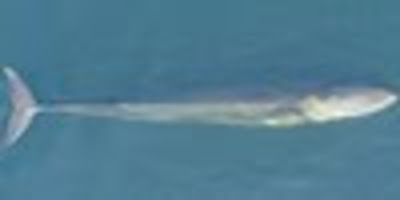 Using drones, the team observed that at least 55% of the fin whales also exhibited scars from entanglement that was previously without the drones was too difficult to monitor.

Dr Christian Ramp, Honorary Research Fellow in the School of Biology at the University of St Andrews, said: “A simple change of perspective from a vessel’s side to the bird-view of a drone revealed the fact large whales like blue and fin whales are also heavily affected by fishing activities.

This new research shows that it is a lot more common than previously thought. Entanglement in fishing gear is one of the biggest threats to whales, however, it is unusual for such events to be witnessed: fewer than one in 15 entanglements are seen. 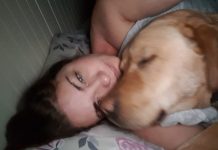