WELL-heeled whisky lovers can get their hands on a 70-year-old Macallan at auction next month.

But the successful buyer really will need deep pockets as the bottle is set to fetch around £20,000.

The Macallan Millennium Decanter-50 year old-1949 was bottled in 1999 to mark the millennium.

The decanter was made by Caithness Glass in Crieff and its contents, according to the auctioneers, are regarded as one of Macallan’s finest “expressions”.

Other Macallan highlights include The Macallan Select Reserve-51 year old-1946.

Only 366 bottles were produced and Macallan decided to bottle just one on each day of the year, making each bottling unique. The estimate is £14,000 – £18,000

Also up for auction is The Macallan Fine and Rare-32 year old-1970. 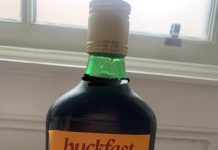 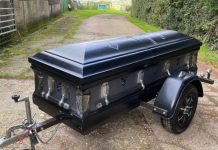 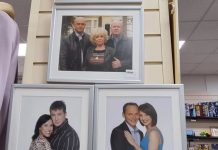