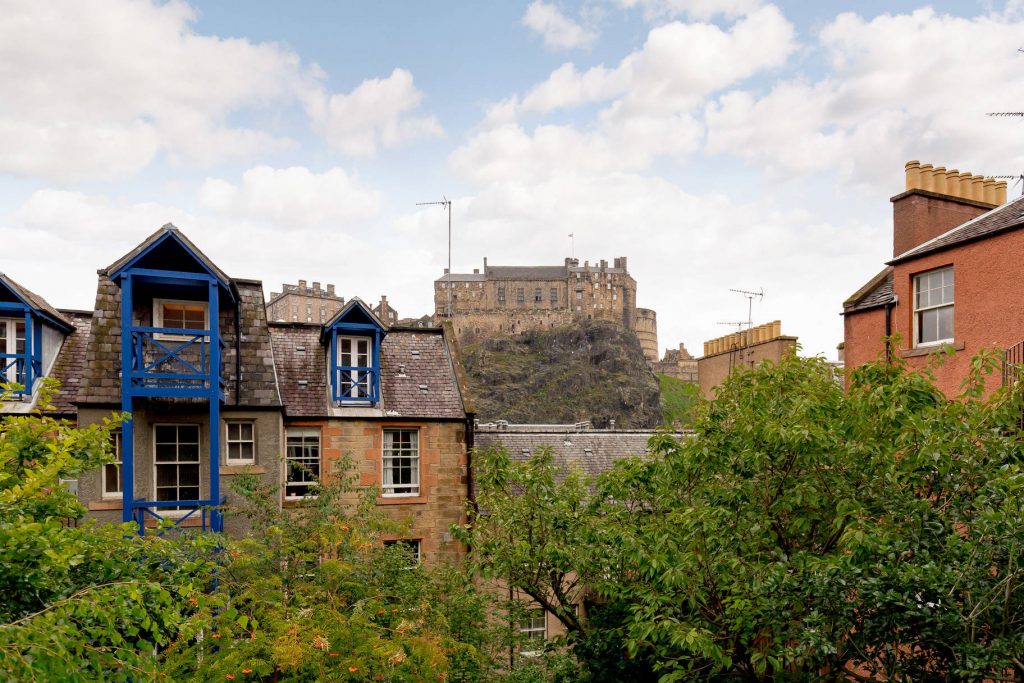 IT HAS all the charm of a traditional rural cottage – a quirky and bijou home set in a pretty garden and with impressive, sweeping views.

Except in this case the priceless views are of Edinburgh Castle and the cottage’s setting is not some countryside idyll, but in a hidden corner of the Scottish Capital’s historic Old Town.

Amazingly, the one-bedroom Signal House sits in Edinburgh’s Grassmarket, which is best known for looming tenements and its historic location as a marketplace.

Indeed, access to the secret courtyard where it is located is actually via a tenement stair door between two bookshops which form part of an important historic landmark.

Once inside the tenement, the rest of the building is served by one staircase, while another, private stairway leads to the two-floor cottage’s courtyard, which include a shared garden area.

The cottage itself is a stone-built detached home with private patio garden at the front. Inside it is a beautiful and modern home, with a large double bedroom. However, possibly its most eyecatching feature is a living dining area with stunning views of nearby Edinburgh Castle.

Now the quirky property – which also comes with planning permission to add a second bedroom with en-suite facilities – is being sold with the asking price starting at £295,000 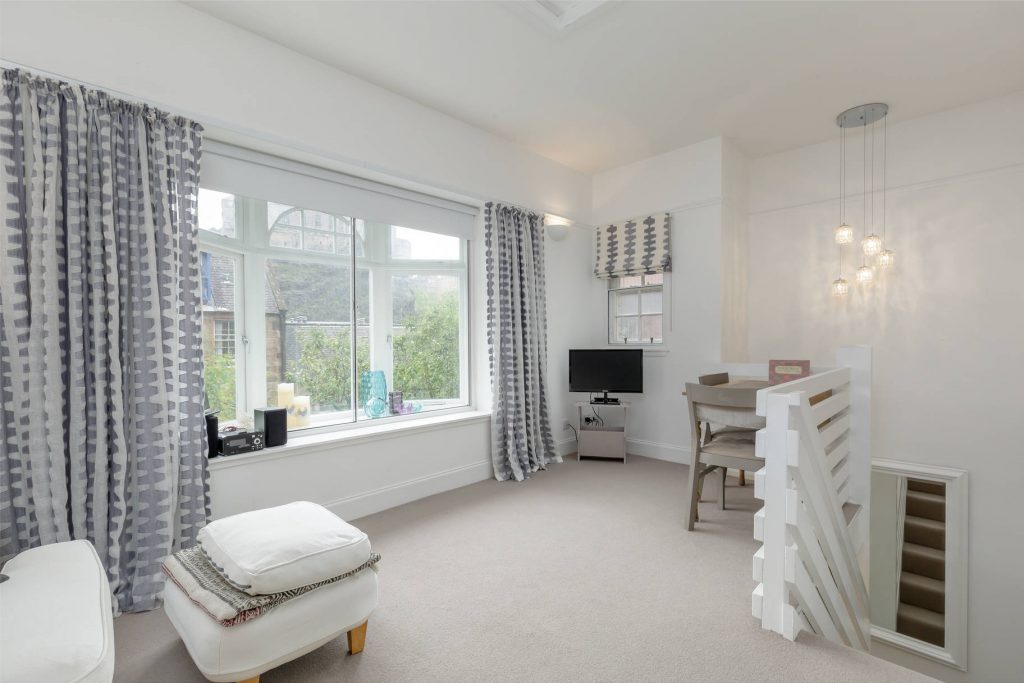 Katie Macdonald, Director of Property Sales at Simpson & Marwick, the legal firm handling the sale, said: “The Signal House is an outstanding property and must be viewed in person to fully appreciate its value and character.

“We have been selling homes in Edinburgh for decades, so it’s not often we are surprised. However, the team here have all been amazed that such a quirky cottage ispropertyproperty hidden away in a central location like this.

“The setting is remarkably tranquil and offers an unusual combination – easy access to everything the city centre has to offer, yet also an escape from the hustle and bustle of modern life.

“This home has also been finished to an extremely high standard, with contemporary interiors and finishing touches which make it feel effortlessly stylish.”

The cottage is in Edinburgh’s West Port which is part of the city’s Old Town World Heritage area. It is part of Listed Building site known as Cordiner’s Land, named for leather workers and shoe makers who thrived there in the Middle Ages. 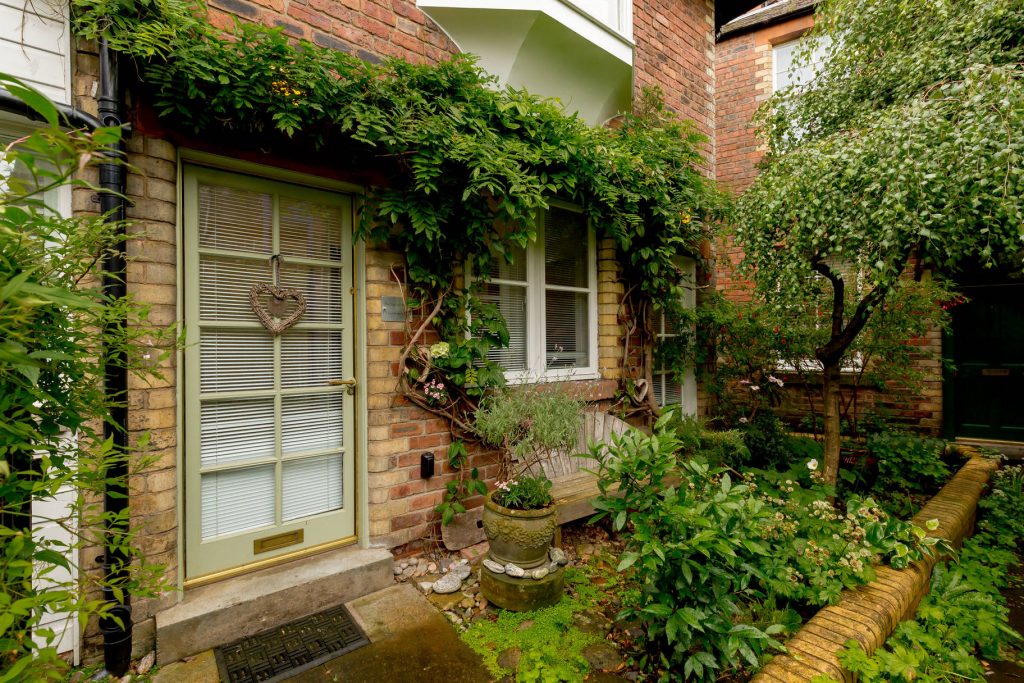 At the time, the cordiners clustered around the western gate (West Port) of the city’s historic Flodden Wall, parts of which are still visible in the area. Among the fragments of the original site which still remain is a decorative stone panel of the Cordiner’s Guild symbol – a half moon, a leather worker’s knife and a Crown

A number of theories exist to explain the name of the Signal House, the most likely being that it was an important link in a chain of signal fires used to pass on the alert when Edinburgh Castle was under threat.

A viewing appointment can be arranged through Simpson & Marwick property team on 0131 581 5711.

Simpson & Marwick traces its roots back to 1886 making it one of the best-known and most trusted names in the Edinburgh property market.  With 30 staff, the firm has offices in both Edinburgh and in North Berwick, East Lothian. Further information on the firm can be found at https://simpsonmarwick.com.