Rangers fans are still celebrating their title victory as we write this article. They might even be making a racket in a street near you. Their return to the summit of Scottish football has been a long and painful journey, and it’s come at a cost. That cost hasn’t only been borne by the blue side of Glasgow but also the green one. As Steven Gerrard reflects on the fact that he’s finally got a league winner’s medal, Neil Lennon is wondering whether he has a future in football management at all. From the highest of highs just three years ago under Brendan Rodgers, Celtic and its fans have come crashing back down to Earth. 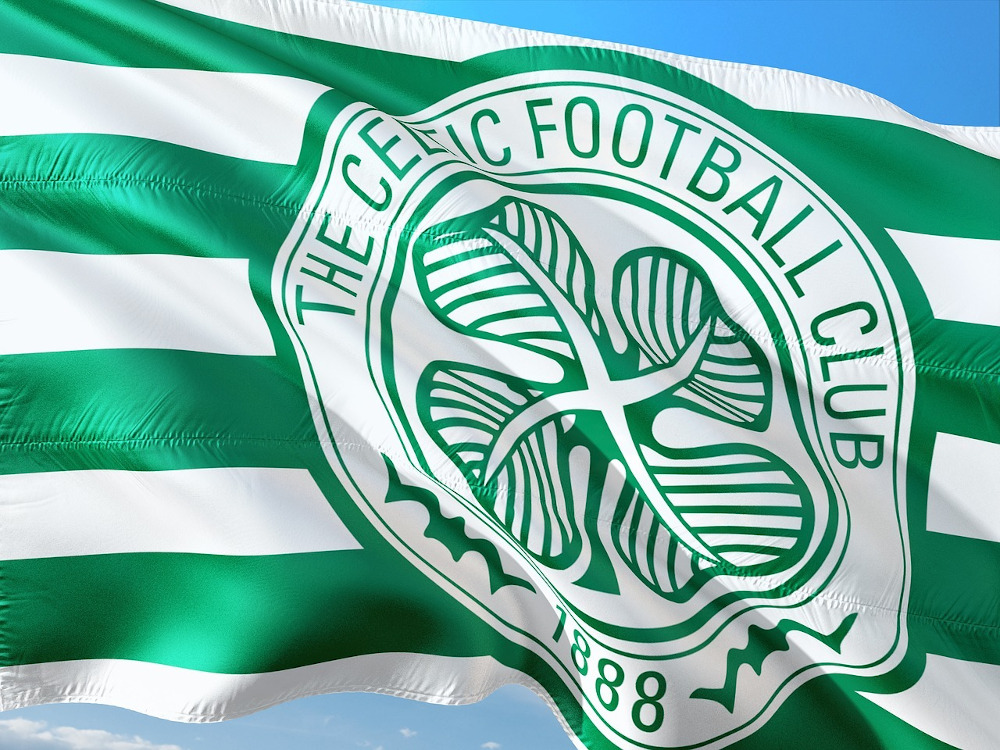 Even though everything may seem gloomy for Bhoys fans at the moment, there’s an opportunity within every crisis. The most important seat at Celtic Park is empty, and speculation about who’s going to fill it is rife. Some of that speculation is absurd. Rafa Benitez is not going to become the next Celtic manager, no matter how much Celtic fans and several newspapers might want him to. Scottish football is somewhere that great coaches come to sharpen their teeth. Sadly, it’s not where they come when they’re already established. Gerrard will one day leave Rangers, and nobody of Benitez’s global standing in the game is coming to Celtic.

With a focus on realism, we’re here to run the rule over the coaches who might be in with a shot – and might conceivably be interested. In doing so, we feel a little like we’re trying to make sense of the machinations of an online slots website. We all understand how online slots work, but we can’t exercise any control over the outcome. You can stare at the reels of Rainbow Riches for as long as you like and record the result of every spin, but it won’t get you any closer to predicting the next one. There are simply too many unknowables. Celtic is looking for a jackpot – nothing else will do after the season the club has just had – but may not know where to put their money. That’s the risk you take when you play slots – but you have to keep spending anyway if you want to win. Let’s see if any of these names look like safe bets.

Plumping for a coach who’s just overseen one of the worst seasons in Premier League history at Sheffield United might not seem like the smartest move, but we shouldn’t weigh his career too heavily on the last season. He might have struggled in 2020/2021, but he’s also the person who got Sheffield United back to the top flight in the first place after years away and had them looking like a potent force the year before. He’s experienced, knowledgeable, and available free of charge. All of these things are likely to appeal to Celtic’s board.

There would be something poetic about having Steven Gerrard in charge of Rangers and Frank Lampard in charge of Celtic after all the years they played together in England’s midfield. All the fuss about two English legends coming head to head might rankle with Scottish fans, but it would make for a great media occasion. Lampard’s reputation took a hit when he was sacked by Chelsea, but the season before this one, he overachieved by qualifying for the Champions League. He was also highly thought of at Derby County, who dropped like a stone after he left them for Chelsea. He might have been out of his depth in the Chelsea job, which probably came too early in his managerial career, but he might be a good fit at Celtic. He’d also do a great job of attracting players.

Roy Keane hasn’t managed a club side since he left Ipswich Town in 2011. That’s a full decade ago. He hasn’t been absent from the game since then, though. Aside from being one of the most vocal pundits on television, he’s been assistant manager of the Irish national team, assistant manager of Aston Villa, and assistant manager of Nottingham Forest. Nobody’s really sure why he’s been happy to serve as an assistant rather than manager, but it’s understood that he’s open to the idea of taking the Celtic job. He’s a Celtic fan, and he ended his career playing for the club, but he felt like he let himself down during his short stint on the pitch. Could he make up for it from the dugout? It would be a divisive appointment, but it would at least guarantee fireworks.

Eddie Howe was once England’s great young hope when it came to coaches. His time at Bournemouth might ultimately have ended in relegation from the Premier League, but the journey he went on to get there was astonishing. He took them from League One into the Championship and then the Premier League. For a time, he had the small-town club happy and settled in the mid-table positions. They were relegated in 2020 by the narrowest of margins, but Howe felt the time was right to say goodbye to the Cherries at long last. He’s been “waiting for the right opportunity” to return to football management ever since. Is Celtic the right opportunity? It worked wonders for Brendan Rodgers, so it could do the same for Howe.

Celtic fans might well be wary of the prospect of a foreign coach they’ve never heard of taking the reigns at Celtic Park, but they should make an exception for Enzo Maresca – a man who some bookmakers say is leading the race for the job. Right now, he’s an academy coach at Manchester City, which has allowed him to learn firsthand from Pep Guardiola, but he’s very much his own man. He’s been assistant manager at West Ham before, too. Maresca has a degree and wrote a thesis on football manager as part of it. He’s viewed within the game as a highly competent and respected up-and-coming coach who, at 41, is ready for his first senior role. City would probably let him go, and it could move to be a smart piece of business for Celtic. Smart pieces of business aren’t exactly what the club has been known for recently, though, so just because something can happen doesn’t mean it necessarily will.

If you want our opinion, we think Lampard will get it, but we’re not confident in that prediction. Any one of the men we’ve mentioned here are possible, as are a few we haven’t! A decision from the Parkhead club is overdue, though, so we’ll know sooner rather than later. 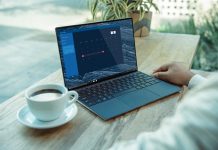 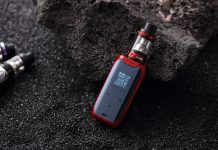 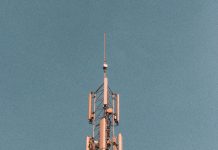