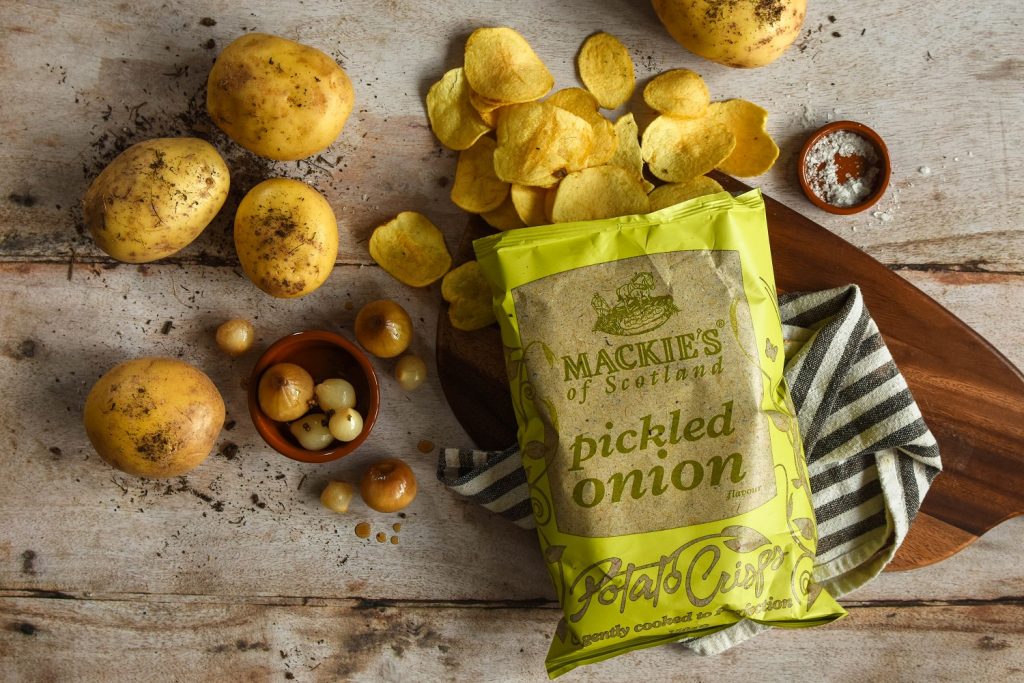 A SPECIAL launch of a classic packed-lunch crisp flavour has piqued the interest of supermarket buyers across the country, resulting in six new major listings in a month.

Pickled Onion is the latest permanent addition for Mackie’s Crisps, a brand synonymous with both traditional Scottish flavours and cult British classics.

Set for an initial run of 150,000 bags and with hopes of reaching more than £200,000 in sales, Mackie’s Pickled Onion will be available in Sainsburys, Aldi, Lidl, ASDA, and SPAR stores across Scotland from early April onwards.

The 150g share bags will also be available through the online retailer, British Corner Shop, where options for UK and worldwide shipping will open the door for global consumers to enjoy the new flavour. 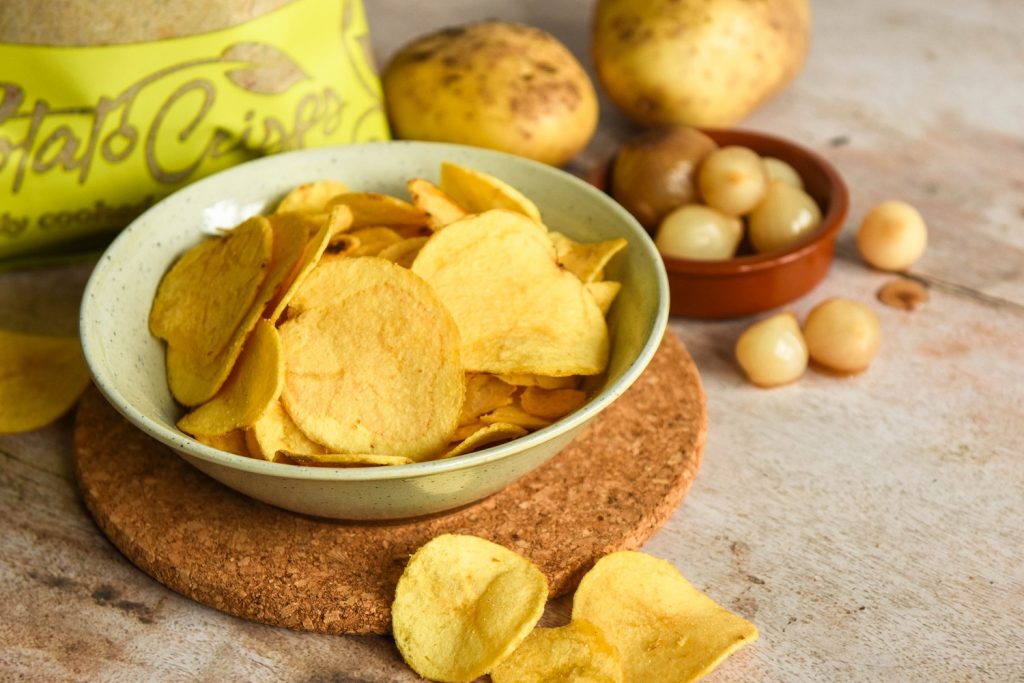 James Taylor, Managing Director of the Perthshire family business, is thrilled with the initial response from stockists.

He said: “It’s so exciting to see buyers jump at the opportunity to stock Pickled Onion and get their hands on something that’s a new twist on a classic.

“We know Pickled Onion is an evocative childhood flavour that holds a special place in consumers’ hearts so we wanted to do it justice – we hope they love it as much as we do.”

Made only from natural flavourings, the crisps are suitable for vegetarians and vegans, making it accessible for a wide consumer market.

Shelley Reid, Brand Manager, said: “This has been one of our most well-received launches on social, it’s been great to see all the feedback from everyone who has had a chance to try them – we’ll be keeping a keen eye out for more feedback as we launch further across the country.”

The flavour was the brainchild of National Wholesale Account Manager Mel Hack, who joined Mackie’s in 2019 confident that it would be the perfect fit for the brand.

After two years of taste-testing, the end product has a strong, salty and sour zing which complements the thick cut texture of the crisps.

Produced at the fourth-generation Taylor farm in Errol, Perthshire, Mackie’s Crisps has been one of Scotland’s leading crisp brands with a dedication towards making high quality, delicious crisps and popcorn.