A TEN-YEAR-OLD schoolboy who fled war-torn Syria for a new life in the Outer Hebrides now speaks three languages.

Abdullah Al-Nakeeb proudly received his certificate in Gaelic from Stornoway Primary School on the Isle of Lewis last week.

The youngster and his family fled Syria four years ago and moved to Stornoway where they set up home and settled into island life.

Abdullah and his family were unable to speak English when they arrived but have learned the language after arriving on the island in 2016.

And now the youngster has been able to add a third language under his belt after being awarded his recent certificate in basic Gaelic.

A heartwarming image shows Abdullah beaming with pride as he clutches onto his award. 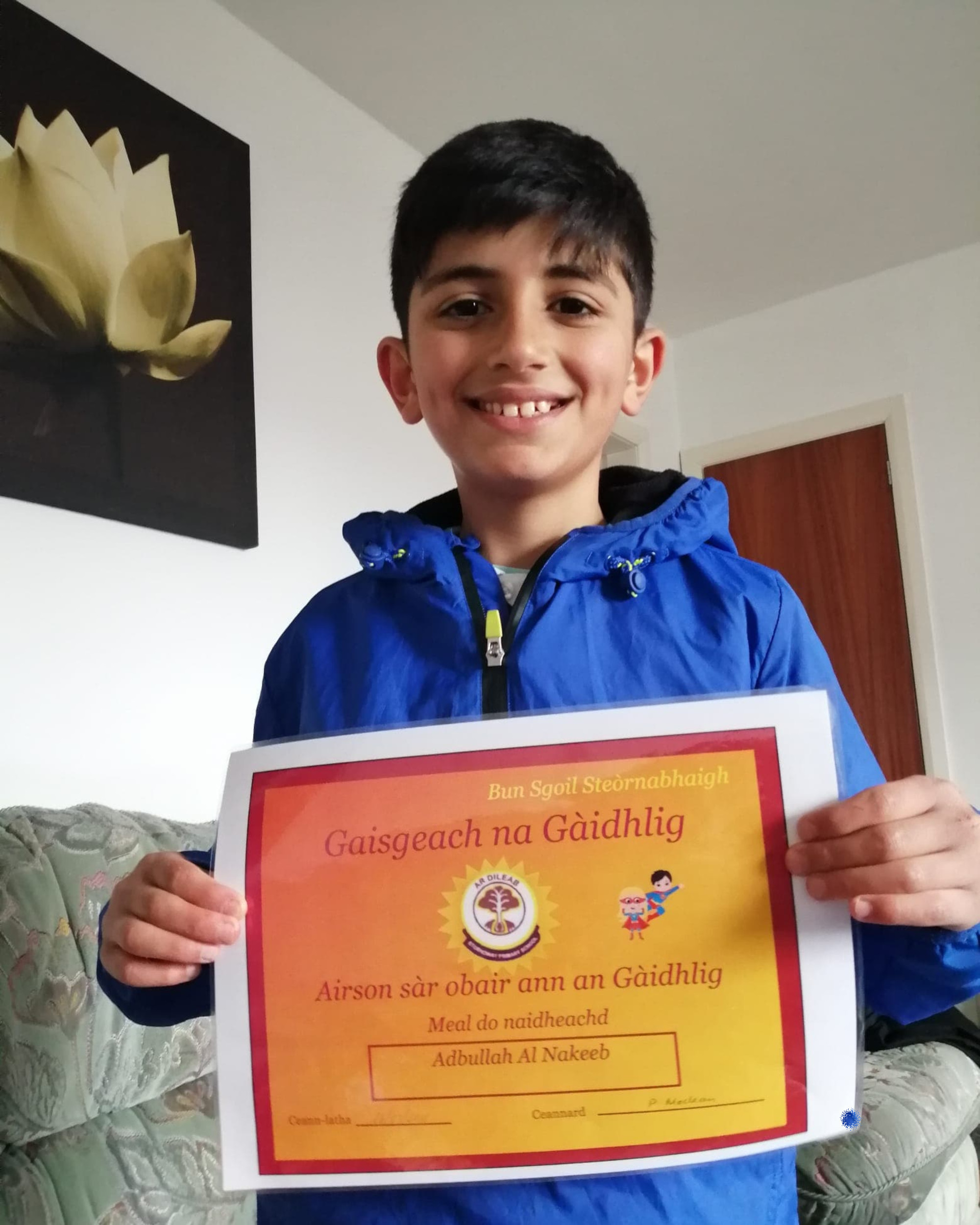 “I got his dad’s permission to post this image.”

The heart-warming tweet has been shared more 1,700 times and attracted hundreds of comments from impressed social media users.

@elswhen said: “Well done Abdullah. The best way to understand a new culture is to speak its language! Your life will be richer for it.” 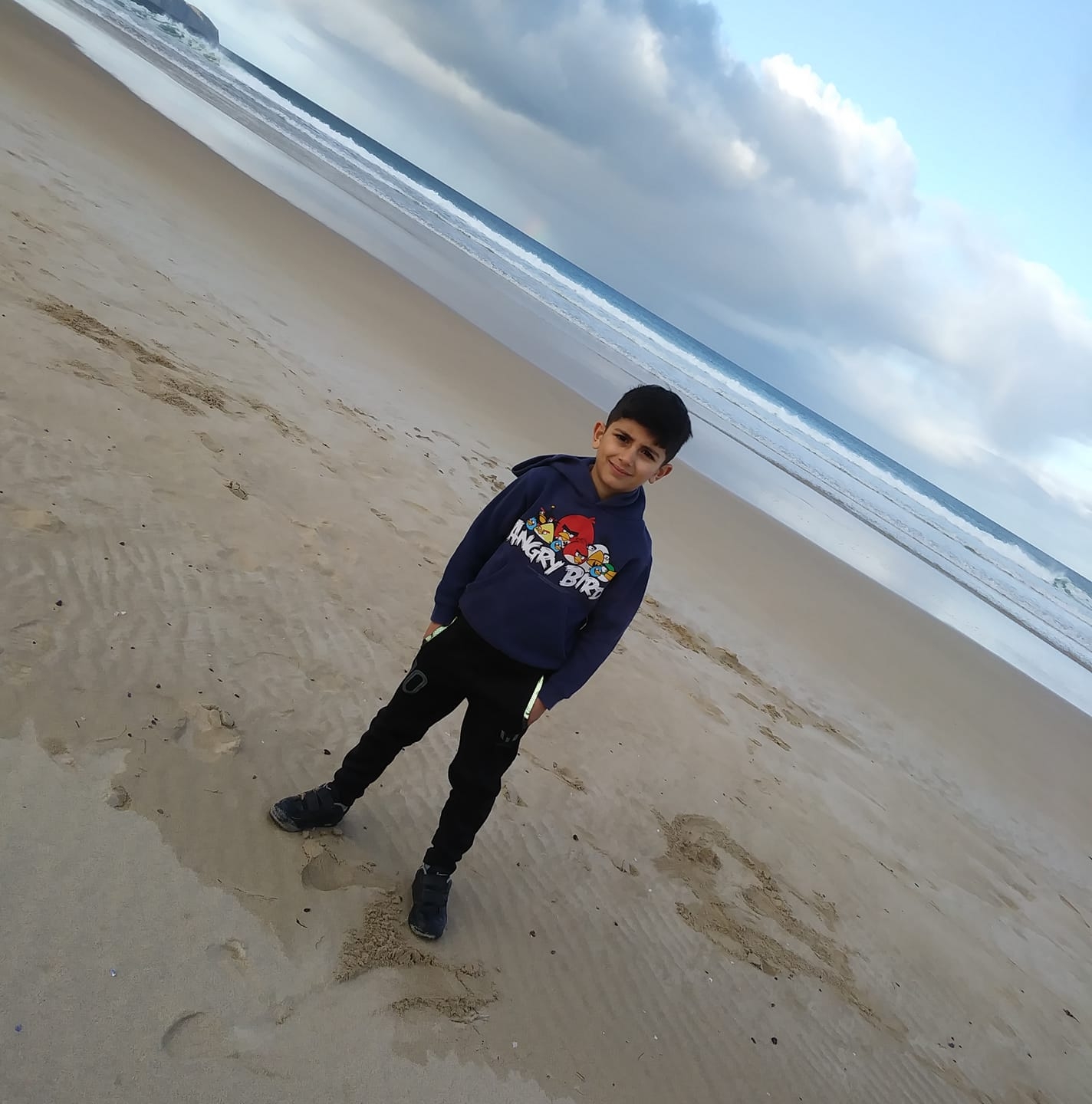 @MckellarLyndsay added: “This is remarkable, a young Syrian lad can speak three languages when the majority of folk not wanting refugees here can barely speak on, just brilliant. I would love to speak Gaelic.”

Osama was a trained welder back in Syria but since arriving in Stornoway has re-trained as a barber and opened up Sam’s Barber Shop.

Speaking yesterday, Ousama said: “I am very proud of him. We did not speak English before we lived in Stornoway. We learned it here. 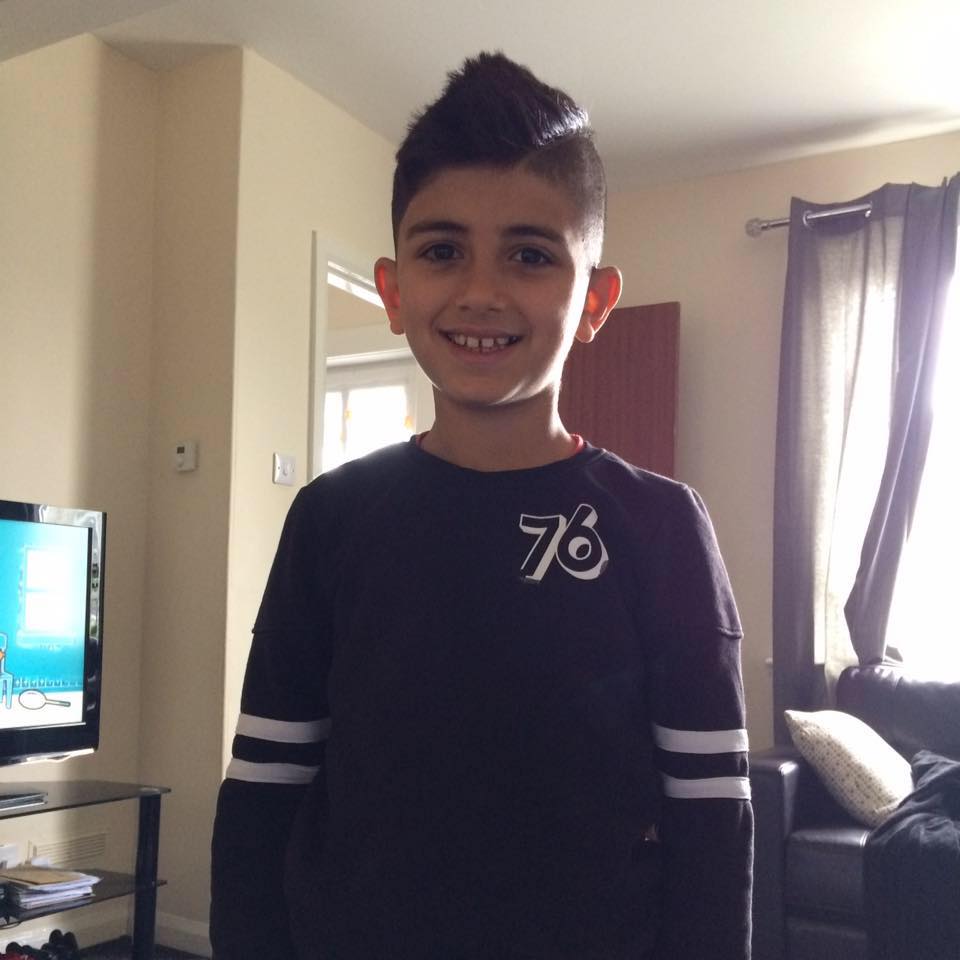 “My neighbors are good and nice. People are good, nice and safe for my kids.”

The Al-Nakeeb family arrived in Stornoway in summer 2016 and were welcomed into the community by islanders.

They arrived five-years into the long civil war in Syria which has ripped the country apart.

Residents have been left struggling to find sufficient food and medical care, prompting thousands to flee the country in a desperate battle to survive.