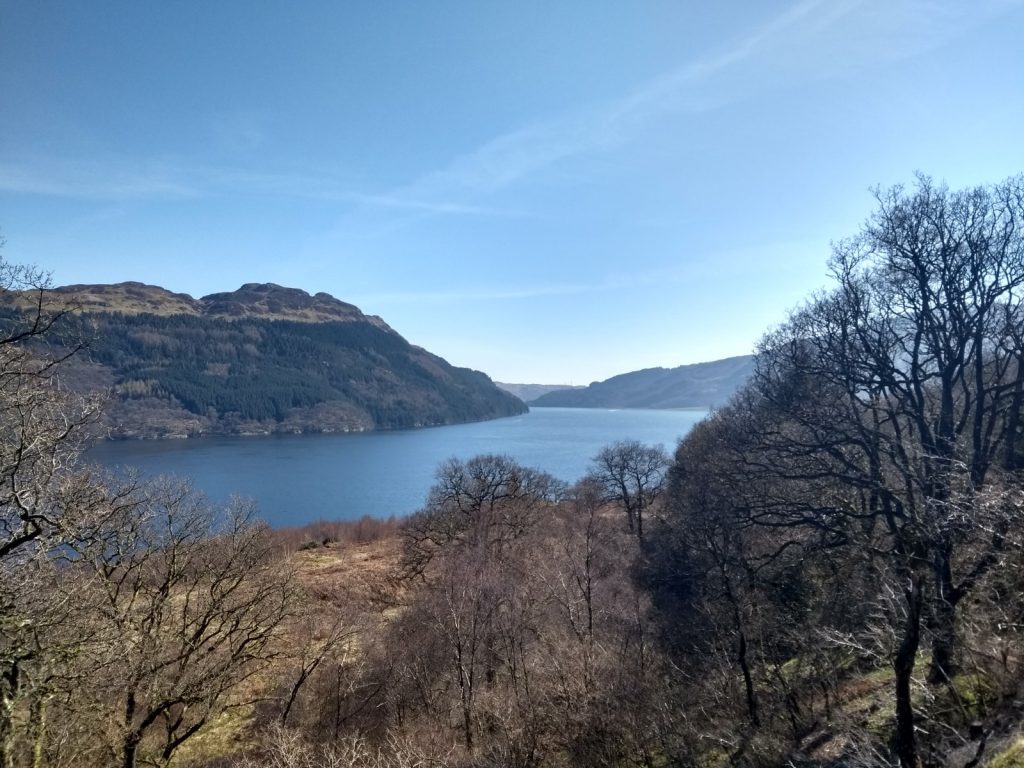 A COMMUNITY grant has helped volunteers log record breaking visitor numbers three times greater than predicted for the winter months at a Scottish woodland by Loch Goil in Argyll.

The installation of the technology has been funded by a Paths for All grant and has helped the volunteer group record the footfall at the site strengthening their funding application for a 2km path extension.

The extension would allow visitors to reach the Cormonachan Waterfalls, a stunning landmark within the woodlands which is currently too dangerous for the public to reach.

Aberdeen-born retiree, Douglas Locke (80), has been volunteering for CCW since 1998 and was appointed Secretary in 2014. Douglas is passionate about preserving the native woodlands and looks to find new ways to share the Scottish beauty with the public, and welcome new visitors.

Douglas said: “The people counter posts have been a great addition to the woodlands and has helped us accurately monitor how many people visit daily – and the increased footfall has been a lovely surprise!

“Many people have looked to the outdoors to keep busy during the last year, and I hope it has highlighted just how much Scotland has to offer and how important it is to have access to nice outdoor spaces.

“By logging our visiting levels, we hope to further expand the project turning the Woodlands into a real tourist attraction to support the local economy.”

Prior to lockdown, the CCW team hosted a range of events to support the Argyll community, including live theatre performances, outdoor art galleries and memorials.

With the warmer days on the way, the voluntary team are eager to showcase Cormonachan Woodlands as a hidden gem to the wider public.

Douglas added: “We preserve 63.9 hectors of ancient woodlands which consists mainly of oaks, hazel and other native plants. With membership funding we were able to set up a red squirrel hide, and a contemplation shelter with an absolutely magnificent view over Loch Goil – people love it. 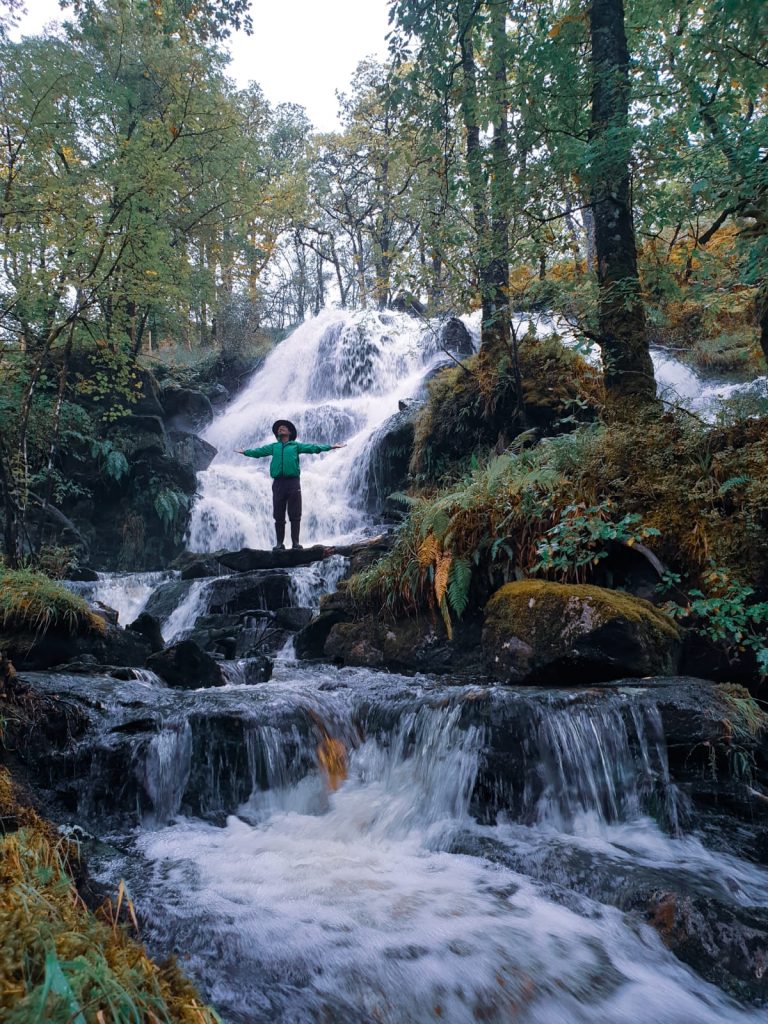 “Our projects are funded by donations, membership schemes, the local community and grants like the one from Paths for All.

“We see a wide range of people accessing the woodland which makes our work even more important to ensure the area is safe and accessible.”

Paths for All awarded £65,459 worth of grants to 33 groups across Scotland, from the Isle of Lewis to the Scottish Borders, who have transformed neglected parts of their local path networks.

This year’s grants have been funded by Nature Scot, Transport Scotland and the Scottish Government. The Community Path grant is now open for applications for up to £1500 to support upgrade, promotion, and maintenance of local paths.

Rona Gibb, Senior Manager at Paths for All, said: “With walking being one of few reasons for leaving our homes over the past year, it has shown how important it is to have access to nice outdoor spaces and routes.

“The work ongoing in communities across the country has far more than local value – it has a big impact on improving the physical, mental and social health of society.

“Having safe and accessible local greenspace is so central when it comes to keeping us active and connecting with nature and our community.

“The work of volunteers improving their local path network is invaluable, and is fundamental to encouraging more people to walk every day and everywhere.” 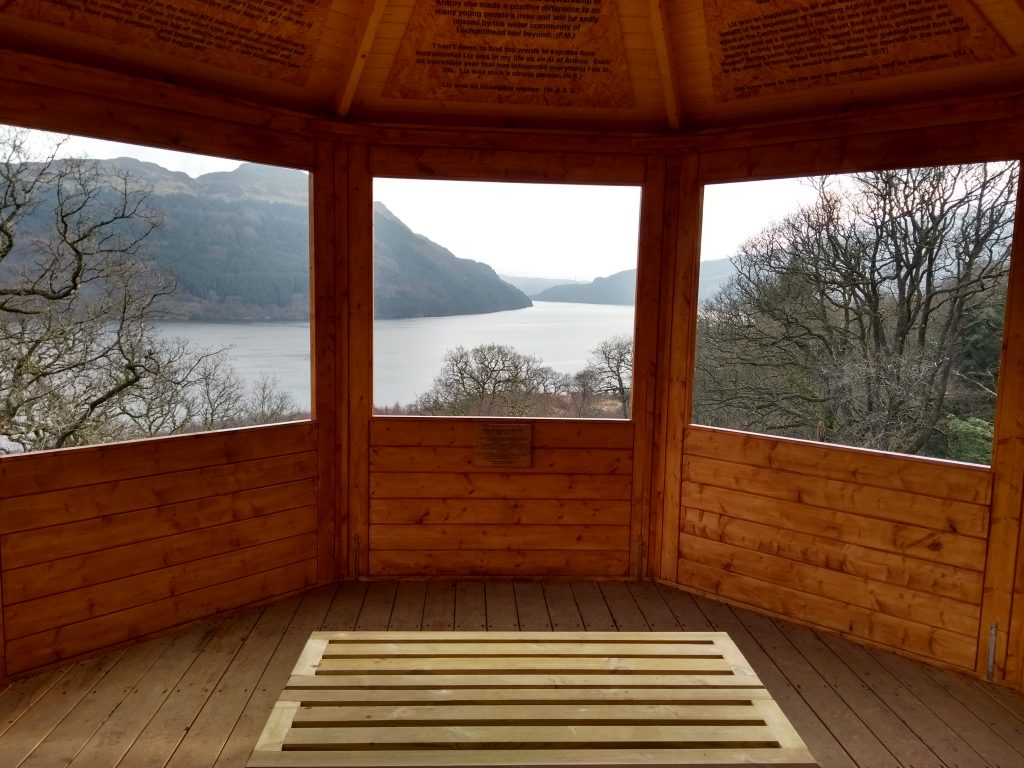 Paths for All works with Scottish Government and 30 partners to support and deliver national policies, such as the National Walking Strategy and other ‘active travel’ initiatives.

Paths for All’s focus is clear: it wants to get Scotland walking: everyone, every day, everywhere.