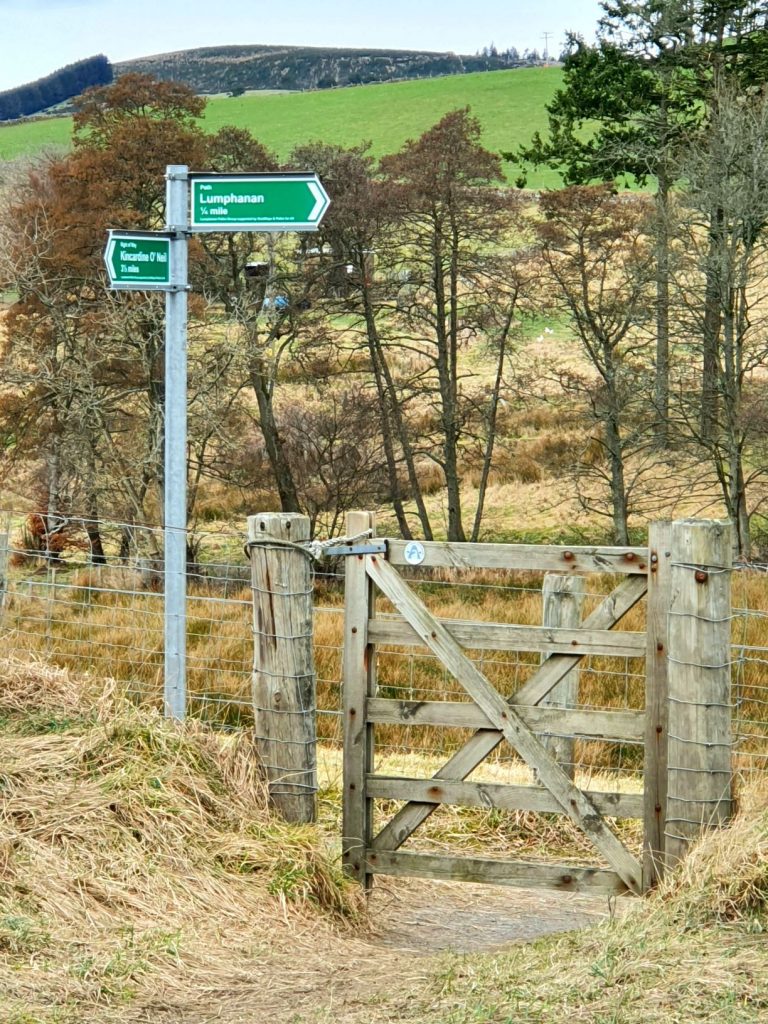 Volunteers in Aberdeenshire have significantly upgraded local path routes with the help of a grant from Scotland’s walking charity.

Lumphanan Paths Group was awarded a Paths for All Community Path Grant to further develop their improvement work in the community, making paths safer whilst raising awareness of the routes.

The grant, supported by the Scottish Government, has helped part fund the signposting of a five-and-a-half-mile route following the Old Military Road from Tullochvenus to Kincardine O’Neil on the Deeside way, and the creation of an informative leaflet detailing the routes and history.

The project hopes to encourage more people to explore the countryside, with the group restoring the route to make it safe and more easily accessible– despite wrestling with the challenges of lockdown.

Lumphanan Paths Group received more than £1450 from Paths for All and match funding from charity ScotWays.

68-year-old retiree, Linda Gray became Chair of Lumphanan Paths Group in 2018. She said: “The upgrade of the old military road took one year to complete due to challenges with lockdown.

“The year-long work included: the installation of metal ‘finger’ direction signs, timber posts with way-marking arrow discs, fencing, general maintenance and the creation of the information leaflet – which details the seven different routes.

“We had to work individually or in groups of two due to the restrictions. A lot of the time we had to think outside of the box, as work that may require a few pair of hands to help, most of the time had to be done alone.

“The group enlisted the help of the local community with around 10 additional volunteers helping out over the course of the project. Everyone brought a different skill, and it was nice to see individuals muck in for a common cause during a difficult year.”

Lumphanan Paths Group was formed in 2018 with seven female volunteers ranging between 40 and 70 years old with one common interest – improving routes in the local community and raising awareness about what is on its doorstep.

The project has raised awareness about existing routes for people to walk and has highlighted the history in the area which many people did not know existed before.

Linda added: “We have seen an influx of people using the routes since we began this project and are delighted with the outcome – it is great to see our hard work appreciated by the local community.

“There has been such a range of people making use of the paths from all different ages – we’ve even been able to encourage some teenagers to walk the full route instead of playing on their Xbox!

“The route often went unnoticed before the project started and it was a real shame as the scenic beauty is amazing, from wildlife spotting to spectacular views of the Cairngorms.

“The health and well-being benefits that come from being outside in nature are endless so if we can encourage even some of the local community to get out and enjoy the Lumphanan landscape then it will have been worth our time.” 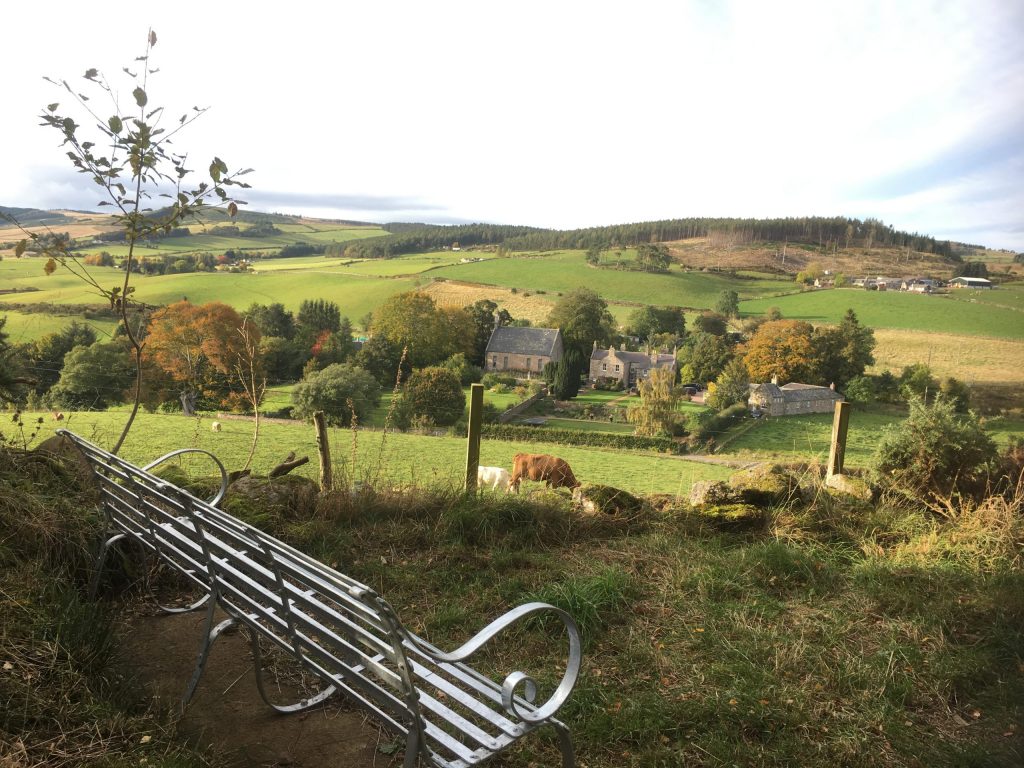 Paths for All awarded £65,459 worth of grants to 33 groups across Scotland, from the Isle of Lewis to the Scottish Borders, who have transformed neglected parts of their local path networks.

This year’s grants have been funded by Nature Scot, Transport Scotland and the Scottish Government. The Community Path grant is now open for applications for up to £1500 to support upgrade, promotion, and maintenance of local paths.

Rona Gibb, Senior Manager at Paths for All, said: “With walking being one of few reasons for leaving our homes over the past year, it has shown how important it is to have access to nice outdoor spaces and routes.

“The work ongoing in communities across the country has far more than local value – it has a big impact on improving the physical, mental and social health of society.

“Having safe and accessible local greenspace is so central when it comes to keeping us active and connecting with nature and our community.

“The work of volunteers improving their local path network is invaluable, and is fundamental to encouraging more people to walk every day and everywhere.”

Paths for All works with Scottish Government and 30 partners to support and deliver national policies, such as the National Walking Strategy and other ‘active travel’ initiatives.

Paths for All’s focus is clear: it wants to get Scotland walking: everyone, every day, everywhere.