PROPERTY website Zoopla has been slammed for their new advertising campaign that suggests homeowners should move away from their loved ones.

The company has come under fire on Twitter this week after members of the public spotted their ads suggesting that homebuyers should move away from loved ones.

One Zoopla poster that has been criticised shows two young boys playing together with the insensitive slogan: “He’s 4, he’ll make new friends.” 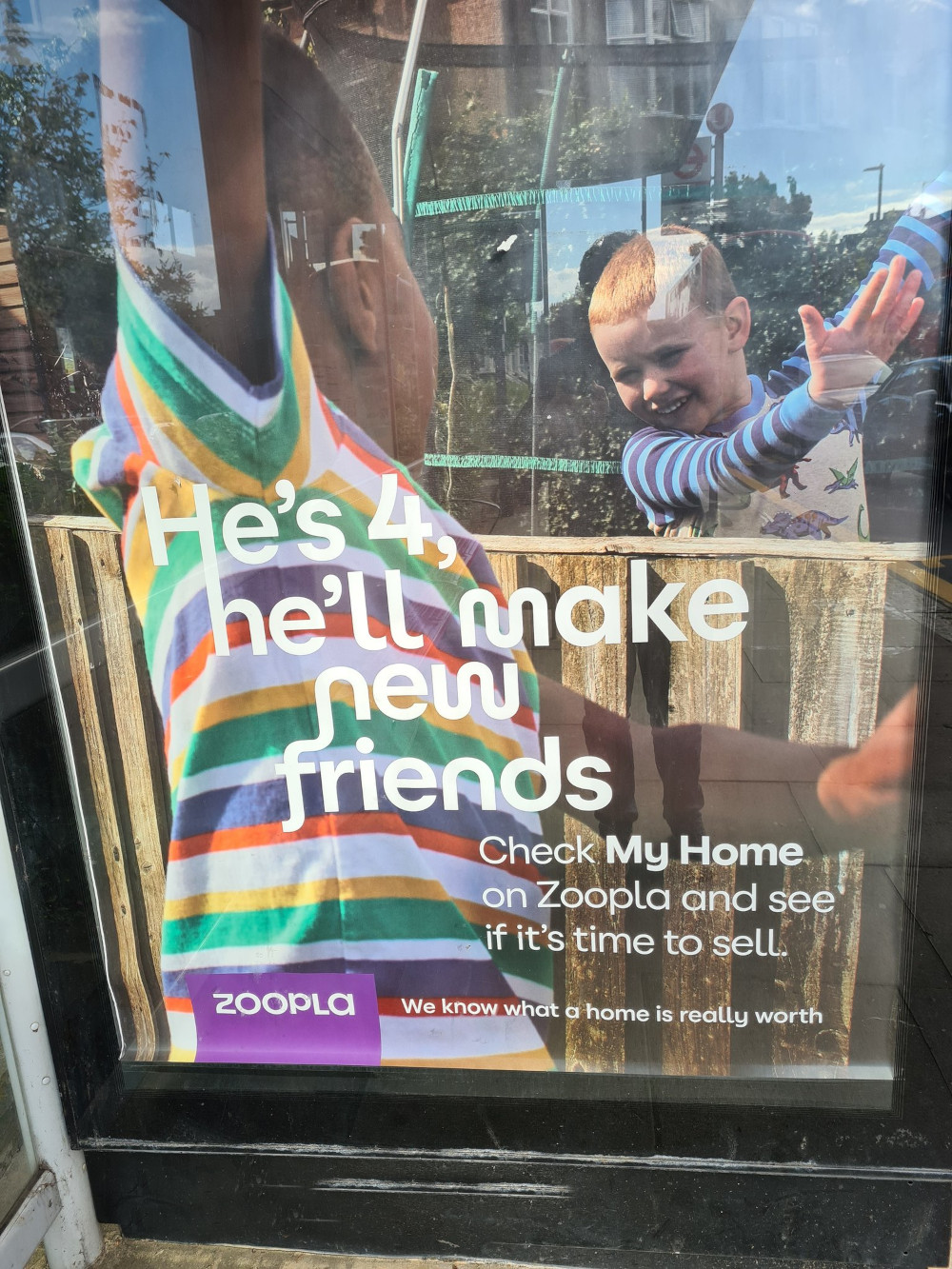 Another poster reads: “Moving home is what Mr Snuffles would’ve wanted” alongside an image of a child standing next to a dead hamster grave in the garden.

One advertising campaign features a family cuddling inside a home, captioned: “Grandad can always get the bus over.”

All of the signs, spotted on bus shelters in the UK, include the slogan: “Check My Home on Zoopla and see if it’s time to sell.

“We know what a home is really worth.” 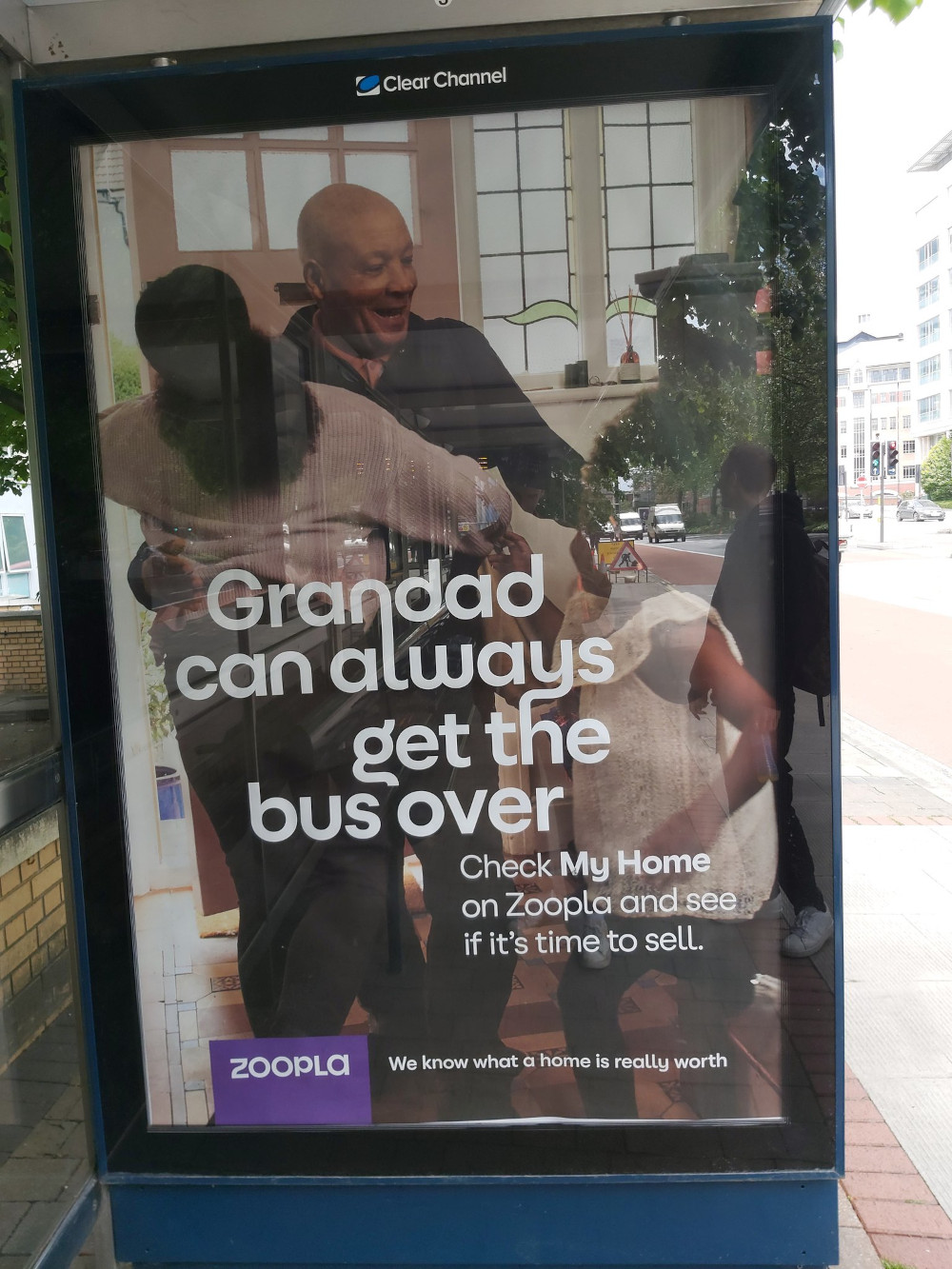 Social media users have also commented on the post.

@geohollifield said: “Can I just say moving location at five was a deep stinger for years after in my childhood.

“I missed my old school and old neighbourhood and old friends terribly and had a weird accent. It’s honestly not this simple.”

@SportiveLakes, commented: “We moved by necessity when my son was ten. He’s almost got over it now.

@CarefulTweeter said: “I genuinely cannot wait for the housing crash to come.”

A Zoopla spokesperson today said: “We know moving home is a big decision so at Zoopla our mission is to reduce the stress and uncertainty and make finding your dream home fun for all the family.

“Our campaign, which is based on real insights from real homemovers, is lighthearted and tongue-in-cheek in tone in line with this. 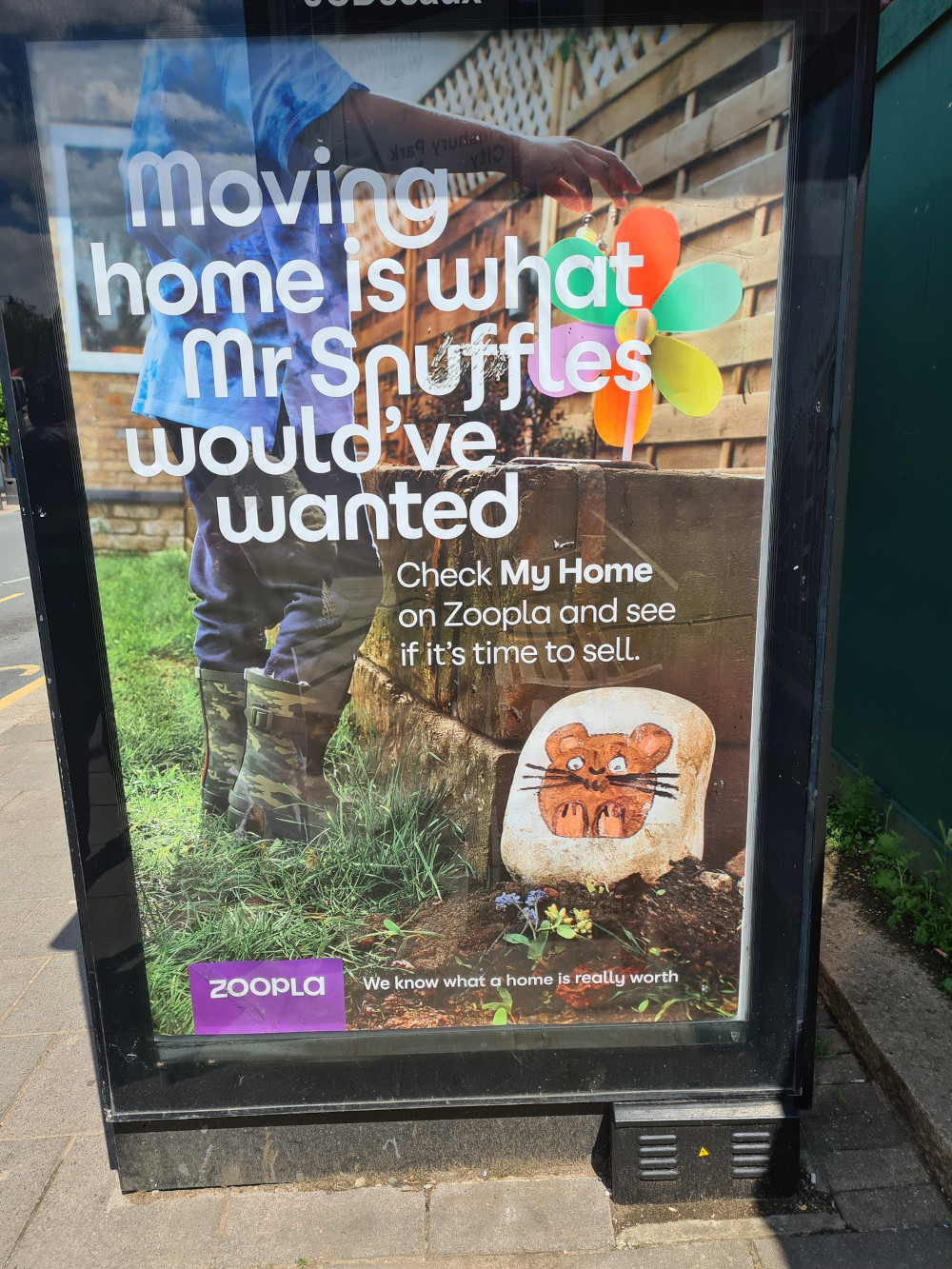 “We never intended to offend.”

This is not the first time Zoopla have landed themselves in hot water with a controversial ad campaign.

In 2018, the real estate company was accused of trivialising the #metoo movement with an advert on the London underground.

Posters were spotted showing a row of hermit crabs saying “me too” whilst talking about selling their homes.

Their spokesman at the time, said: “The aim of our latest ad campaign is to demonstrate, in our usual tone of voice, that Zoopla is a popular and well-known property website when selling or renting a home.

“In no way was the advert intended to carry any other meaning or allude to any other context and we apologise for any offence it might have caused.”