The Arab American Institute (AAI) estimates that 4 million Arab Americans currently reside in the U.S. This significant population makes Arabs living in the United States key contributors to the American economy, culture, and history. But despite their significant population, they are still among the communities facing racial injustice in the United States. Social difficulties have been part of many of their lives post-9/11, despite many calls for social justice. The Arab America Foundation has been working for decades to make the month of April the National Arab American Heritage Month (NAAHM) but it has taken a while to achieve their goal. 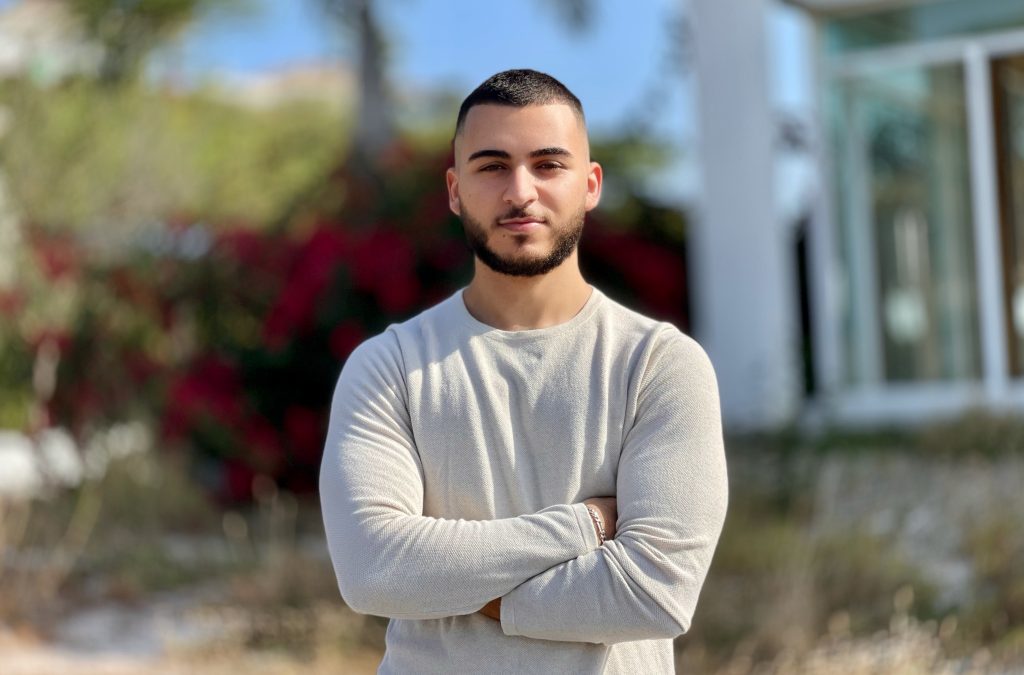 However, the modern world has witnessed widespread calls for inclusivity, making it more relevant and necessary for recognizing Arab Americans. Pierre Subeh, a well-known business expert, author, and award-winning executive producer is among the people pushing for social justice for the Arab American community in the United States.

Pierre is the founder and executive producer of X Network, a marketing and research firm located in Miami, Florida. He is also an award-winning filmmaker and content creator at the firm. He has helped scale the business working with some big brands such as Pepsi, Starbucks, Apple, and Abbott Laboratories. He ventured into business at a young age and was recognized as the young entrepreneur for owning a successful business at the age of 17.

Pierre stands out in the business community thanks to his natural leadership abilities to guide a team and build a successful business from scratch. His contribution in business is highly visible and he has been featured by various publications including Forbes, The New York Post, The Washington Post, CNBC, and Yahoo News.

Pierre (@pierresubeh) spent most of his early career studying and understanding human behavior’s psychology and the science behind efficiency in production.

On the global stage, Pierre is widely known for advocating for representation of Middle-Eastern culture and pushing the U.S Department of State and the Biden-Harris administration to recognize April as the National Arab American Heritage Month (NAAHM). His social activism efforts have made him a big part of the recognition of Arab Americans.

His recent self-financed campaign involved the use of over 250 billboards to exhibit the Middle-Eastern culture with a message of recognition of April as NAAHM. This initiative was a success. He managed to convince the White House, the U.S Department of Homeland Security, and the U.S Department of State to recognize April as NAAHM. In a public letter, President Biden acknowledged the efforts of the entire team and praised the campaign for showcasing the Middle-Eastern culture. This was a notable achievement not only to Pierre but to the entire Arab American community.

Pierre looks forward to using the campaign as a starting point for more social change using marketing and business resources. He has pledged to continue using X Network, his marketing firm, for future campaigns.

Pierre is planning on releasing a book soon. You can follow Pierre on Facebook and YouTube to know what he is working on and how he plans to have an impact on the world with his work.