Siimee, a recruitment and hiring platform, was founded by Rhett Lindsey, an entrepreneur who aimed to combat bias in the hiring process. Pronounced as “see me”, the company was launched to bring change to the currently broken systems in the recruitment industry. Rhett and his team believe that there are biases occurring in the hiring processes across the country that need to be fixed.

Rhett Lindsey worked in the recruitment departments of many companies like Facebook, Tinder, and Walt Disney. He was an expert at hiring talents in the technology and development sectors and was instrumental in these companies’ recruitment of highly talented individuals for years. During his time working for Tinder, he established the corporation’s first Black History Month series, working alongside social impact organizations.

During his time as a recruiter for multiple companies, Rhett was exposed to unjust recruitment processes, especially with the integration of technology into hiring systems. One example is the Applicant Tracking Systems or ATS, which mainly contributed to unconscious bias in the hiring process. This prompted him to launch Siimee, an organization committed to refining the hiring process and outcomes. 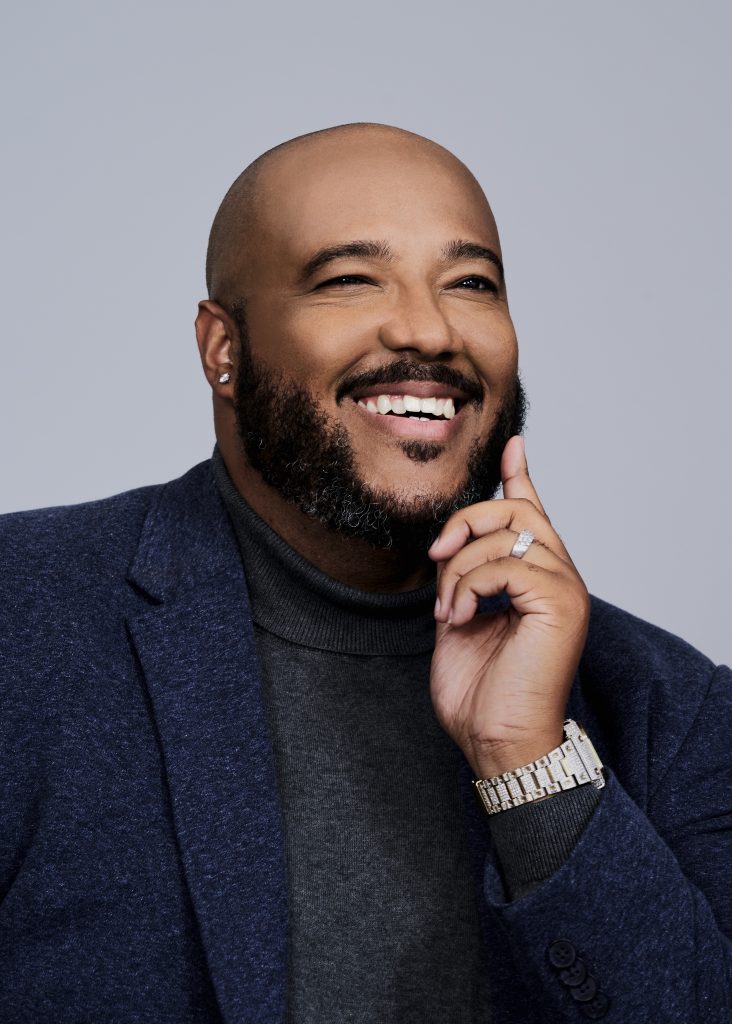 When he left his job as a recruitment specialist, Rhett Lindsey started Siimee to increase people’s awareness of the underlying issues in recruitment and hiring. Through this social impact company, Rhett was able to create a non-biased hiring tool that eliminates partiality in the selection process of applications. He wanted to eliminate the skewed and unjust systems to assure fairness in recruitment.

As the chief executive officer of Siimee, Rhett Lindsey proposes changing the mindset of companies to remove the roots of hiring bias. He is aware of the fact that each individual has their own preferences. He further notes that changing the way companies look at people is required so that recruitment will be more focused on the skills and aspirations of the applicants.

Bias, according to Rhett, arises based on numerous attributes including the applicant’s name, gender, educational background, race, and work experiences. Unfortunately, partiality could also penetrate modern technologies used to help in the hiring process, especially when they reflect the programmer’s biases. Hiring processes should focus less on what a candidate is and instead should be focused on what a job seeker can bring to the table as a person.

For Rhett, job seekers should never be instantly labeled or placed in categories so they can be reasonably considered for a job position. The notion of cultural fit should be replaced with cultural addition. This means looking for people who value the organization’s culture and standards. While preserving familiarity and comfort within a company is helpful, they should never close their doors to inclusivity and diversity.

Through Siimee, Rhett Lindsey has revolutionized how companies recruit the right talent from the pool of diverse applicants. With his trailblazing innovation, job seekers all over the country now have the confidence to apply for any position they see themselves qualified for. For Rhett, inclusion connects diversity and opportunity, and companies that work on their hiring process to include the right talent will be hugely successful.