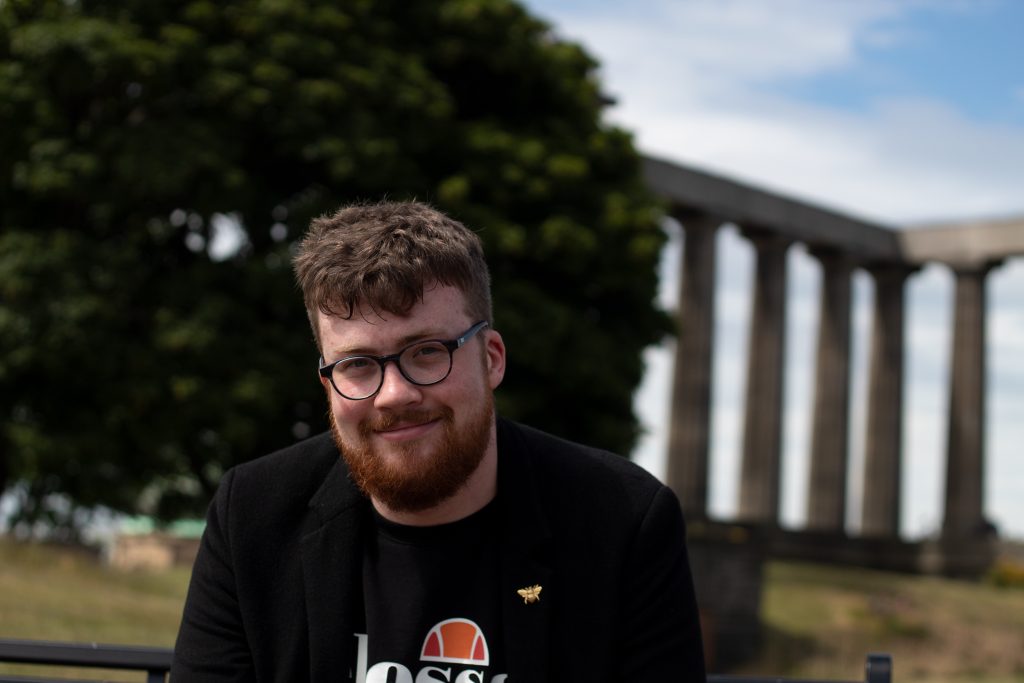 A BUZZWORTHY young illustrator whose talent has been celebrated by sports stars and global brands has relocated his studio to Edinburgh – and promptly won a cascade of new work.

Talented Ben Wild has spent most of his career in his native Manchester, but says he’s been rejuvenated after pursuing his schoolboy dream of living and working in the Scottish capital.

Just weeks after making the move, the 22-year-old has landed lucrative contracts which cumulatively are worth well into five figures. All involve his trademark, hand-drawn illustrations or animations.

Among the exciting new projects are an illustrated campaign for Adidas; art work for an app for diehard football fans, called FANoty, backed by investment from a footballing icon; and for two upcoming advertising campaigns involving the WWE and BT Sport.

He has also been commissioned to provide art direction for a major new software package being developed in the health sector, which will involve hundreds of anatomical drawings and illustrated videos.

Ben, who is now living in Stockbridge, Edinburgh, said: “It’s been a whirlwind. I’ve loved my time in Manchester and it will always be my home city, but since visiting on holiday and doing some jobs in Edinburgh, I’ve wanted to move here.

“I love the city, but I also love Scotland. There is so much here that inspires me.  Not only that, it really feels safe and now that I’m actually here it already feels like home.

“I didn’t have any doubts about making the move but even if had, those would have been dispelled by these new commissions the team have won. It really tells me that I’ve made exactly the right move.”

Ben’s success has seen him work with Pep Guardiola and the Spanish manager’s galaxy of football stars at Manchester City, while his art has been featured regularly on the BBC.

However, his career started when he left school at 16 determined to make it as a portrait painter. Instead he landed a role with a physio business. After providing illustrations for brochures, he enjoyed a major break was when he was commissioned to produce comic book illustrations for children undergoing difficult treatments

That helped land him a job – on his 17th birthday – working in Madrid on a proposed virtual reality comic project. Unfortunately, it never got off the ground, but it did help ease Ben into a two-year role with a media company, working on storyboards and animations.

Many of the company’s clients were travel firms, so he ended up travelling all over the world. Despite the jet set lifestyle after two years he got fed up living out of suitcases and decided to start working for himself – promptly landing a lucrative gig working with Manchester City football club. 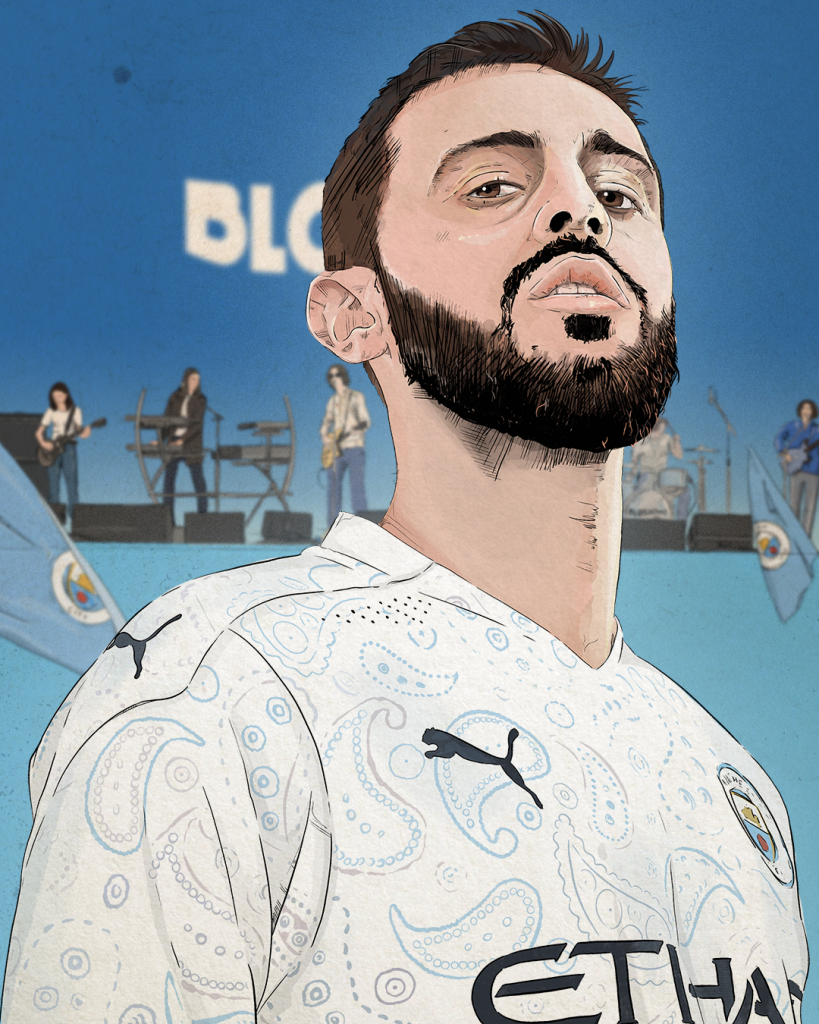 Since then he has also undertaken commissions from clients as diverse as Gucci, Ford, New Balance, McLaren, the BBC, Channel 4 and Puma. Meanwhile, his distinctive, hand-drawn works have earned him almost 35,000 devoted followers on Instagram.

Those successes convinced him to launch Ben Wild Studios in late 2020, with the financial backing of successful Cheshire-based businessman Andrew Morgan, co-founder of NOW Financial Planning in Hale. The pair have also worked together on a number of books they have created.

Established during lockdown, Ben Wild Studios works with freelances and contractors around the world. However, Ben plans to secure and open a dedicated studio space in Edinburgh in the near future.

He added: “Moving to Edinburgh is just the latest great thing to happen to me that has helped created this momentum. When things happen, like I get a call from New York and it’s the likes of Gucci, then I still have to pinch myself. I’m determined to stay grounded.

“We are lucky to be working with a lot of amazing people and brands who inspire us to put forward our best work.

“There are so many exciting projects in the pipeline and it is the kind of stuff that will really start to put the name of Ben Wild Studios on the map. I’m delighted that I will be doing that from right here in Scotland.”

To find out more about Ben Wild Studios, visit https://www.benwildstudios.com