A SCOTTISH brewer has revealed details of its exclusive secret beer garden which will be open for one weekend only.

Innis and Gunn have announced that it will open The Secret Beer Garden for just two days at Custom Lane in Leith on July 9 and 10.

The beer garden will have limited availability which bookings have just opened for, free pints of Innis and Gunn’s award-winning Lager Beer to be given out.

The exclusive spot will be transformed into a lavish beer garden, which will include a giant living pint which has been designed by floral design studio.

Bespoke art installations from street artists Trench One, Elph and Projector Club will be on show.

Guests can also enjoy street food from Moskito Tapas to be washed down with their Innis and Gunn lager.

This development is part of the brewer’s ‘If You Know, You Know’ campaign which is a string of events dedicated to the craft brewer’s lager beer.

To sign up for a chance to book a table at The Innis and Gunn Secret Beer Garden, go here. 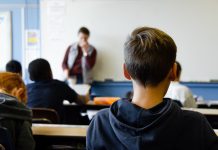 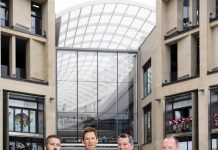 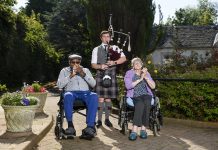