Difference Between the Gas Turbine & Gas Engine – Guide for Beginners 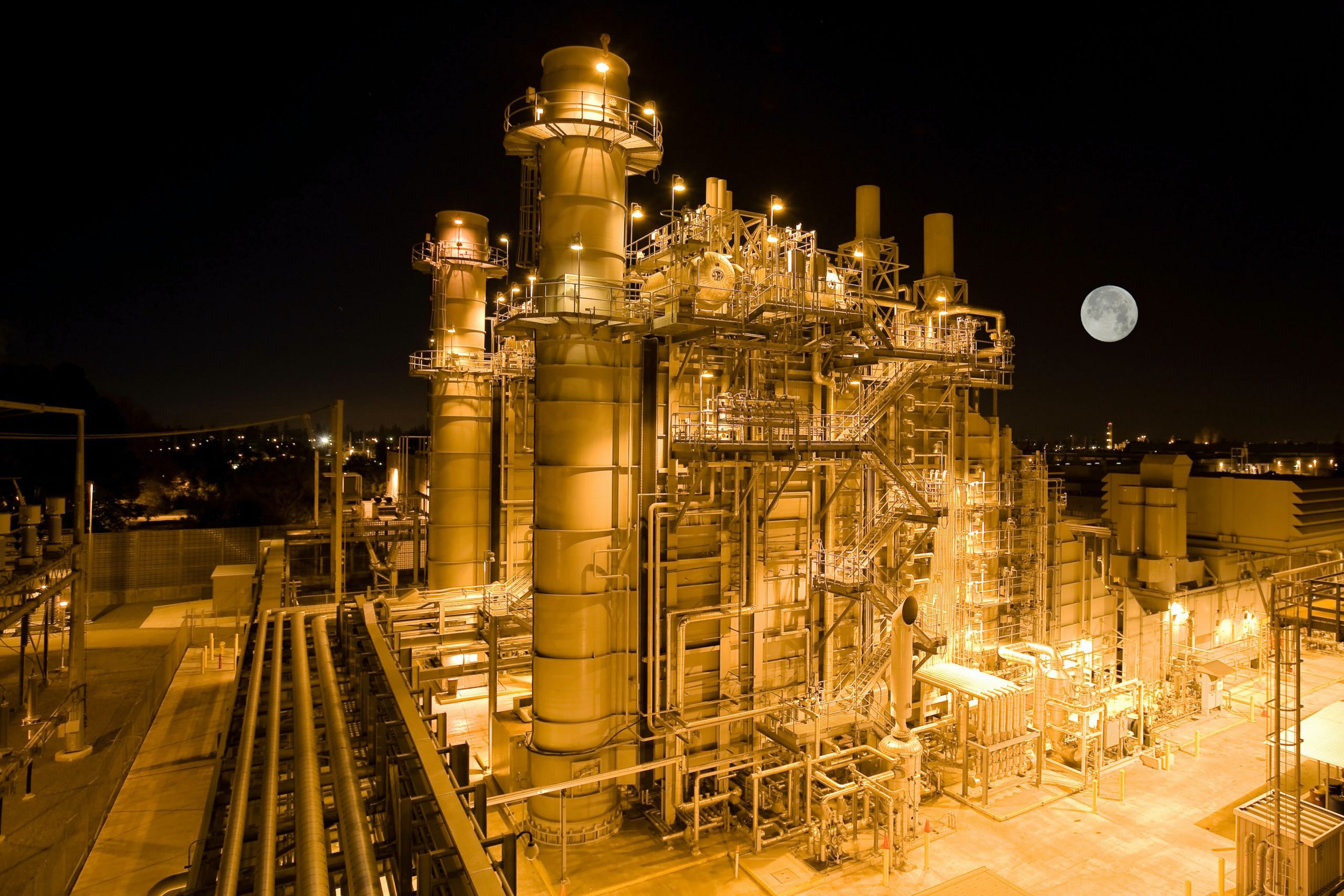 In the context of power generation, both gas turbines and gas engines are efficient choices that many power plant operators utilize. Many manufacturers have used these types in different cogeneration CHP installations in manufacturing and other distinct industries. Examples include textile, food processing, petrochemical refining, pharmaceuticals, electric utilities, and refining.

In fact, the gas turbine market value increased to $20 billion in 2021.

Advancements have occurred in both types of gas-centric power generation technologies in terms of efficiency and emissions performance. There are specific properties of both components that are high-quality and prompt power plant owners to use them for their systems.

In this article, you would get a comparative overview of both, before you opt for either gas engine and Gas Turbine Services.

Moreover, it operates in the Otto cycle, or a four-stroke cycle to be specific. So, the system has a spark plug that starts the ignition instead of automatically beginning.

Generally, the heat sources in the power plant-based gas engines are:

To note, many gas engines are attached together in the power plant for the power generation in power plants. Yet, all of the connecting engines have personalized attachments to shafts that ultimately link with an electric generator.

Notably, multiple power plants operate with gas turbines and it is a well-respected choice for energy generation. Statistically, the gas turbine market value is projected to increase at a 2% CAGR between 2020 and 2024.

In terms of their functionality and form factor, gas turbines are essentially combustion engines. Therefore, the main operation that occurs in this system is the conversion of liquid fuels to mechanical energy. Typically, the fuel type here is natural gas, but other types are also common.

The produced mechanical energy powers up the attached generator and ultimately converts it into electric energy. For this production, the mixture of fuel and air is heated at high temperatures inside the turbine early on. That, in turn, spins the turbine blades.

To understand the differentiating points, here are the main points of variation between the two models. They are broken down in terms of usage amount, functionality, and performance for a clearer picture.

In gas turbines, the steam produced is the main heating element, while the alternative option relies on both steam and hot water.

Both gas turbines and gas engines have satisfactory electrical efficiency, even at partial load. However, gas engines are comparatively better than the latter.

The start-up time of gas engines is around 10 minutes while gas turbines have 20 minutes, approximately.

In both contexts, the vibration quality is low. But a gas turbine has a comparatively lower vibration.

9. Size of the machine

Most of the components available in gas turbines are smaller in size while those in gas engines are bigger in comparison. This is specific to the machines in power plants.

Indeed, a lot of the gas engine components in the market have larger sizes, i.e., over 3 MWe. This along with the greater demand for operational flexibility and better performance rates in the context of electric efficiency has upped gas engine popularity.

This affects the demand and supply ratio in the gas turbine market graph.

Many of the power plants currently focus on increasing their operative flexibility to ensure a boost in performance. In multiple cases, this involves increasing the speed of ramp-up and ramp-down rates.

Here, gas engines are useful choices and several OEMs and power plant operators are switching to this technology. However, gas turbines are still operational and popular options in mid-sized to large-scale industrial plants, especially 30 MWe turbines.

To summarize, both gas turbine services and gas engines have demand in the power generation market. The operators select the version that suits their needs and energy demand considerably and utilize the specific option. While gas engines are growing in popularity, gas turbines are still usable.