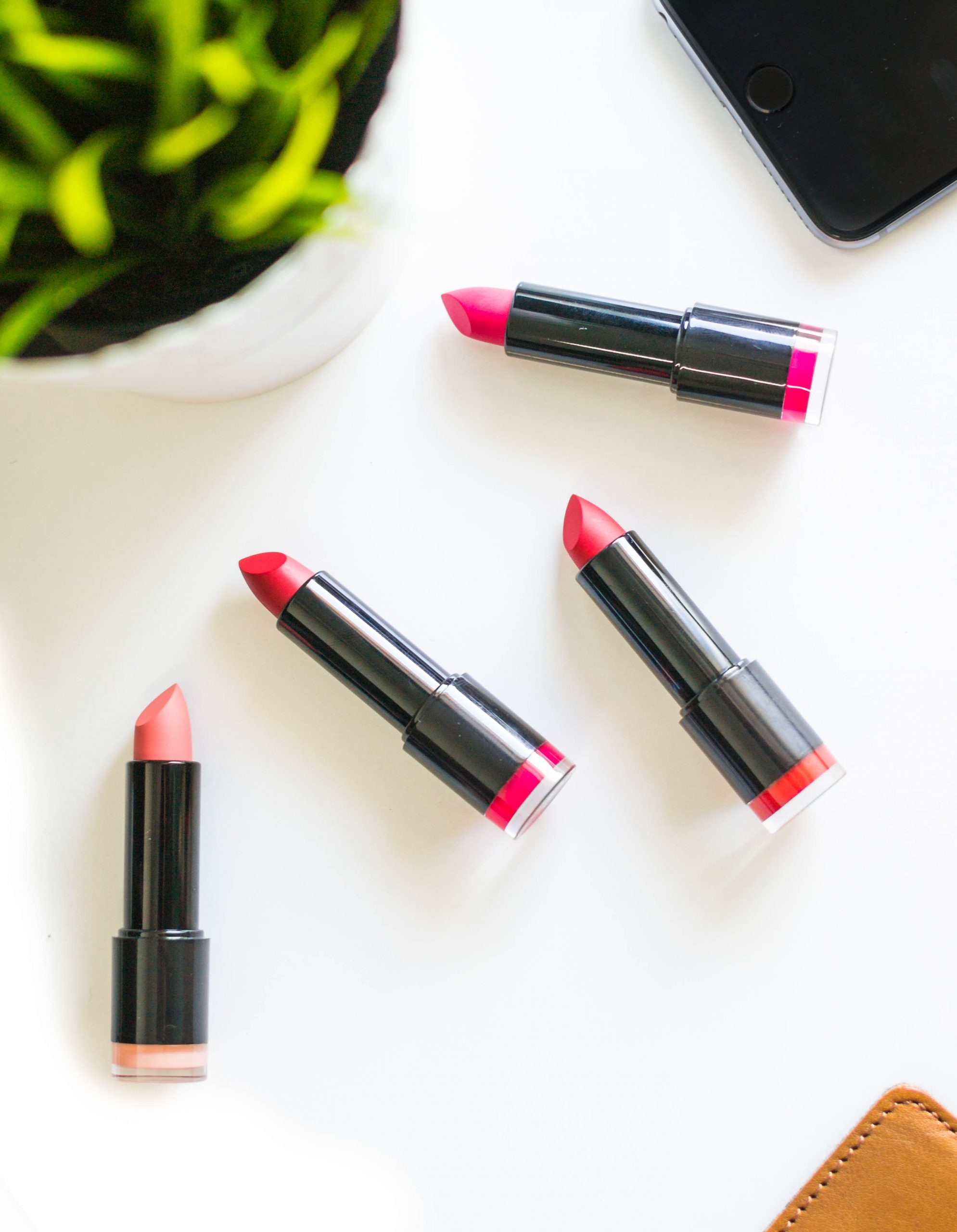 Social consciousness and brand awareness are increasingly intermingling. In today’s socially conscious business world, corporations endeavor to stand for more than just profit for their shareholders. Former L’Oreal Executive Nicolas Krafft spoke on the importance of corporate accountability, underscoring the fact that financial and business success often go “hand in hand”. For Krafft, this is why B Corporations have gone on to lead the way in their newest industries.

Let’s take a closer look at B Corporations, the social movement, and how Krafft believes businesses can embrace them for the sake of social and financial prosperity.

The rush to embrace social awareness and brand conscientiousness has come alongside a rise in the value provided by B Corporations. According to Nicolas Krafft, a former executive at L’Oreal, “Excellence in financial and business success go hand in hand.”

The B Corp Movement first began in earnest in early 2007. Throughout the past two decades, as Nicolas Krafft notes, B Corps have grown in popularity, spreading to 3,700 corporations across 74 countries around the world. The goal of this B Corp movement is simple, to better balance purpose and profit while meeting all of the highest standards set forth for environmental and social performance.

Put plainly, a B Corporation serves a different purpose than a conventional business. B Corps focus on crafting benefits that exist and extend beyond the shareholders within a company.

As social consciousness continues to grow in importance, voices like Matthew Weatherley-White of The Caprock Group are growing louder in support of these so-called intangible assets. Weatherley-White points to social corporate commitments and environmental causes as an unseen but “increasingly important” aspect of business valuation, something Nicolas Krafft agrees wholeheartedly. Through B Lab, companies can utilize the first toolbox to better help management focus on this intangible aspect of business valuation.

Weatherly-White was effusive in his support of B Lab, suggesting that they were foundational in helping businesses to do things “the right way”.

To better outline and assess the rise of B Corporations, former L’Oreal executive Nicolas Krafft highlighted some of the current leaders in the industry.

Patagonia was the first company in California to land a B-Corporation certification from B Lab. A leader in outdoor apparel, Patagonia scored high marks on the B Corps test, earning 151.4 out of 200. Patagonia has donated more than $200 Million to environmental causes since 2002 through its foundation, 1% for the Planet.

According to founder Yvon Chouinard, Patagonia is committed to becoming fossil-fuel-free by the year 2025. Patagonia has already exceeded over $1 Billion in sales.

A modern footwear and apparel business, TOMS gained recognition early on for its commitment to sustainability. TOMS focuses on earth-friendly ingredients and biodegradable materials, focusing on reducing energy use while limiting waste. Through their efforts, TOMS was able to commit to 100% sustainable cotton by 2025. All current TOMS packaging is sourced from sustainably managed forests.

A mattress company that gained certification for B Corp status in 2018, Leesa would land a score of 111/200. Leesa established the One-Ten sustainability program, donating one mattress for every ten sold. Additionally, Leesa plants one tree for every single mattress sold through the One-Earth program.

Burton became a member of the B Corps in 2019, earning certification after catering intensely to environmental initiatives. Burton has been a vocal player in the Protect Our Winters program, moving to reduce landfill waste while also launching products engineered from recycled materials.

Donna Carpenter is the Co-CEO of Burton and an effusive supporter of the B Corps community. Carpenter said, “We’re all very proud to join the B Corp community, which shares our commitment to balancing purpose with profit.”

Since 1988, Ben & Jerry’s has been committed to providing customer care and social consciousness through its products. One of the first-ever wholly-owned subsidiaries to garner B Corp Certification, Ben & Jerry’s would unveil that each pint of ice cream was roughly the equivalent of 2 lbs of Co2 emissions.  Now, Ben & Jerry’s is focused on reducing its carbon footprint.

As with any certificate worth having, there is a process that businesses must undertake to ascertain B Corp certification. Nicolas Krafft points out that data must be made available detailing a company’s most sustainable practices so that shoppers can stay informed.

To attain B-Corp status, businesses must be approved by the non-profit company B Lab. B Lab wants to know that each corporation holding its label is standing behind the commitments idealized by sustainability and social-corporate consciousness.

In exchange for making all of this data public, Krafft believes that customers will provide real brand loyalty in exchange. Krafft points out that consumers want to know that corporations are living up to their commitments. B Corporations lead by example, sharing public environmental and social commitments. 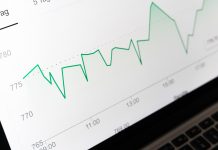 How the pandemic has made businesses smarter 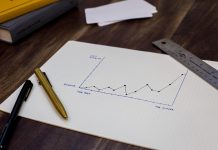 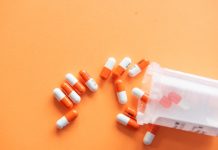 Dmytro Shymkiv: World Pharmaceutics is One of The Most Prospective Investment Trends