The boss of Scotland’s leading rocket launch company has welcomed a new government strategy that he claims will make the UK a ‘superpower’ in global space race. 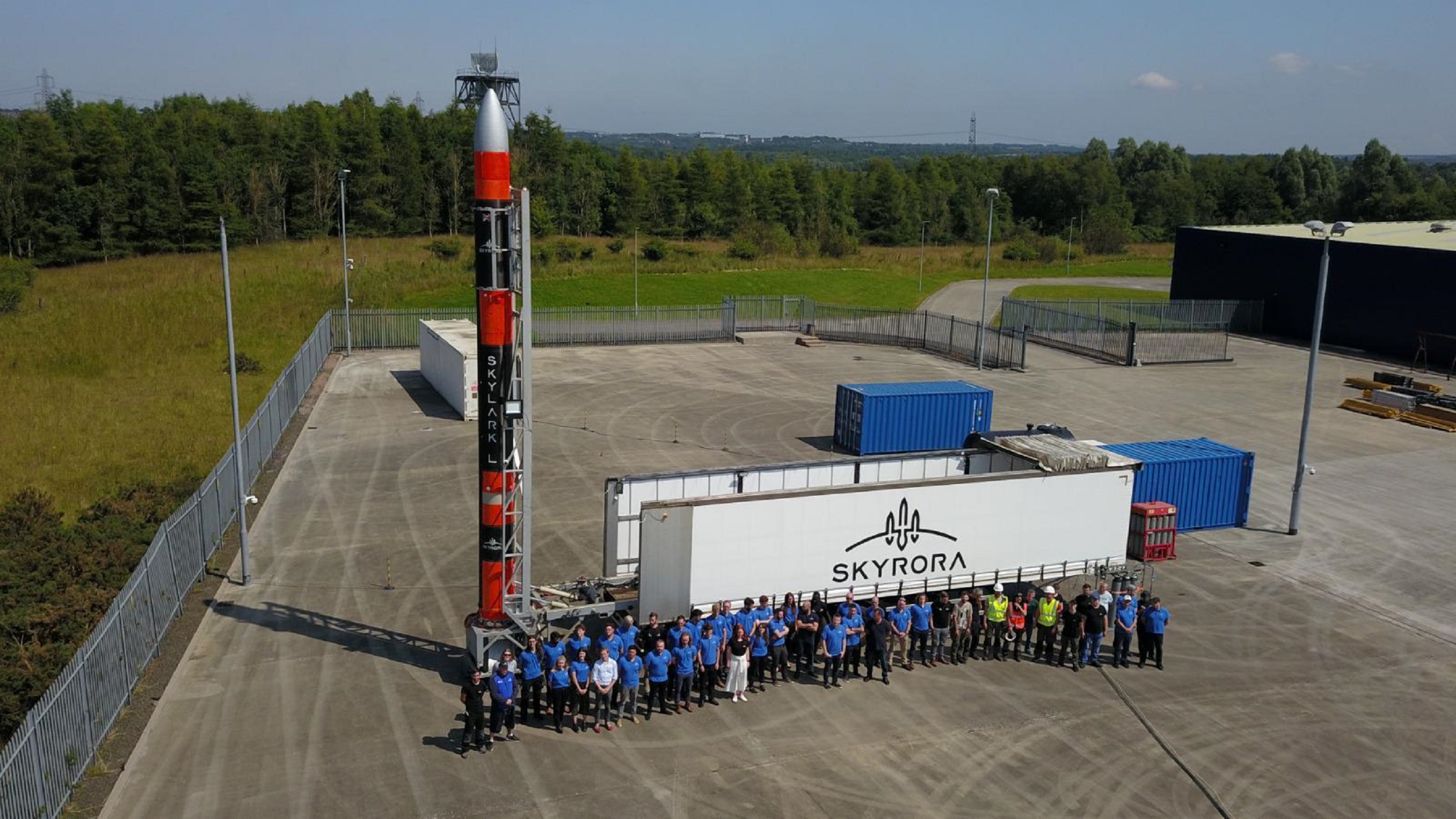 Skyrora CEO, Volodymyr Levykin, believes Westminster’s National Space Strategy has outlined the importance space industries can have on the country’s economy, as well as laying the foundations for the UK to have a seat at the top table of the emerging sector.

The strategy promises to make the UK a science and technology leader through investment in expert researchers, and world-class education and businesses with the global space economy set to be worth around £490 billion by 2030.

A coherent and thought-out strategy comes after the recent American space boom which saw companies like Space X and Virgin Galactic send passengers into orbit over the last few months. Volodymyr believes the National Space Strategy has set a precedent for future investment and will catapult the UK as a new leader in the space sector.

He said: “This announcement has been a long time coming, and perhaps for the first time we have some clarity and direction on how our country will utilise its space credentials.

“It comes at a time when private companies from around the world are breaking the boundaries of what is possible in space. At Skyrora we have been crying out for direction from the UK Government and its plans for space, and so we are delighted to have a coherent blueprint in place which will shape the country’s economy, job market and global influence for the better.

“This focus puts the UK on course to become a superpower in the global space race.”

At present the space sector is worth more than £16.4 billion to the UK economy per year, supporting around 45,000 jobs scientists and entrepreneurs, engineers and innovators.

It is hoped the National Space Strategy will allow space firms to access private finance through space-oriented venture capital funds. While there is also plans to build a ‘space bridge’ with Australia in what will be a new space trading partnership.

The strategy outlines the UK’s ambition to be the first country to launch a rocket into orbit from Europe next in its aim to become a world leader in commercial small-satellite launches.

Edinburgh-based Skyrora has ambitions to launch its 23-metre, 56-tonne, three-stage rocket, Skyrora XL rocket from the UK in 2022 and has recently received funding of €3M from the European Space Agency to help achieve these goals.

Volodymyr added: “The strategy brings us one step forward in achieving our goal for UK sovereign launch.

“We are continually developing new ways of launching satellites without damaging the environment as well as creating an eco-friendly fuel that ensures the UK has the most environmentally friendly space industry in the world.

“At present we are working with the UK Space Agency and the Civil Aviation Authority to launch our primed rocket, Skylark L, which can be launched by our mobile launch complex.

“Skyrora is just one of many space firms around the country creating an astonishing feast of engineering to contribute to the collective goal of enhancing the UK’s space credentials.”

The National Space Strategy comes after new legislation was announced earlier in the year to enable the UK to develop its commercial spaceflight technologies through traditional rockets to high-altitude balloons and spaceplanes. 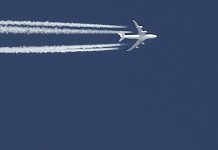