THE star of TV show Shetland has been thanked by the islands of the same name for boosting tourism.

Douglas Henshall unveiled a plaque in his name outside his fictional home in Lerwick.

The location has become a place of pilgrimage for many fans of the show.

Tourism bosses and local leaders came up with the idea to mark the series and its effect on tourism. 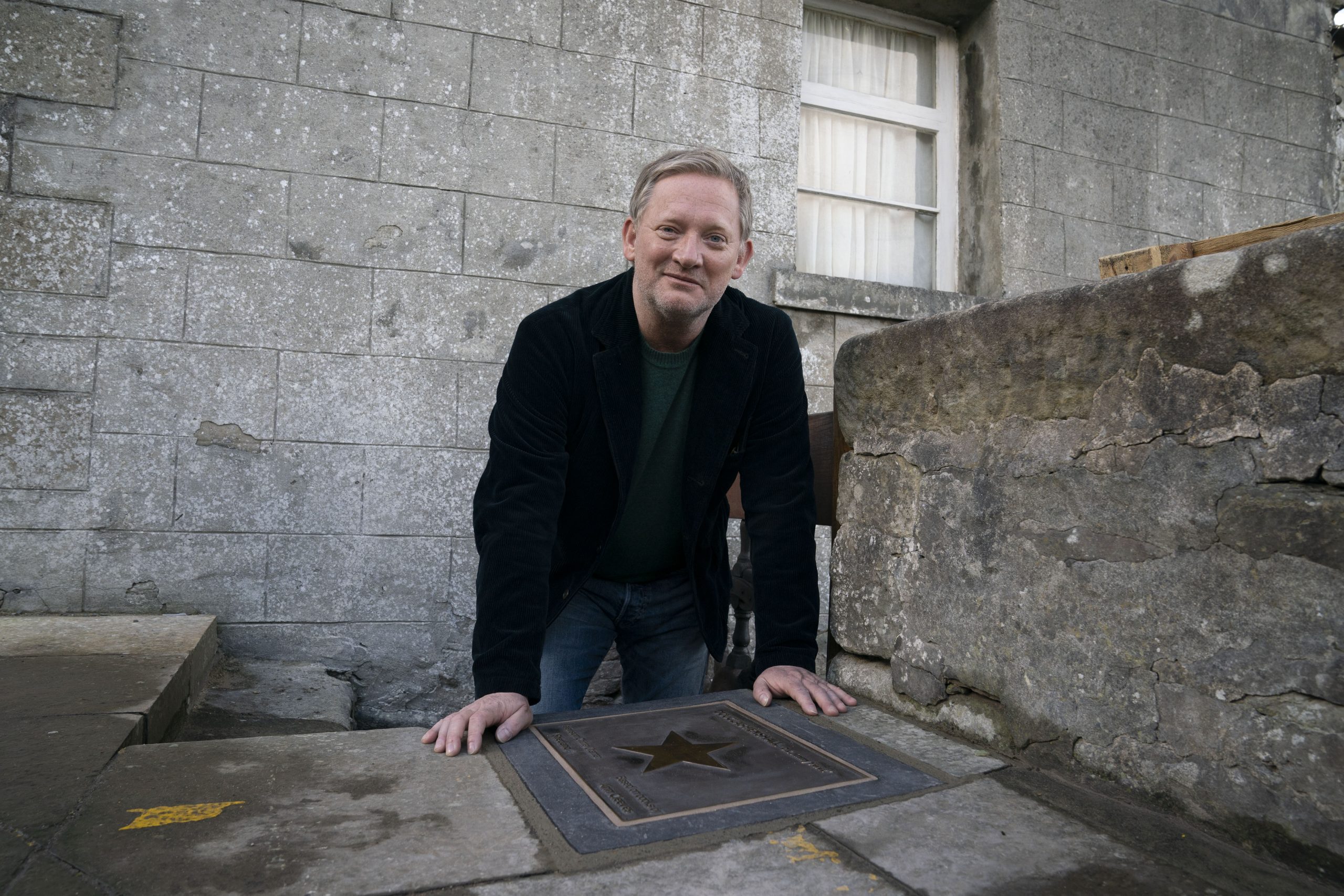 They also wanted to pay tribute to the man who brought the character of Detective Inspector Jimmy Perez to life.

Henshall said: “I don’t think anyone could have guessed when we first came here that Shetland would become such a loved show that it would tempt people from all over the globe to come and see for themselves the beauty of this place.

“It’s been our privilege to come and work here for the last 10 years and for our work to be commemorated in this way by VisitScotland and Shetland Islands Council is both wonderfully surprising and genuinely touching.” 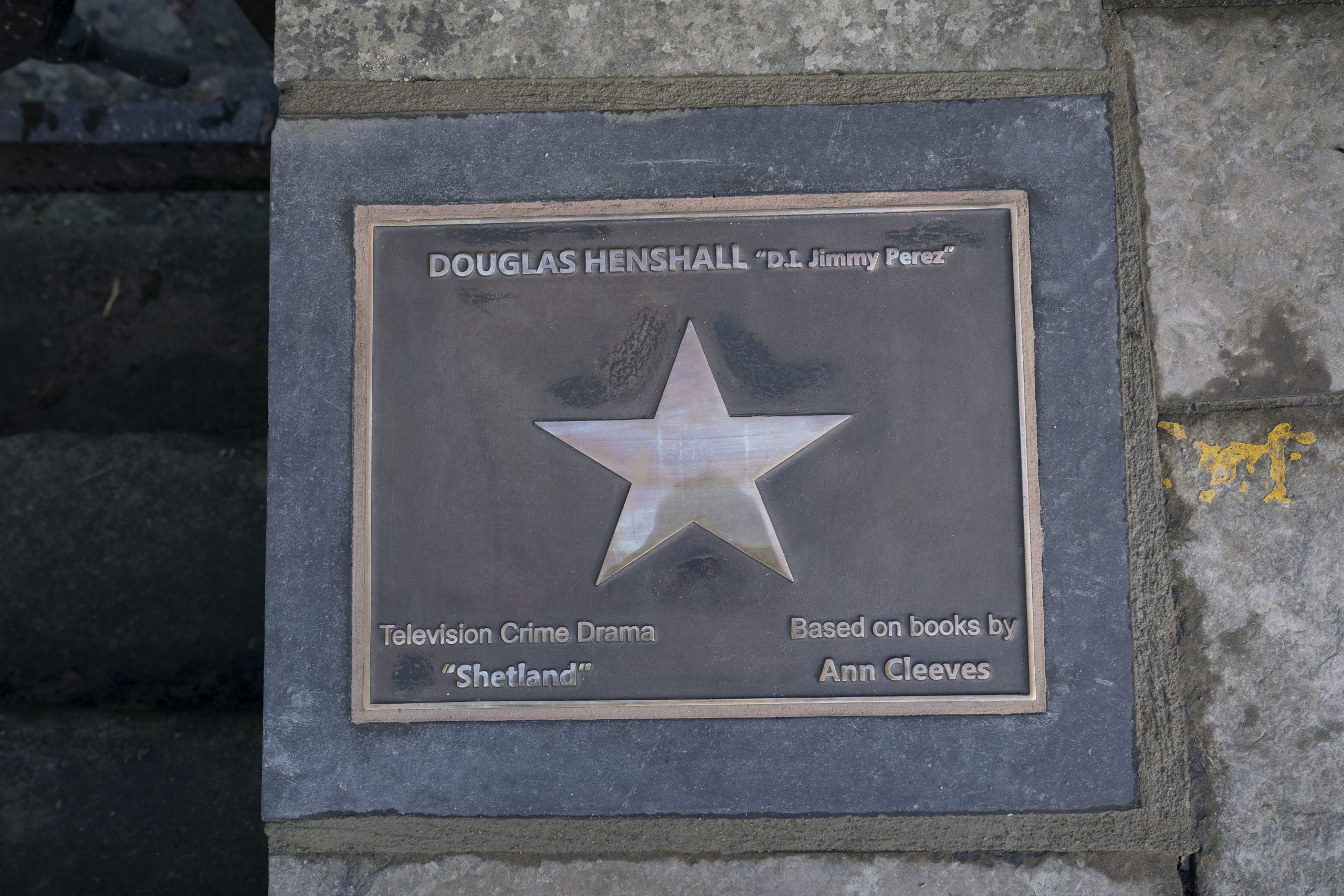 Steve Mathieson, VisitScotland Development Manager, said: “I was delighted to be involved in the unveiling of this plaque today.

“The success of the Shetland series has been phenomenal and brought the islands to the attention of a whole new, worldwide audience.

“Viewers of the programme are totally absorbed not just by the superb storylines but also by the wonderful scenery of Shetland that acts as a backdrop.”

Based on the books by crime writer Ann Cleeves , the BBC crime drama was first broadcast in 2013 and 26 episodes on, continues to grow in popularity around the world.

Visitors have long been attracted to Scotland having seen it on the big and small screen, with an estimated one in five motivated to travel here because of those appearances. 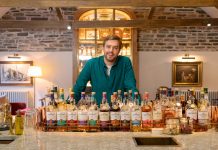 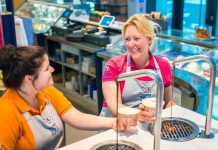 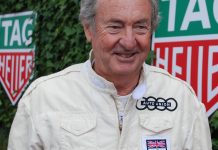