SCOTS computer gamers are competing for a record-breaking prize pot next month, in “the nation’s largest competitive gaming competition to date”.

The grand finals of the Scottish Esports League 4 are coming to Dundee Contemporary Arts for four days of fierce competition in November offering a lucrative £11,000 prize pot.

The tournament is set to take place between the 18th and 21st of November and will use Dundee City Council’s private 5G network. 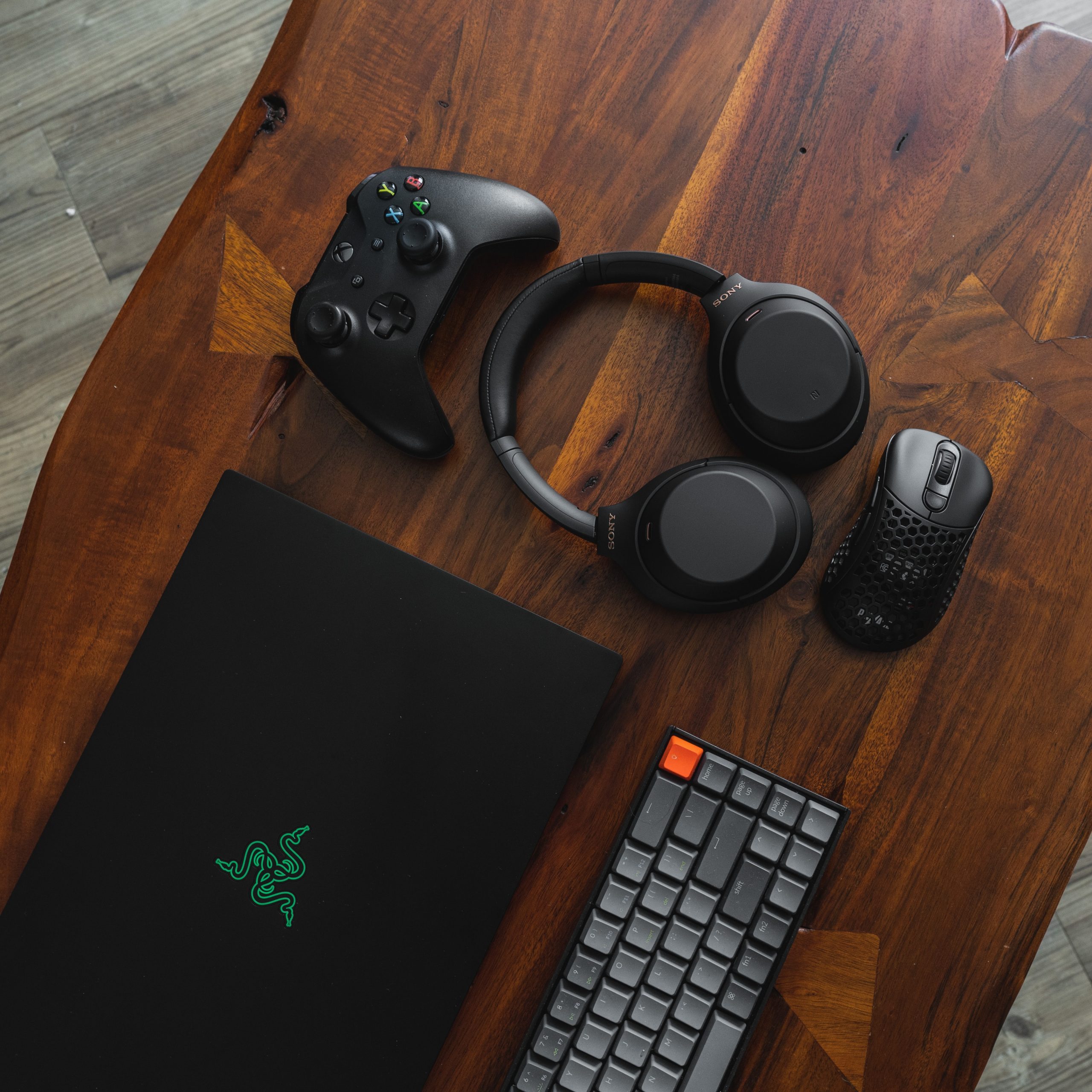 Europe’s gaming capital is hosting the grand final of the Scottish Esports League 4.
Photo by Sam Pak on UnsplashAbertay is the first British university to offer a degree in gaming and is the top ranked institution for gaming education in Europe.

Supported by the Scottish Government’s £2m investment in fifth generation communications, the event will form part of the case trials for the Tay Cities Region Deal 5G project.

This new generation of network provision will create a new gaming environment where laptop and mobile device gamers can compete against each other whilst out and about.

Outside of the main final, a standalone tournament for the Call of Duty Esports Scotland Cup will also run on the opening day of the grand finals.

This will be a standalone PC tournament, played on controller, run in conjunction with American game developer Blizzard.

Mark Flynn, Convenor of the council’s City Development Committee, said: “Long-term investment, years of planning and the vision to anticipate the next big thing makes Dundee almost the perfect location for what will be the nation’s greatest competitive gaming competition to date.

“The Scottish Esports League Season 4 will help to cement Dundee’s place on the mpa as a key centre for competitive gaming, and I am sure that its success will make it the first of many such events hosted in the city.”

Professor Gregor White, Dean of Abertay University’s School of Design and Informatics, said: “Esports represent a massive opportunity for Dundee and Scotland and we are hugely excited to be bringing our academic expertise in video games education to this important sector, and to be partners in the Dundee Esports Arena project.

“Our plans to offer new programmes and qualifications linked to Esports are progressing well and we are confident that the success currently enjoyed by our games design graduates can be replicated as the industry continues to grow.”

Helping to strengthen Dundee’s reputation in the gaming community, it is also hoped that the competition finale – which is free to attend – will inspire young gamers and highlight both the cognitive benefits and career opportunities that gaming can lead to.

By 2024, Dundee is set to open Scotland’s first bespoke arena for esports, run by Northern Lights Arena Europe and capable of holding 4,000 people.

Aiming to become the world’s best streaming venue, the arena is set to bring educational, economic, entertainment and employment opportunities to Dundee.