Sushiswap and Chromia Next Best Buys? – Or Is HUH Token Worth The Wait?

Both Sushiswap and Chromia have shown promise in the past week and are hoping to continue using this momentum to further their success. Their steady price increase appears to be fairly steady over the past few days without extreme spikes, this is a good sign. 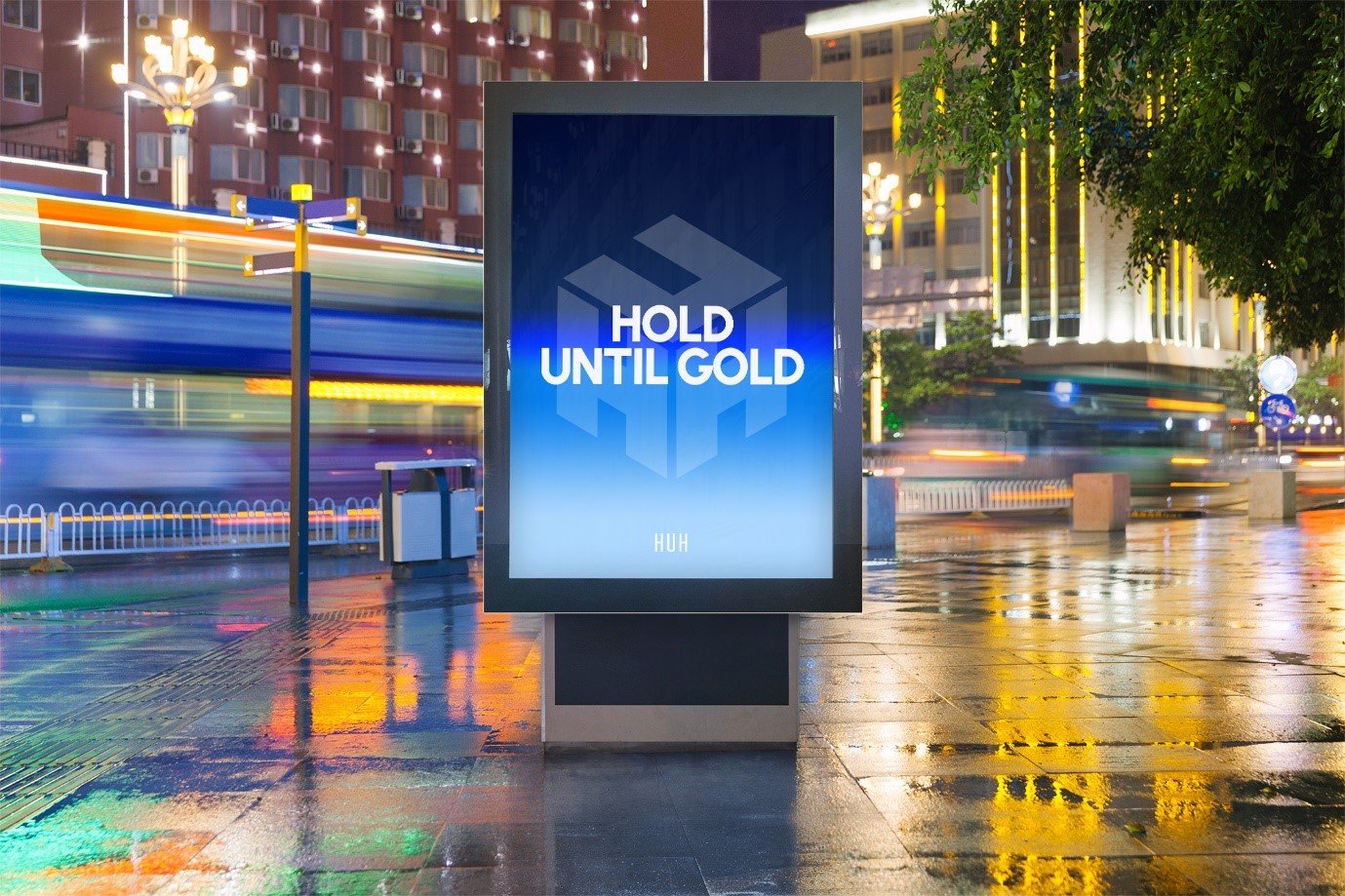 Rapid spikes are often an indication of an external pressure driving up the price. Alternatively, it could also be the result of cryptocurrency traders with large amounts of capital buying the supply to artificially raise the price before dumping their supply when they see another opportunity.

HUH Token is a soon-to-be-released token that many investors have been considering as their next big opportunity. Will waiting for HUH Token’s release be the correct decision or will investments in Sushiswap and Chromia pan out?

Upon HUH Token’s release, the public will have some interesting features that they can start using. One of the main attractions towards HUH Token has been the implementation of a dual cryptocurrency distribution referral system. Allowing investors to generate BNB (Binance) as an extra currency when someone uses their referral code. The amount is 10% of their first investment into HUH Token once they have used the referral code.

Producing additional currency is an excellent way to generate excess wealth over time, the appreciation of BNB and HUH Token would be greater than either alone. The risk is also spread, if one of the currencies start depreciating it could be saved by the other staying strong or increasing in value.

Sushiswap emphasises the swap part of its name in its functionality, the currency is used to seamlessly swap a variety of cryptocurrencies. The token was developed to appear entertaining and assumedly not to see the results that have occurred this week. Its code was developed from Uniswap’s and is an automated market maker, which put simply means it uses complex formulas and smart contracts to figure out the market prices of different currencies.

Sushiswap is interesting because it offers rewards to its users in exchange for allowing the platform to use their currencies. It does this so it accumulates currencies to exchange, they have to come from somewhere.

As Chromia’s unique selling point at the moment is that it is an excellent token to use for those producing dapps, it has performed quite well. As non-fungible tokens (NFTs) are becoming so popular, it would also make sense that the currency that can be used to fund hosting platforms for these games would also increase in value.

HUH Token, Sushiswap and Chromia, are all cryptocurrencies with different uses and specialities. Investors are most interested in which ones can produce the greatest returns for them. Any investment will always carry risk, no estimation can be absolute.

Sushiswap and Chromia are currently performing well in the current stats, however, Sushiswap has competition in UniSwap as they are based on their code.

Similarly, Chromia will continue to prosper off of the success of NFTs for as long as they remain relevant.

HUH Token is yet to be released and therefore has the most unknowns. HUH Token also has a referral system that is only capped by the amount of people you can encourage to invest, resulting in two different types of currencies which is a safer investment.

Only time will tell which generates the most profits but the, soon to be released, HUH Token could shine if they have an outstanding launch month.