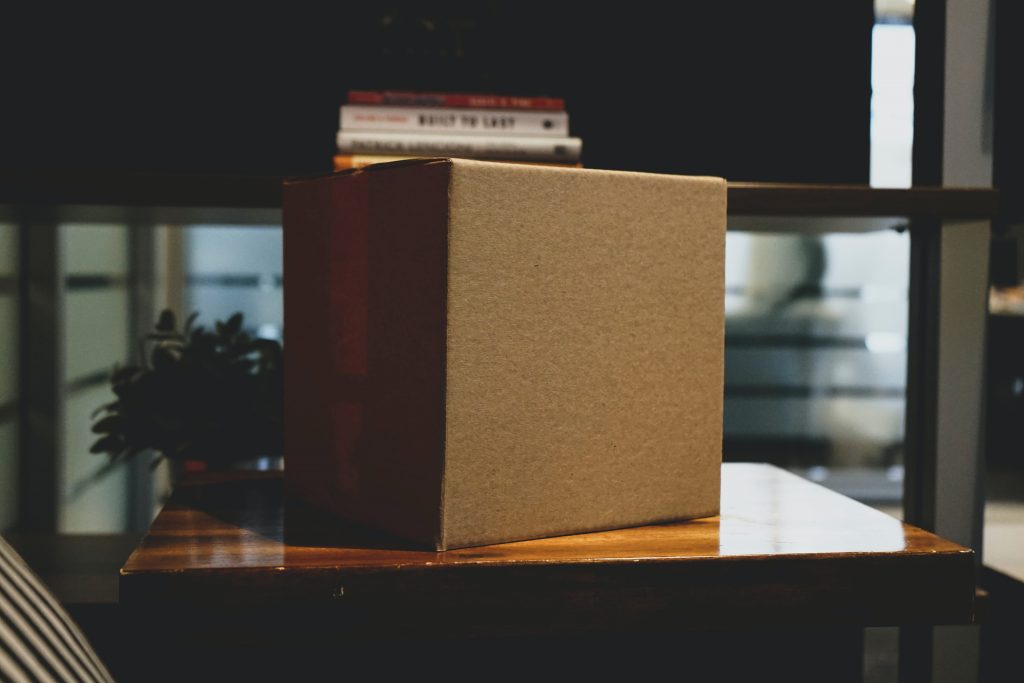 Led by ecommerce giants Amazon and eBay, the US has continually posted healthy ecommerce growth in virtually all sectors over the past ten years, where it has also acted as an innovation hotbed for new trends and developments. In other words, if you’re looking for the ecommerce gold standard, look no further than the yanks.

Seeing as we are coming up to one of the busiest periods of the year in terms of consumer spending, it seems prudent to take a look at some of the category leaders from the US ecommerce segment to see if we can find some areas or best practices that UK companies should try to emulate.

After all, with events like Black Friday and Cyber Monday on the horizon, as well as the run-up to Christmas clearly within our sights, boosting holiday sales should be the top priority for all ecommerce stores, especially since many companies typically make a large portion of their annual profits in just a few short weeks.

With that said, here are some key takeaways UK companies can learn from when looking at three of the leading ecommerce companies in the USA.

According to global traffic stats, with 396.2 million visits in September 2021, Walmart sits third in the list of top ecommerce companies in the USA. To accompany this impressive feat, Walmart has reported that the company’s US ecommerce sales grew by 97% in the second quarter compared to the same period in 2019, the fastest rate on record for the world’s largest retailer.

One of the key reasons for this growth is Walmart’s meticulous focus on customer-centricity, made evident by the changes the company implemented over the past year and a half.

Throughout the pandemic, the US retailer has worked tirelessly to adjust to the new demands brought about by these strange times, developing software and capabilities to serve customers across its stores. They even launched a new two-hour express delivery service for groceries which has been very well received by customers, especially those who are “high-risk” and still shielding themselves from the virus since the services follow no-contact protocols to preserve Covid-19 safety.

These are all great examples of how Walmart always remains agile and ready to respond to changes in consumer needs. Their omnichannel retail approach is clearly a winning recipe, especially as it has control back to the customers who now demand more flexibility than ever before regarding how they interact and transact with brands.

Unfortunately, the leading supermarkets in the UK, such as Tesco, Sainsbury’s, ASDA, and Morrisons, still have a long way to go before they could be considered anywhere close to Walmart in terms of providing added value to their customers, especially when it comes to offering ecommerce solutions.

As the Financial Times points out, the majority of the UK supermarkets are struggling to profit from the online grocery boom due to their inability to adequately leverage the immense power of ecommerce. Maybe taking a leaf out of Walmart’s book would be a good place to start.

Balenciaga, the luxury fashion house, is ranked first among the fastest-growing ecommerce companies in the United States, with traffic having increased 111 percent month-over-month in September 2021, thanks in part to a 1359 percent increase in organic search referrals. As you might expect, a large part of their success, as with many other fashion brands, can be attributed to shrewd marketing and product placement.

While the wildly popular fashion brand has received a few major endorsements from celebrities such as Kim Kardashian and Justin Bieber, there has been an interesting trend that Balenciaga appears to be right on top of, and that is something called ephemeral content.

In plain terms, this means that the company has accelerated the rate at which it removes content from its social media pages, so as to create a sense of scarcity and amplify the curiosity gap. For example, Balenciaga wiped its entire Instagram account clean in June before unveiling its first haute couture collection in 53 years. They’ve continued in the same vein since then, regularly deleting posts after a short period of time, sometimes in less than 24 hours.

At the time of writing, there are only 12 public posts on their Instagram account – so, what is the purpose of this? Well, it appears that ephemeral content allows brands to be a little more lo-fi and in the moment. For example, sharing behind-the-scenes ephemeral content from a runway show or shoot is engaging and more likely to prompt conversation than a carefully prepared feed post that looks straight out of a catalog.

While this is still a relatively new experiment in the world of social media, the data shows that it certainly seems to be working wonders for Balenciaga.

Currently, none of the famous UK fashion houses such as Ted Baker, Vivienne Westwood, Stella McCartney, and Alexander McQueen are using this approach, which could be one of the factors for Balenciaga being ranked head and shoulders above them in terms of search volume and engagement.

Spore Life Sciences is an exemplary example of what can be achieved through the power of digital marketing. Founded in 2020, the direct-to-consumer wellness brand has done a great job of pivoting its traffic acquisition strategy, and it has yielded some fantastic results for them in the process.

Over the past 12 months, the store’s main traffic source has been display ads (32.04%). However, in September 2021, this was overtaken by referral traffic (40.59%). It’s believed that the main reason for this recent rise in referral traffic is due to a new focus on native advertising partnerships, which has resulted in a 112% increase in US visits month-over-month in September.

This makes Spore Life Sciences one of the fastest-growing ecommerce stores in the country.

Allow us to explain what this means in more detail for those unfamiliar with this “digital marketing lingo.”

In short, native ads are paid advertisements that blend in with the look and feel of an existing site, social media platform, or search engine. They are meant to blend in and be as non-intrusive as possible (and, therefore, sometimes even unnoticeable as ads), making them a very effective marketing tool as most people are usually pretty averse to clicking on ads these days (seeing as they are pretty much everywhere).

For example, have you ever been scrolling around on a blog and then seen an interesting “recommended” post that caught your eye, only for you to be redirected to a new site once you click on it? Yep, that was a native ad.

Looking at some of the prominent health and wellness brands in the UK, such as Holland & Barret, Boots, and Super Drug, none of them seem to have implemented a native ads strategy, which could prove to be low-hanging fruit in a future marketing push.

However, there are some laws in place in the UK that advertisers have to be aware of before committing resources to these types of ads. According to the Advertising Standards Authority, any advertisement in the UK must fulfill a certain list of criteria, including them being distinguishable from editorial (or organic) content on the host platform. They should not be misleading in any way.

Of course, this makes things a bit more tricky for UK-based businesses, but that’s not to say that native ads should be disregarded as they still can enhance brand awareness and increase sales when implemented correctly (and legally).

There’s no denying that the US is still head and shoulders above the UK regarding ecommerce adoption and digital consumer spending. For one reason or another, many of the most famous UK brands have been slow to make the switch to online channels, which has led them to suffer quite considerably over the past few years after the pandemic shut down almost all brick and mortar stores.

With online US stores such as Walmart and Amazon leading the digital charge for consumer dollars, there are certainly a lot of lessons that UK brands can learn while analyzing their cousins from across the pond.