BUSINESS travellers will be able to fly non-stop from Scotland to the US from March next year.

United Airlines is the first carrier to resume services between the Scotland and America, offering daily Edinburgh to New York/Newark flights from March 5.

The airline is also set to resume daily non-stop seasonal services from Edinburgh to Chicago O’Hare and Washington DC on May 7. 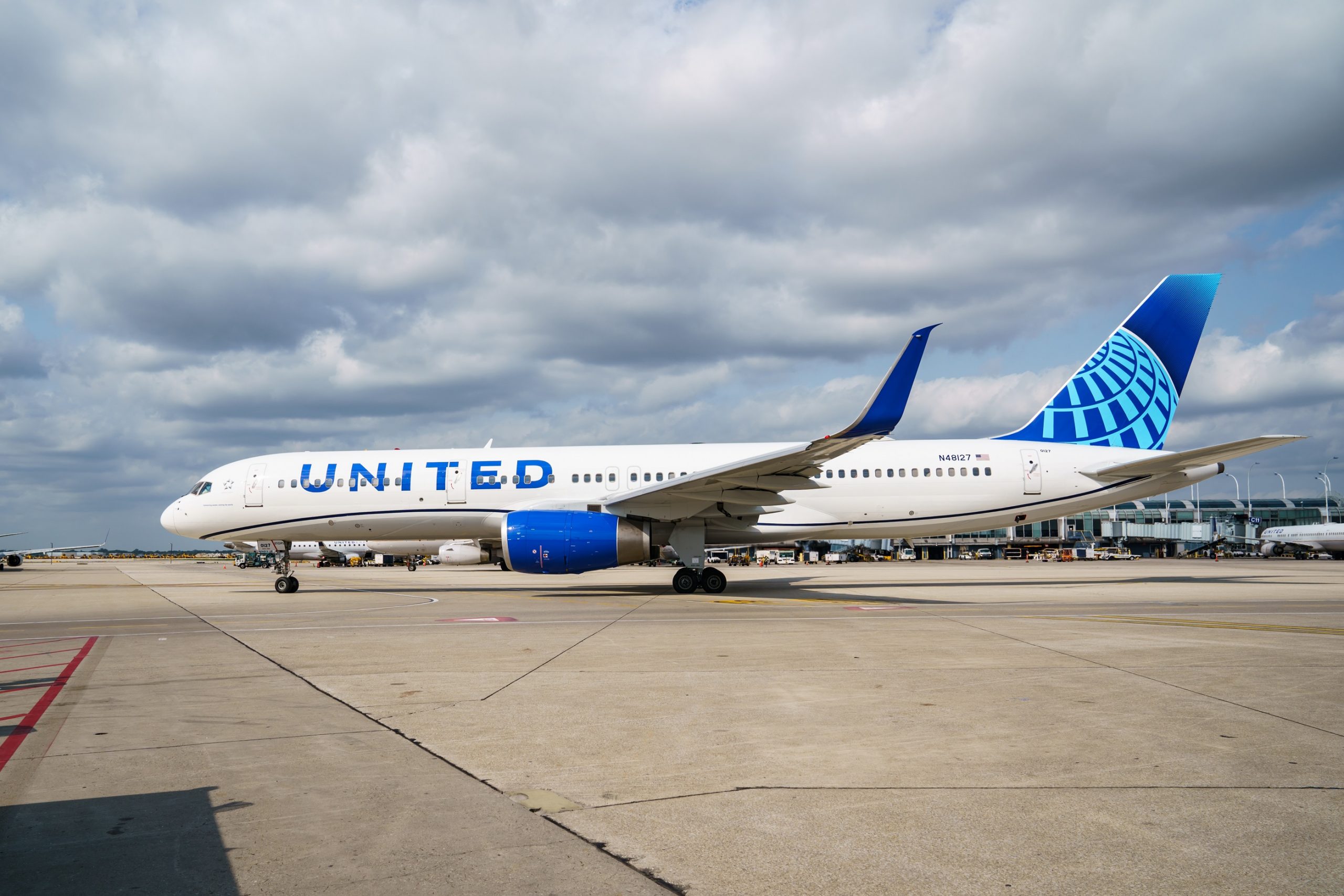 Sixteen business class seats will be available in what the airline dubs its “Polaris premium travel experience”.

Bob Schumacher, United’s Director Sales UK and Ireland, said: “We are delighted to return to Scotland in 2022 and resume nonstop services from Edinburgh to the United States.

“With the return of services, our customers in Edinburgh can once again take advantage of direct connections to the US.”

Gordon Dewar, Edinburgh Airport’s Chief Executive, said: “It’s incredibly exciting to be resuming our transatlantic services with United to allow direct travel between Scotland and the USA for the first time in two years.

“It will allow families to reunite, friends to reconnect and re-open the strong tourism destinations on both sides of the Atlantic.”

Located just 14 miles from Manhattan, Newark Liberty International Airport offers the fastest surface transfer journeys to many parts of the city, including the AirTrain service to New York Penn Station in midtown Manhattan, with a journey time of less than 30 minutes.

United currently operates 251 daily flights to 111 destinations across the United States and around the world from its Washington Dulles hub.

And United is the largest carrier operating out of O’Hare International Airport (ORD).

The airline currently operates 482 daily flights to 189 destinations across the United States and around the world from its Chicago hub.

United has provided the following details of the services: