An American woman Katrina Bookman filed a lawsuit against Resorts World Casino in New York when the casino refused to pay the jackpot prize on the slot game. Bookman won a hefty sum of money, but on collecting the winnings, she was told by the casino they couldn’t pay the price as the machine malfunctioned. Malfunctioning is an extremely rare phenomenon found in casinos, and in such cases of errors, pay-outs are considered to be void. Castillo, Bookman, and Rape’s cases are a few examples where the winning price exceeded the machine’s payout. 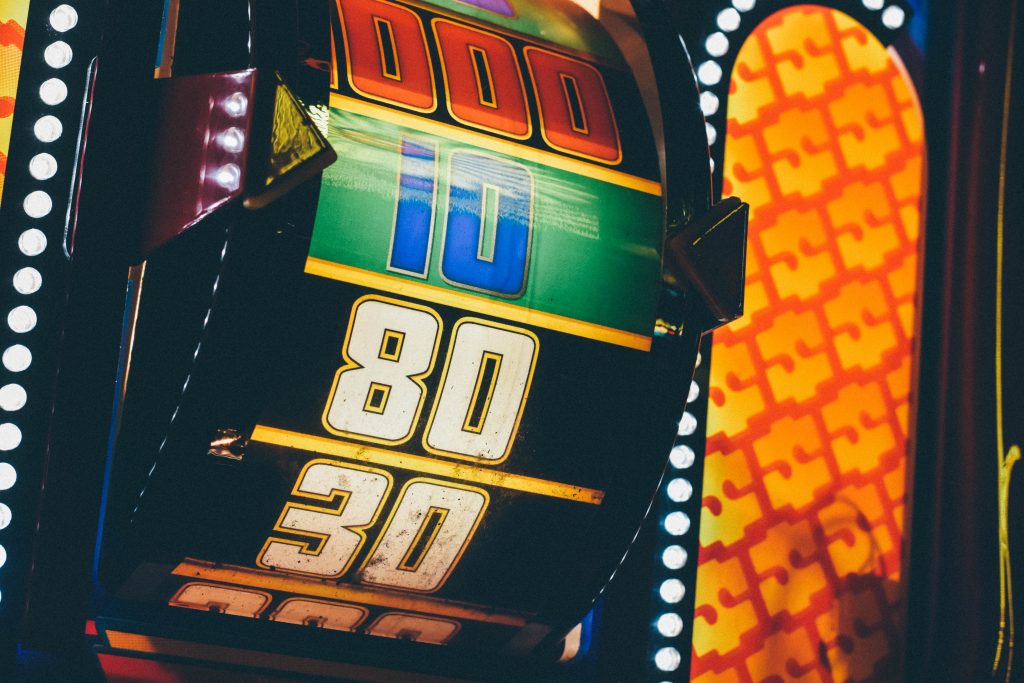 Katrina Bookman grabbed national attention when she visited Resorts World Casino in Jamaica, New York, and played the Sphinx Slot Machine, winning $43 million. It appeared as the largest jackpot to have been won in the history of slots in US. Bookman, as well as her partner, were amazed to see the lit-up game screen. She believed her life to have changed for the rest of her life and happily clicked her selfie with the screen. However, her dreams broke as the casino management asked her to leave the gaming floor, and both were asked to come the next day to know about the casino gaming rules. Though she hit a massive jackpot as per the slot machine, the casino claimed that it was an error and offered her a complimentary steak dinner instead along with $2.25. She has taken this issue to court now.

On Aug 2016, Bookman was enjoying a few spins on the slots in Resorts World Casino. She won a 43 million jackpot on playing the slot game and soon started making plans for her 8-figure payday. It was like an end to their struggle. However, the casino management denied the claim of winning the jackpot. The higher authorities at Resorts World Casino informed Bookman that the multimillion-dollar jackpot resulted from the slot machine malfunction. They offered her $2.25, which she won on that spin, along with an additional steak dinner. However, the offer was turned down with crushing disappointment by Bookman and she contacted an attorney. According to Bookman, a standard slot game such as Sphinx wild game isn’t connected to progressive jackpot networks. As the machine takes money when a gambler loses, it must pay when they win.

What did Resorts World Casino do?

Casino personnel claimed that the jackpot resulted from the machine’s malfunction, which was confirmed by the New York State Gaming Commission NYSGC later. Bookman was about to break the record of an American slot that was worth 43 million jackpot. According to them, bookman should have been aware that progressive jackpot games can’t pay out the largest jackpot that was ever won on American casinos. She took the case to an attorney named Alan Ripka and refused to surrender the claim. On coming to collect her prize, she was offered nothing except a complimentary meal by the casino. When Bookman went to cash out her jackpot ticket, the casino management declared her jackpot to be erroneous due to the malfunctioning of the slot machine. Instead, they offered her $2.25 and steak dinner, but the offer was eventually turned down by Bookman, who quickly appointed the lawyer to sue the casino. Alan Ripka filed a lawsuit against the parent company of the Resort World, Getting New York LLC on Bookman’s behalf.

When attorney Ripka asked for more explanation in a detailed form about the nature of the malfunction and asked how the machine malfunctioned, Resort Works refused to further comment on the topic and did not explain. Ripka deemed that the ordeal had caused Bookman a financial setback and mental anguish due to IGT and Resort World’s negligence. The prime reason is the loss of opportunity to win. According to Ripka, it’s highly unfair on the part of the casino to keep the money they seemingly lost to Bookman on the Sphinx wild machine. He further argued that at least $6500, which is the maximum payment of the machine, must be paid to Bookman. Ripka questioned the adequate maintenance and inspection of lottery equipment and broken machines on the part of casino management, which proves their negligence and hinted at the possibility of resort world casino winners never getting a chance of winning. The casino malfunction lawsuit alleges that Resort world casino’s parent company Getting New York LLC (video lottery operator) and IGT (slot machine maker), act as defendants and stay tight-lipped.

In Katrina Bookman verdict, no news of settlement could be found among Resorts World Casino, Bookman, and NYSGC even after scouring the internet. Bookman’s claim was denied, and the facts in her case stated that Sphinx Wild doesn’t offer any jackpot worth multimillion-dollar and malfunctioning of the Sphinx slot machine voids all pay-outs. The result of this case confirms the legal precedents that were already established in similar slot machine malfunction jackpot cases. A ninety-year-old lady in Iowa city won a jackpot worth $41million while playing a sports game. There were doubts about the legitimacy of the jackpot. Eventually, the Iowa Supreme court ruled in favor of the Isle casino hotel as the high payout on the screen resulted from the machine’s malfunction. Slot machines equipped with RNGs (Random Number Generators) can malfunction, and this is why casinos use the label “Malfunction voids all pays and plays “to protect their business. Bookman has been awarded nothing yet as the case is pending. She now seeks the amount of $43 million as damage caused to her by the casino on her mental health and wants a proper explanation of how the machine malfunctioned.

People strolling into the casino with their money have only one aim that is to win. Hitting a million-dollar jackpot after spinning over the years is truly a life-changing moment for gamblers. That’s why many people play slot games on slot-online.com. However, winning isn’t guaranteed in a casino slot machine if its malfunctioned. Any record-setting jackpot winning is nothing, merely a mirage to the gamer’s naked eyes. Similarly, in Katrina Bookman’s case, the extravagant slot machine win was just an illusion in the beginning. Her story is indeed a tragic and crushingly painful one where all her dreams disappeared instantly with no fault of hers. 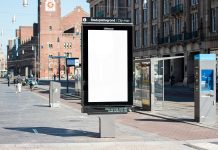