Glasgow Warriors and Scottish Rugby have been handed a further boost today after announcing one of Scotland’s established young players has signed a new long-term contract.

Jonny Gray has committed to Glasgow Warriors for a further three-years, meaning he’ll be staying at Scotstoun until at least May 2018.

Last week the club announced that Finn Russell had signed a new three-year contract, which along with Jonny’s extension and other new signings, reflects the increased investment from Scottish Rugby. 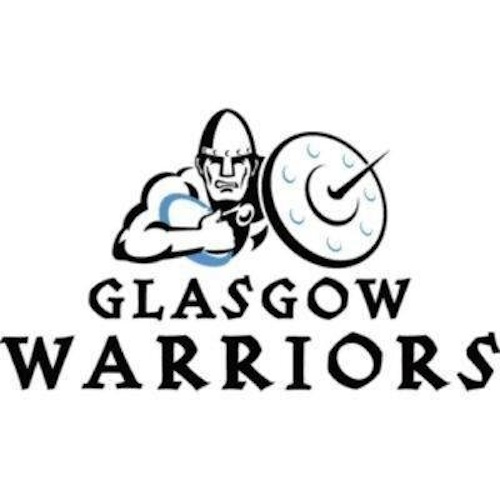 Gray came through the BT Sport Scottish Rugby Academy system and was heavily involved last season when the club won the GUINNESS PRO12 for the first time.

The 21-year-old has made 40 appearances for the Warriors, after making his debut as a replacement against Edinburgh Rugby in December 2012.

Gray has won 19 caps for his country, after replacing his brother Richie in the second-half of Scotland’s viagogo Autumn Test against South Africa in November 2013.

In last year’s RBS 6 Nations he made the highest number of tackles in the tournament.

Gray was selected for the John Macphail Scholarship in 2012 and spent several months training and playing rugby in New Zealand, before signing a three-year professional deal with the Warriors.

He captained the club for the first time against Connacht at The Sportsground last season, on the way to the club winning the GUINNESS PRO12 title in May.

Speaking exclusively to glasgowwarriors.org, Jonny Gray said: “I’m very happy to be staying at Glasgow. It’s my home club and I’m just glad I’ve had the opportunity to sign.

“It’s been a a fantastic few years development for me. When I was younger I always had the ambition to play for Glasgow and Scotland and playing in a Rugby World Cup has been a fantastic experience.

“It’s great to see Finn (Russell) signing as well and there is a lot of talent at the club and it’s great to be a part of it.

“Everyone works very hard and that just makes you want to improve as a player and improve the team as well. To have the opportunity to work with the coaches and players at the Warriors is fantastic.

“Scotstoun is a fun place to be and everyone works hard for each other and the culture is great.

“I used to go and watch my brother playing at Firhill and it’s incredible to see the crowds growing since we moved to Scotstoun. The fans are really passionate and they make it a very special place to play.”

Glasgow Warriors head coach Gregor Townsend added: “Jonny has made a huge contribution over the last couple of seasons and it’s great news that he’s staying with us for another three years.

“He works very hard and has made the breakthrough for club and country over the last couple of years.

“Following the news that Finn (Russell) signed last week for the same length of time, this is another big boost for Scottish rugby.

“We’d like to thank Scottish Rugby for their continued investment in our squad.”