FOLLOW US ON  TWITTER | FACEBOOK
REPRESENTATIVES of the 10 Championship clubs will gather at Hamden on Wednesday to discuss the SFA’s new blueprint for the future of Scottish football.
The meeting has been arranged at the request of the second-tier clubs after it emerged their Premiership counterparts had already been consulted en masse on ‘Project Brave’.
Details of the latest proposals emerged at the weekend, with concerns being raised over changes to the youth academy structure that, it has been suggested, could spark ‘civil war’ amongst clubs. 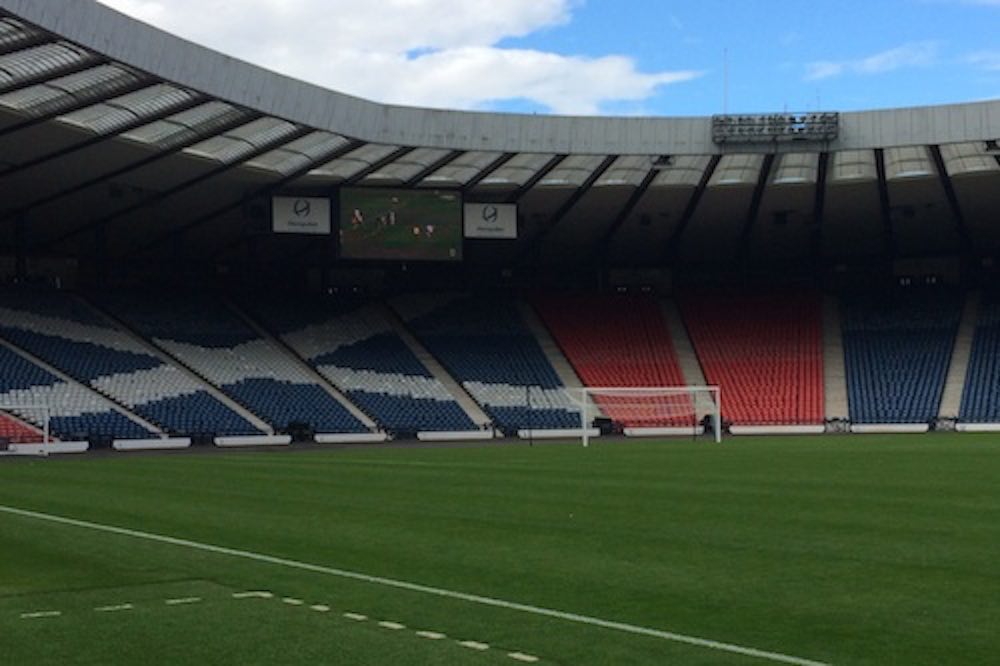 Championship representatives will meet with SFA chief executive Stewart Regan and Alistair Gray, who chaired the working group that drew up the ‘Project Brave’ plans, after asking for the chance to talk over the plans.
Amendments include the reintroduction of the reserve league in place of the under-20 development league, a summer season for academy football up to under-16s and an increase in the use of development loans for players up to the age of 21.
However, it is the proposal to reduce the number of clubs gaining elite academy status to just eight that has proved most controversial, with some clubs anxious they will lose out on the best young talent unless they are in the top group.
For clubs whose operating model is based on the development and future sale of young players, it is feared this could cause major financial problems.
Share
Facebook
Twitter
Pinterest
WhatsApp
Linkedin
Previous articleNo action for St Johnstone striker Steven MacLean over Ross County celebration after SFA rule change
Next articleMonarch of the Glen golf club up for sale