The Apprentice is not just an entertainment programme but encourages audiences to become more interested in aspects of business and the entrepreneurial culture, according to researchers.

In their new book, The Television Entrepreneurs, Raymond Boyle, Professor of Communications and Dr Lisa Kelly, Research Assistant at the University of Glasgow examined the social change and public understanding of commerce through the popularity of business programmes on television. 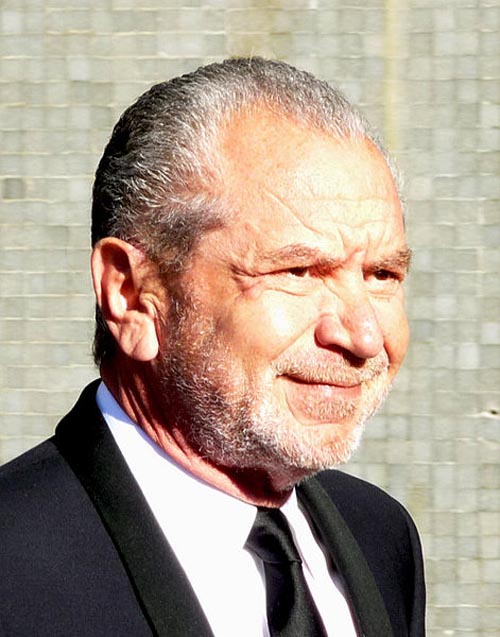 They found that series like The Apprentice encouraged young people in particular to learn ‘soft skills’, such as better ways to communicate and plan.

In their research Professor Boyle and Dr Kelly looked at three specific aspects of business coverage in the broadcast media – Why there had been a rise of this type of output; the narratives that television tells in these programmes; and finally, through focus groups, what impact the programmes had on the viewing public.

The study found that audiences were able to distinguish between the need for programmes such as The Apprentice to entertain, and appreciated that they did not offer a completely accurate representation of business culture.

Professor Boyle said: “Our research found that The Apprentice and programmes like it are having a wider impact on people, aside from entertainment.  In the past, research has shown that having a family member in business was an indicator of whether someone would go into business.  While that link still exists, there are other influencing factors which include these kinds of shows.”